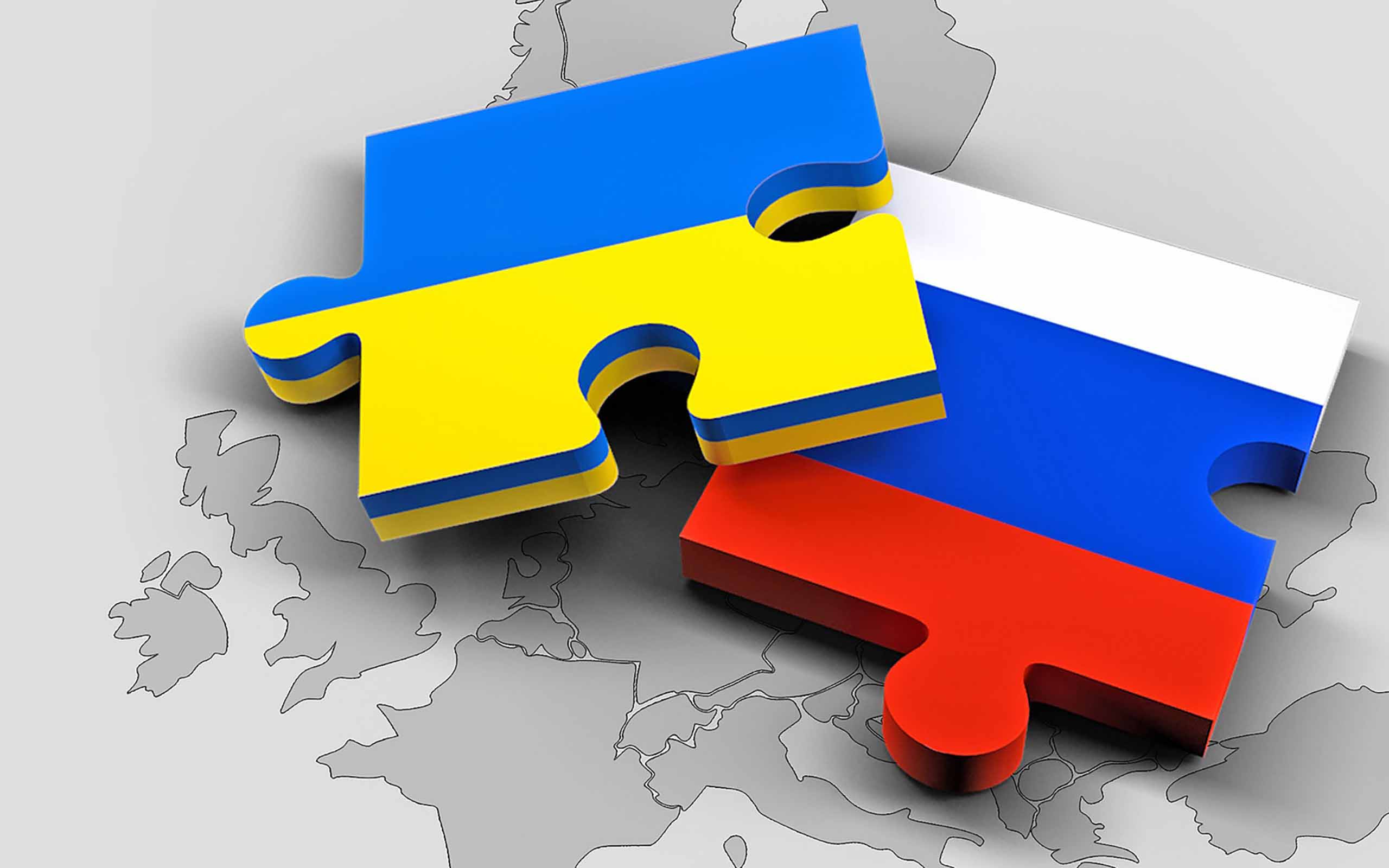 Reasons for War: A Miasma of Contemporary and Historical Reasoning by Vladimir Putin

Three weeks or so into the war in Ukraine and with the pace of the Russia invasion slower than anticipated and the Ukrainian defence impressively doughty, it is perhaps worth reflecting on some of the ‘given’ Russian reasons for the conflict.

A constant theme from the Russian build-up of forces on the Ukrainian border to the invasion and the war’s current continuation has been Russia’s claim for geo-strategic security. With the collapse of the Soviet Union and the concomitant emergence of successor sovereign states regaining their independence (of which Ukraine is one), alongside the perception that the West ‘won’ the Cold War, Russia under Putin has weaved an internal and external narrative of Western threat.

It is arguable that in the thawing tundra of the Cold War, Western positioning was singularly inept; triumphant analyses such as the US political scientist, Francis Fukuyama’s claim that the fall of the Berlin Wall in 1989 represented the ‘end of history’ and the triumph of liberal democratic values likely contributed to Russian existential security. Even if one accepts - as most commentators now do - that Fukuyama’s view that the end of the Cold War represented the ‘universalisation of Western liberal democracy as the final form of human government’ was over blown, it prepared the ground for Putin to develop an aggressively nationalist strand to the geostrategic security trope. Addressed primarily to an internal audience, Putin over the last decade has secured his diplomatic forays and founded his military spending on a historical nationalism which looks not to the Cold War but much further back to the early modern heyday of Tsarist Russia.

It is said that Putin keeps a bust of Tsar Peter the Great in his office. Such a tribute seems highly likely: Peter, Russian Tsar 1682-1725, is credited with creating the Russian empire by the defeat during the Great Northern War, 1700-1721, of the then dominant imperial power, Sweden. The victory was crushing and absolute, with the Swedish King, Charles XII’s army and power destroyed at the battle of Poltava in June 1709, while at the conclusion of the Peace of Nystad, 1721, Peter was crowned Emperor of Russia to enjoy significant territorial gains. It is also notable that it was Peter the Great who, in 1703, founded St Petersburg, Russia’s most northerly city and the so called ‘window on the west’.

This early modern glory and grandeur nationalism perhaps reached its apogee in a 5000-word article entitled ‘On the Historical Unity of the Russians and Ukrainians’ published by Putin last year. The central thesis of the piece is that the Russians and Ukrainians are one and the same people and that true Ukrainian sovereignty is only possible with and through Russia. Ukraine regaining its independence and thus territorial sovereignty in 1991 is framed as illegitimate jurisprudence and historically void constitutionalism on the grounds that there never was a separate Ukrainian territorial integrity.

In a similar vein, therefore, the argument is developed that the Ukrainian leadership has in recent years been a ‘Fifth Columnist’ turning the people against their own. As James Meek explained in a recent issue of the London Review of Books, the essay is manifestly a polemic and one based on tendentious history either through omission or subversion. There is nothing on the Ukrainian People’s Republic established in 1917, and the pre-Second World War Molotov-Ribbentrop Pact of 1939, a non-aggression pact between Nazi Germany and the USSR which created spheres of influence in eastern Europe encompassing Ukraine, is not subject to any sustained analysis, while Joseph Stalin’s pre- and post-war repression in Ukraine also does not feature; it’s all very convenient for the argument in ‘On the Historical Unity’, but a historical and evidential essay it is not and never will be.

Drawing didactic lessons from the history of war is beset with peril and likely to lead to the complementary shores of contradiction and exception. There is, though, an enduring historical theme which is that an aggressor - in this case Putin - typically seeks a plausible rationale for launching the conflict, and all the better in the aggressor’s eyes if it can carry the credibility of history. For the invasion of Ukraine, Putin has cited geo-strategic security, garlanded by a Russian nationalism of the 18th century and supported by a specious history on the ethnic, territorial and sovereign unity of the Russian and Ukrainian people. The West’s responsibility must surely be to understand the history and know when an aggressor’s reasoning is a thin gruel of self-justificatory conjecture, no more, no less.