The NHS turns 70: What does the future hold for the health service?

As the NHS celebrates its 70th birthday, Denise Baker, Head of School for Allied Health and Social Care at the University of Derby, explores how the National Health Service has changed over the years and what its future looks like.

On October 15 1984, I began my working relationship with the National Health Service. I could not have imagined how fulfilling, frustrating, exciting or distressing this would be over the years. As we approach the Big 7-0, many NHS staff are reflecting on their careers, thinking about how much has changed, and the country is rightly getting ready to give thanks for how much has been achieved since the NHS was born.

I knew from an early age that I wanted to work in a hospital, just not quite what job I wanted to do. After an unsuccessful interview to become a phlebotomist (someone who takes blood – failed the question ‘how are you with needles?’) I was offered a place on a diagnostic radiography course. In those days, many training courses for NHS staff were run in local hospitals, and this one was no different. The Hereford and Worcester School of Radiography was in an old prefab in the grounds of Worcester Royal Hospital, and I undertook my practical training in hospitals in my home town of Bromsgrove. Two and a half years later, I received my Diploma from the College of Radiographers and tried to find my first job – not as easy as it is now. We were over staffed in the NHS at this time, so I had to wait for someone to leave before there was a job to apply for.

We had no CT or MRI scanner at my hospital, in fact, we had been told not to worry learning about ‘nuclear magnetic resonance,’ as MRI was called then, as there was only one machine and that was in America! Thirty years later, most hospitals have MRI, they even have mobile scanners in the back of lorries. Scans form an everyday part of diagnosis and management of disease and trauma and patients can be scanned from head to toe in minutes, meaning treatment can be more accurate and effective. Lives can be saved.

What about other technology?

The digital revolution did not bypass radiography. Just as photography has been revolutionised by digital photography, so has radiography. Yes, I am old enough to remember wet developing films (just) and the anxious wait for films to emerge from the processor to see if they were good enough. Images can be instantaneous now and, although images might not be adequate if the patient is not in the right position, worries about getting the perfect exposure factors have been removed.

As soon as I qualified, I knew that I wanted to take up a career in teaching in the future. In order to do this, I needed to achieve more qualifications, so before long, I was studying again. But the early 1990s saw a revolution in the training of NHS staff and, in order to qualify as a radiographer, you would need a university degree and not a hospital diploma. While there was much anxiety about making the training ‘too academic and less practical’ at the time, there is no doubt that this move heralded a shift in many professions and now university training is the norm. For me, that meant I also needed to get a degree if I ever wanted to teach so two years of work and study followed.

For my degree dissertation, I decided to study a controversial area – could radiographers comment on images and decide if there was an injury or not? Controversial because this role was undertaken by specially qualified doctors – radiologists – and not radiographers. Well, it turned out that they could, and actually there were many advantages to asking radiographers to identify if they thought there might be an abnormality on an image. Now it is common to see radiographers reporting on images, in fact, the NHS would not be able to function without their contribution. It’s still controversial in some areas, but now some patients not only have instant images, they have instant results and we have a growing number of consultant radiographers in the UK.

While my qualification was in diagnostic radiography, before long more ‘treatment’ was being undertaken in x-ray departments. One of the main areas for treatment was blood vessels. It is possible to do x-rays of blood vessels by introducing contrast into the bloodstream which highlights any blockages. Nowadays, it is also possible to pass a small balloon or even a stent which will open up blockages and restore blood flow. So, for patients with blocked arteries around the heart, the treatment would involve open heart surgery in the past, and while this is still performed in some cases, many patients will have angioplasty under x-ray control. Not without its risks, but much less invasive than major surgery and much quicker. Patients having strokes can also be treated in a similar way, and so not only do more people survive such events, their quality of life is much better too.

And here is where the NHS is a victim of its own success; people are living longer and have high expectations of the NHS and its services. All these services cost money, and high tech services costs lots of money. More patients means more staff, and these are also highly expensive. While I am proud to have worked within and alongside the NHS all these years, I am also concerned about its future. If Nye Bevan was creating the NHS now, I am not sure that it would look like it does nowadays. We are seeing a move towards ‘integrated ‘ care where health and social care work in tandem, recognising that many of our ‘health‘ needs are actually social care. But the funding mechanisms are different and so the system is disjointed. Perhaps he would recognise some things. NHS staff are dedicated to their patients, they strive to deliver the best care they can in a changing system. Just like me, they will laugh and cry with their patients and achieve an enormous sense of satisfaction for ‘just doing their job.’

So, happy 70th birthday NHS. I am confident you will be here long after I have gone and that you will be there for me and my family when I need you most. You’ve changed as you have matured, but even though there are some wrinkles around your eyes, you are still beautiful. 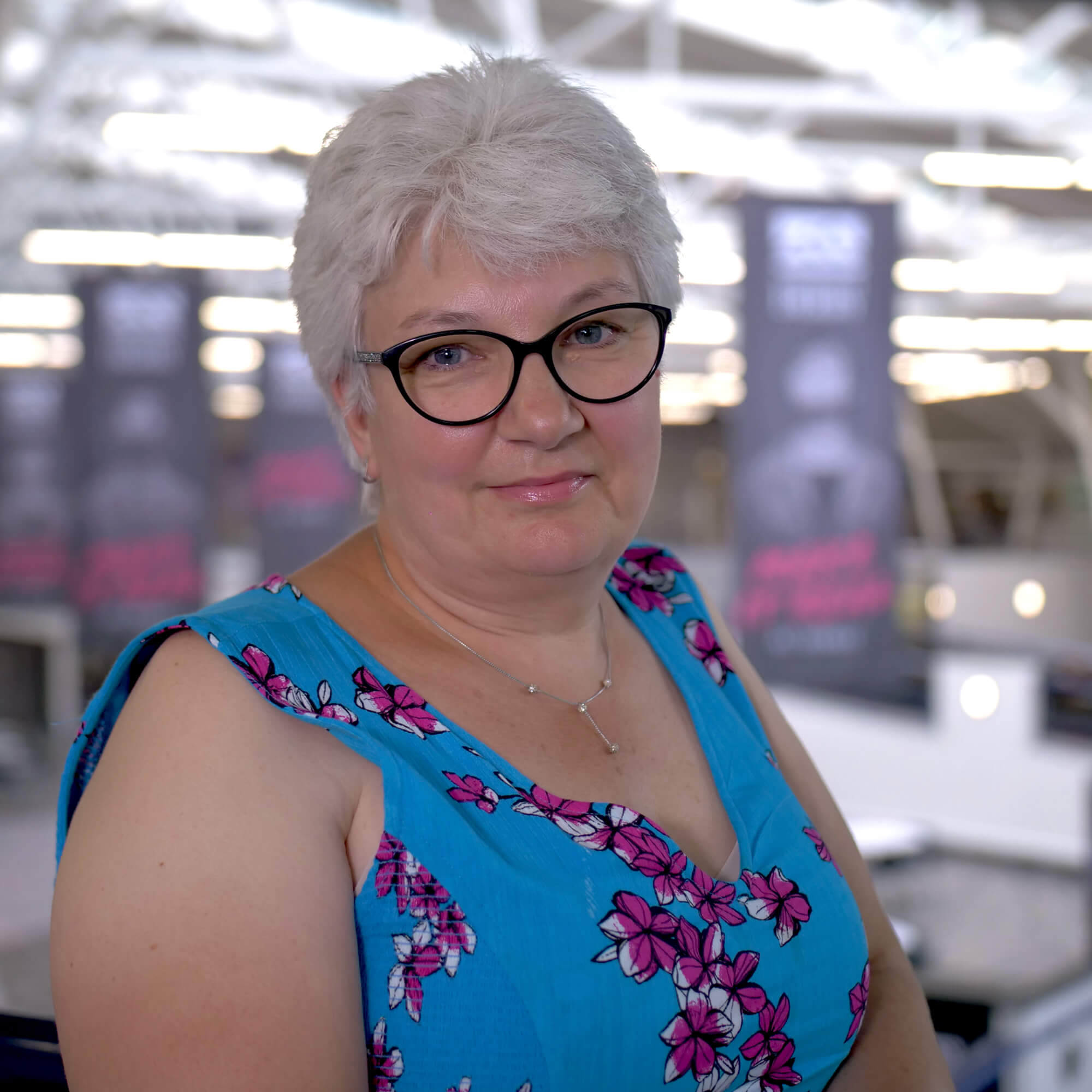