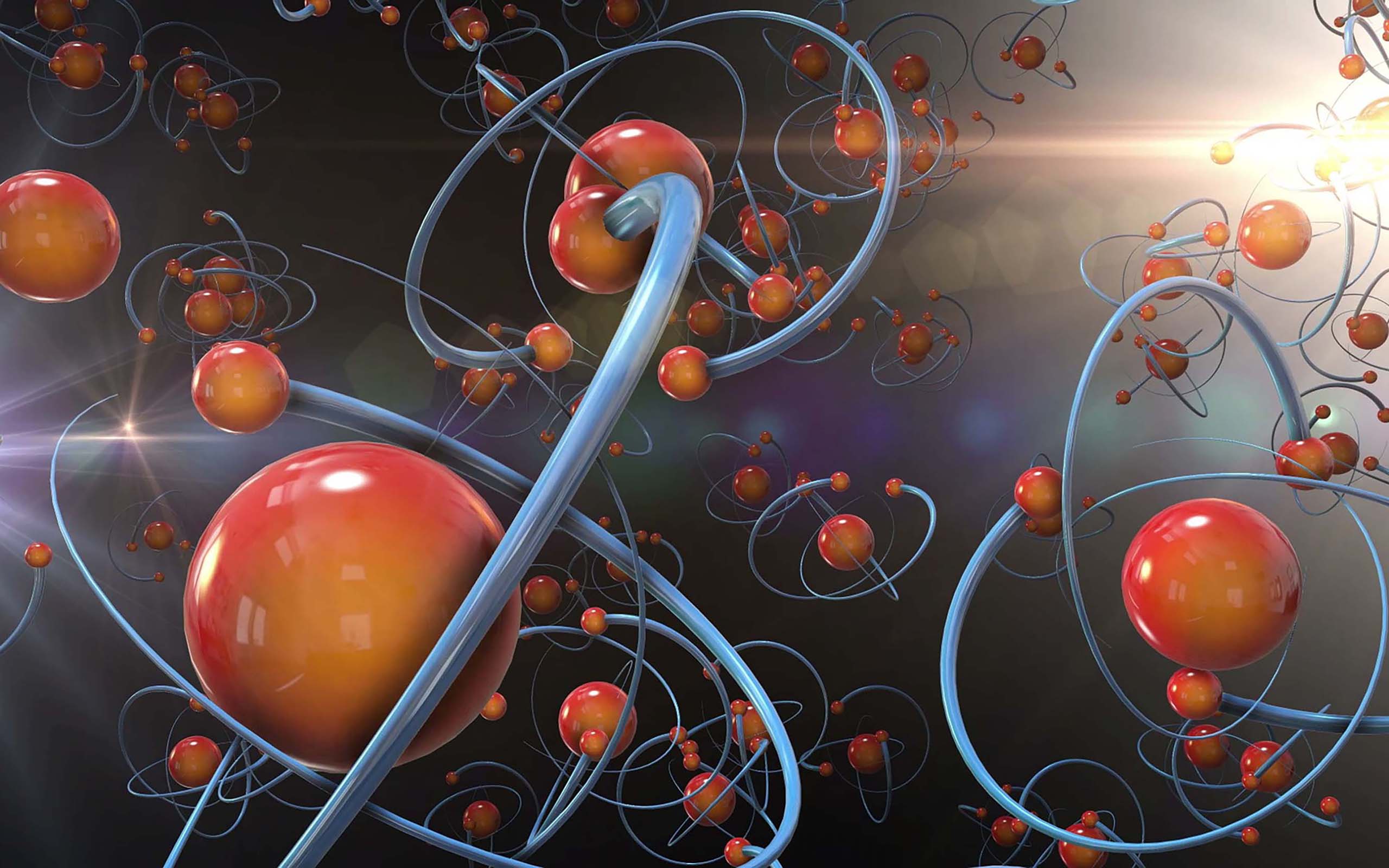 Last week in the Ukraine War, there occurred a depressing low (an accolade for which there is healthy competition in this conflict) when a spokesman for the Russian President refused to rule out the use of nuclear weapons, particularly in circumstances where there was an existential threat to Russia. The comment precipitated a rejoinder from the US Department of Defence that such comments were not how a ‘responsible nuclear power’ should act. Later the spat plummeted further over whether President Biden called for Russian regime change - an existential threat, perhaps - in a speech on the Polish leg of his European tour. Clarity on this point was hardly helped by the White House correcting that he wasn’t calling for regime change, only then for the near octogenarian President to say that he was, but in a ‘personal’ capacity (the idea, however, that when you step up to deliver a speech from a lectern containing the Seal of the President of the United States of America you’re expressing a personal opinion is faintly risible).

Barbed and loose words aside, an interesting element of these exchanges is the notion that a country with nuclear weapons has an obligation to act ‘responsibly’. Post-1945, this commitment emerged in the theoretical musings on nuclear warfare. The belief that world powers which possessed nuclear weapons embraced the deterrence of Mutually Assured Destruction (MAD) was vouchsafed in the work of Bernard Brodie of the RAND Cooperation. Brodie’s point of clarity was that the ability to launch a second-strike nuclear attack prevented the first strike because the country launching first knew that it too would be destroyed: by any yardstick mutual annihilation could not be considered a victory.

With this underlying theoretical premise as a guide, there is a well understood history of the Cold War: world powers aspired to join countries such as the USA, the Soviet Union, Britain and France in the nuclear club, and when they did so, stockpiling of missiles and multiple delivery systems (land, sea and air) to enhance MAD deterrence was the game. The 1962 Cuban Missile Crisis - when President Kennedy and General Secretary Khrushchev arguably hovered on the brink of Armageddon over the latter’s attempt to place nuclear missiles in Cuba - aside, Brodie’s principle of second-strike capability and thus first strike deterrence held. Indeed, it could be suggested that a nuclear catastrophe during the Cold War was more likely to arise from accident and mishap, such as when, in January 1966, a B52 US Air Force bomber carrying four thermonuclear hydrogen bombs collided mid-flight with its refuelling tanker and crashed over Palamares on the Andalusian coastline or, earlier in 1950 and 1960, when respectively a flock of geese and a meteor shower triggered the US early warning system flagging an incoming Soviet nuclear attack.

MAD didn’t dominate the theoretical debate on nuclear warfare during the Cold War though. In 1960, the American military strategist and founder of the Conservative think-tank, The Hudson Institute, Herman Kahn, published a collection of essays entitled On Thermonuclear War (a niche read, admittedly, and one which might contribute to a growing sense of unease among followers of this blog about the author’s reading tastes). Kahn took issue with the comprehensiveness of MAD, highlighting that its limitations could be exposed by a global power’s tactical nuclear capability, its planning and first strike defensive measures; combined, these elements might mean that mutually assured destruction was threadbare.

Kahn’s analysis proved enduring through the development of defensive technology such as America’s Strategic Defence Initiative, the so-called ‘Star Wars’ programme, which in the 1980s captured the imagination of many, and in particular President Ronald Reagan, through its promised downing of incoming nuclear weapons in outer space. It was in essence a madder form of MAD: a first strike power risked separate destruction if their weapons were destroyed in flight and the second-strike power’s weaponry proceeded unhindered.

The point, though, for the current conflict in Ukraine, is that President Putin’s spokesman when not ruling out the use of nuclear weapons referred specifically to those with low yield capability: in other words, tactical nuclear weapons. This type of first strike weapon does not imbue MAD nor carry the reciprocity of destruction; rather it holds out prospects for a Kahnian limited nuclear victory in a defined territory with, more or less, contained radioactive fallout. That’s the theory, but in practice it remains utterly chilling; and that’s why when dealing with a madder than mad Russian President, the West needs its leaders to be well read, understand the history and weigh their words carefully.