Is drinking becoming socially unacceptable? According to a recent article in The Guardian, this might be the case in the younger generation. Gerri Mortimore, Lecturer in Post-registration Health Care at the University of Derby, investigates the latest statistics.

The Alcohol Education Trust has posted reassuring figures regarding children aged between 11 and 15 years in England, suggesting a change in their behaviours and attitudes towards drinking:

Furthermore, the Office of National Statistics (ONS) reported in 2017 that among older children and young adults, 25% of 16-24-year-olds were teetotal, with only one in 10 seeing drinking as ‘cool’.

It could be argued that this reduction in drinking culture is due to successful public health campaigns over the years. Recently, it seems that every time you read a newspaper there is some warning that alcohol is damaging to health, causes cancer and reduces life expectancy.

Is this helping to lead a change in how we view alcohol? Evidence certainly suggests that this is the case for the younger generation; for the Millennials and Generation Z, alcohol is no longer a central part of their social life. This leads to the possibility that, like smoking, drinking will become socially unacceptable.

However, the effects of this will take many years to filter through to the NHS. Currently, death from liver disease has increased by 400% since 1970, mainly attributable to alcohol consumption, with an associated rise in hospital admissions for alcohol-related illness.

According to the Lancet, 50% of local authorities in England have seen a rise in admissions for alcohol-related illness. Liver disease is now the third most common cause of premature death in the United Kingdom. In 2015-2016, there were approximately 1.1 million NHS admissions where alcohol-related disease or injury was the primary cause, according to the ONS. Harm from alcohol is not only a national but a global concern, recognised by the World Health Organisation in their 2014 publication, “The Global Status Report on Alcohol and Health”.

Furthermore, a future ticking time-bomb has been highlighted in a report from the Drink Wise, Age Well Organisation, stating that older adults (over the age of 50) are drinking at levels that could place them at risk of alcohol-related harm. The report also suggests that, despite all the current alcohol and public health strategies which it was felt were aimed at the younger generations, older adults felt let down.

The report emphasised that if the over-50s were encouraged to make healthier life choices regarding their alcohol intake, they would experience a better quality of life later as well as reduce the potential burden to NHS services.

Do you think drinking is becoming less accepted in society? Let us know in the comments below.

You can also read Gerri’s blog about alcohol consumption, Alcohol: is it all that bad? 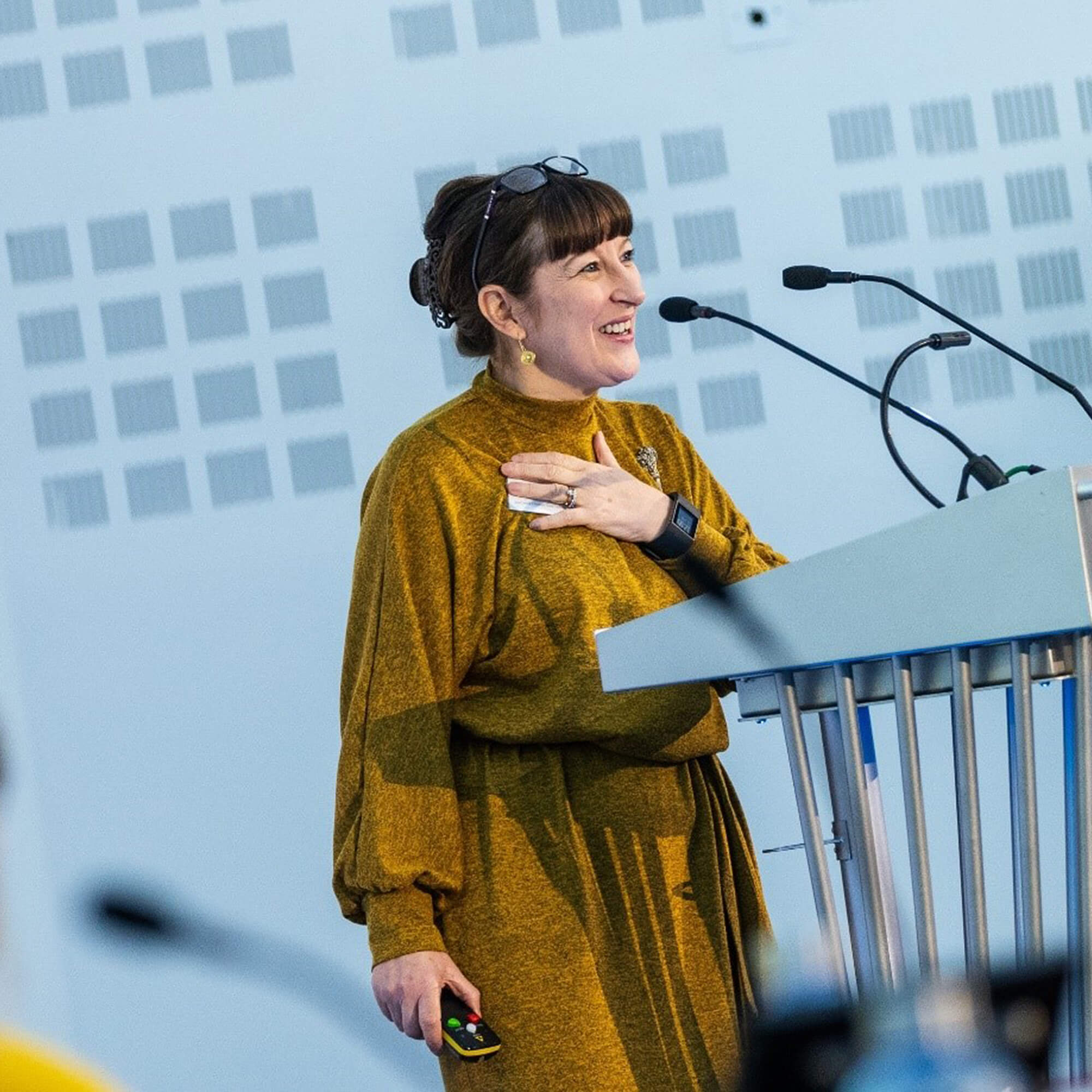 Gerri Mortimore is a Registered General Nurse with over 36 years experience, spanning both acute medical and surgical nursing within the UK and abroad. This has given her a unique perspective which can be applied to various settings.