BREXIT: Economic reality does not offer an easy road ahead

On 31 January 2020, the UK officially leaves the European Union, and Saturday 1 February is the first day of the Transition Period in which all of the current rules stay the same, allowing the UK and the EU to negotiate their future relationship throughout the rest of the year. With the Brexit point finally reached, Professor Nicholas Apergis, Professor of Economics at the University of Derby, explains its possible economic outcomes.

Brexit is expected to have certain major short or long-term consequences, especially on the UK economy.

It is expected to increase economic uncertainty, affecting the confidence of consumers and investors, thus reducing aggregate demand and contributing negatively to the economy.

Moreover, uncertainty on possible new barriers to trade in goods would deter foreign direct investment inflows, resulting in lower openness and innovation and lower productivity in the long run.

Services trade will be also affected, as will the ‘passporting’ right to freely set up businesses across the EU. Accordingly, companies may strategically decide to transfer their establishment to the EU or any other part of the globe.

The UK will also face additional barriers in the third‐country markets to which preferential access will be lost, thus taking time to negotiate new trade deals.

Nevertheless, the country is relatively easy to individually deal with the rest of the world that already has special commercial agreements with the EU, since it mostly replicates their agreements without needing renegotiation from scratch.

However, it is debatable as to how far the UK can push trade liberalisation after Brexit towards a free trade country. As the conventional trade theory argues, such deals are welfare improving only in cases that trade partners are efficient.

The UK is the world’s major provider of financial services, having the leading share in foreign exchange trading (37%), international insurance premium income (29%), and cross‐border bank lending (16%).

Many financial firms could move to other EU countries as the ‘passporting’ right will be terminated. UK‐based firms will not be able to do direct business with their clients in these countries, while certain firms will move to where the clients are located, and others might even be relocated to non‐European jurisdictions. More specifically, in terms of the role of London as the clearing market for euro‐denominated transactions, without the ‘passporting’ right and no other mutual recognition on financial services, the impact on London could loom very large.

The pound could depreciate, encouraging exports (although in the short run, the domestic trade balance may not improve, since the short‐run import elasticities are so low that the Marshall–Lerner condition does not hold), but generating higher inflationary pressures, thus motivating the Bank of England to implement low inflation policies. The result of that could be higher interest rates and recession, leading to lower employment and employees’ earnings, and reinforcing the negative impact on income, consumption and investments.

And given that the UK is a net importer of agricultural products, Brexit will result in higher trade barriers, leading to increased hardship for UK farmers.

Some have argued that the lost imported volume of goods and services can be replaced by domestic products.

However, part of the UK’s domestic production is highly integrated into global value chains that require highly specific products manufactured in mainland Europe, which are then assembled with other British inputs and re-exported to the EU or the rest of the world (think of the assembly of aerospace engines by Rolls-Royce, which requires a huge amount of parts and components from mainland Europe and is used in aircraft assembly in the rest of the world).

Higher input tariffs will lead to increasing production costs for British firms, and this negative productivity shock will generate negative spillovers to the UK economy.

Migration flows are also bound to be a very important channel. The UK GDP is projected to experience negative trends if the central bank is allowed to react to the negative supply shock to the labour force by raising interest rates, dropping employment and raising inflation.

Overall, the road ahead is not expected to be an easy one for the UK, but only the future reality will justify the voters’ decision. 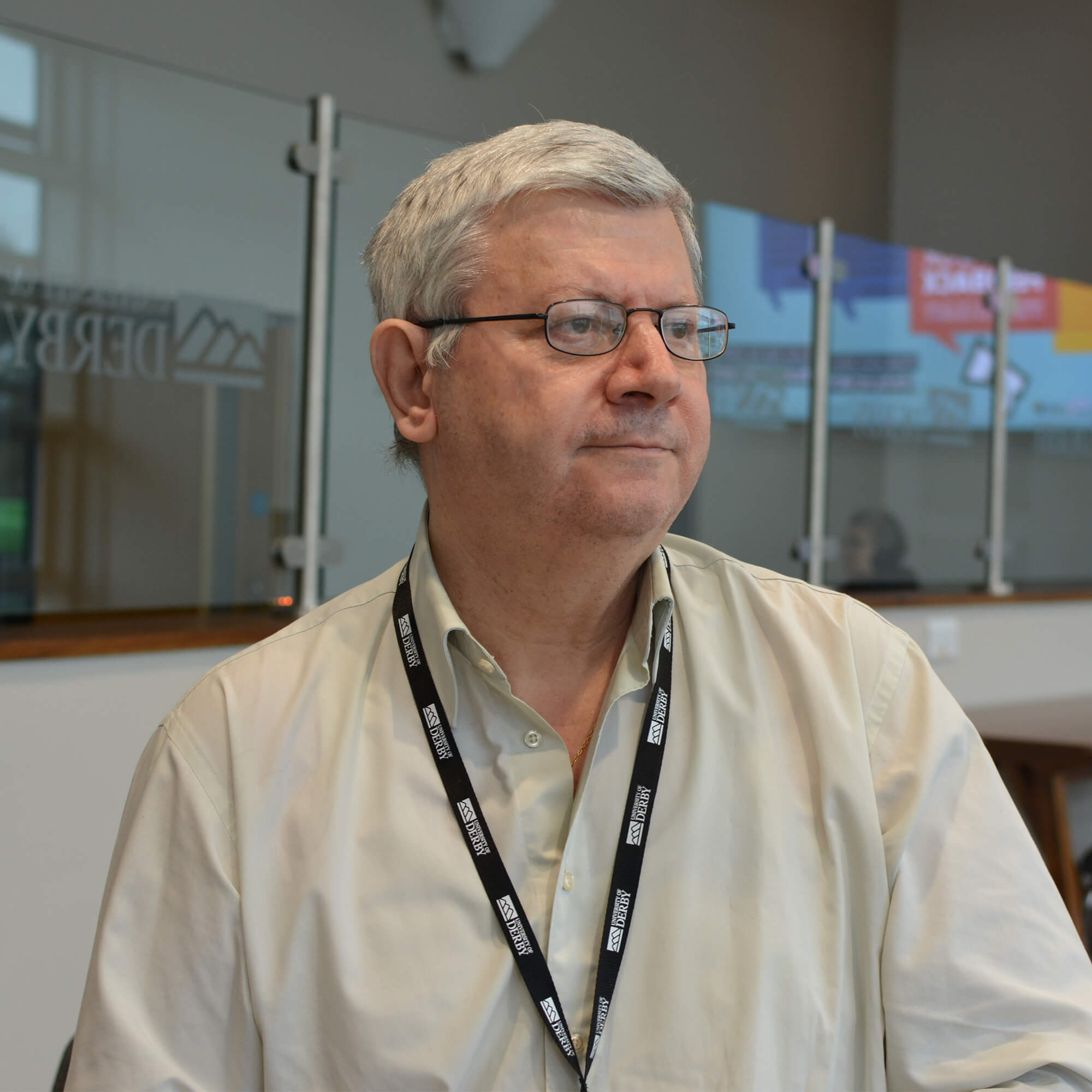 Nicholas supported and enhanced the research profile of the department either through individual or joint research efforts.