Biodiversity loss and why it matters

On the back of WWF's latest Living Planet Report, which identifies that unsustainable human activity is pushing the planet's natural systems that support life on Earth to the edge, Andrew Ramsey, Head of Discipline - Environmental Science at the University of Derby, discusses why biodiversity is of vital importance.

The Living Planet Report, WWF's flagship publication released every two years, is a comprehensive study of trends in global biodiversity and the health of the planet. Like most conservation reports, it makes quite a depressing read with headlines that demonstrate a catastrophic loss of biodiversity. We have a rate of extinction that is somewhere between 100 and 1,000 times what we would expect from a natural rate of extinction. The last time it was this anything like this bad was when the dinosaurs became extinct, and that was because of a giant meteor crashing into the Gulf of Mexico.

The current cause, however, is not from space but much closer to home. The exponential growth of the human population, where every individual needs food, fuel and shelter is putting a strain upon this planet that cannot be sustained by the limited resources that the planet has to offer. Rather than relying on the production that the natural world can supply sustainably, we are living beyond our means and cashing in on the natural capital that sustains us. The result of this is a decline in the natural world, and greater allocation of available resources to humans which inevitably leads to loss of nature.

The timeframe of current losses is rapid and catastrophic in terms of Earth history, but represents a substantial part of the average human lifespan. This is reflected in the issue of shifting baselines. On my bus journey to school as a child living on the edge of Sheffield, I passed though fields where hundreds of pairs of lapwings nested. These are now a red listed bird and have suffered an 80% decline in 50 years. A child making the same journey today will probably not see a single individual - the fields are still there, but the lapwings are not. Sadly, this is normal for these children - their baseline is a world with considerably less wildlife. This is confounded globally by the rapid urbanisation of the human population, isolating them from most wildlife and not engendering an affinity for the natural world.

We further drive wildlife to extinction by our unrealistic expectations of life. Every country on the planet strives for economic growth, which translates to the increased consumption of goods and services. This can only be delivered by having more people, greater consumption per person, or both. As a species, we have been spectacularly successful here, the human population has doubled since the 1970s and the average American today consumes seven times as much per annum as they did 80 years ago (Europeans are probably as bad but I have not seen the data). It is virtually impossible to decouple economic growth from environmental destruction, but one wonders whether anybody with the power to do anything about it will ever speak up. Tangentially, economic growth does not seem to have done anything to help the World's poorest people, only developed an apparently increasing unwillingness to share what is available.

The importance of biodiversity loss

Why is this important? Humans are reliant on nature for the services that it provides. The food that we eat, the oxygen that we breathe, the recycling of our waste products, the stability of our climate, pretty much everything that sustains human life is, ultimately, dependent upon nature. In allowing its demise, we are ultimately sealing our own fate. We might be able to invent a machine that strips CO2 from the atmosphere - but is that really better than a tree? Trees also sequester CO2 and, among other things, provide food, fuel, shelter from the elements, flood resilience, soil stability, habitat for wildlife and are a joy to behold.

So, what can we do? What we need is to have a global paradigm change in the way that we do things. Every individual can help by trying to live simply and striving to leave as small a footprint on the planet as they can. This has to be combined with policies that are wildlife friendly (and which are therefore, ultimately, people friendly), policies that put nature and ecosystem services at the heart of decision making, not as an afterthought, and provide win-win scenarios for people and nature. I would like to end this on a positive note, but human history is full of examples of where we should have learnt lessons but did not. In the early to mid-twentieth century we almost wiped out the great whales from the Southern oceans, species with very limited capacity for harvesting, currently it is the turn of the sharks to be obliterated in a similar pattern. If we are to save nature and, ultimately, ourselves, then it will take a global willingness like we have never seen, and that will mean greater cooperation between countries, a willingness to work together and 'knocking down walls' rather than building them. 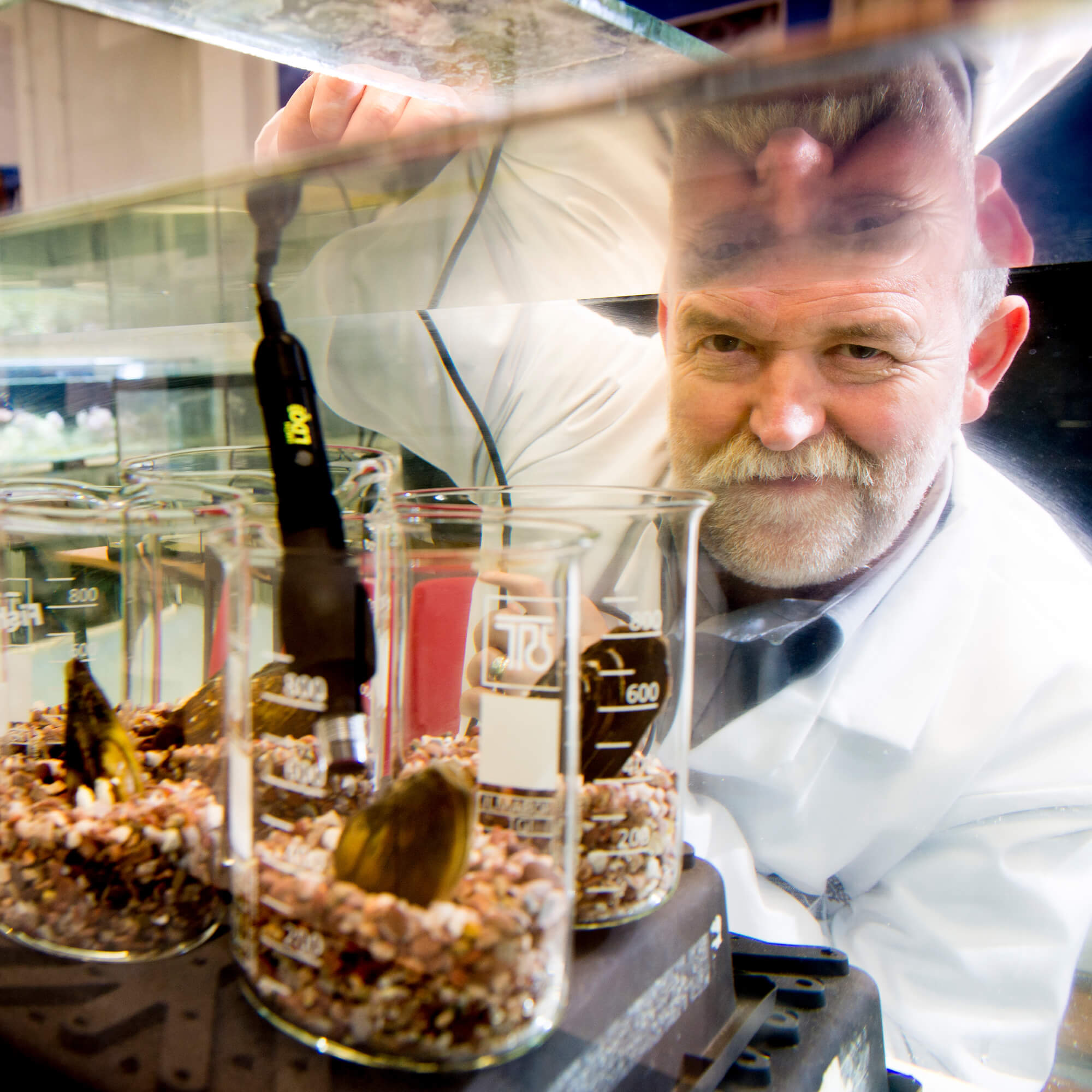 Andrew is an ecologist and conservation biologist and teach these specialisms at undergraduate and postgraduate level. He is a Programme Leader for Zoology and supervises a range of PhD students. Andrew is also the research lead for 'Eco-sustainability and evolution' in the University of Derby's 'Environmental Sustainability Research Centre'.