This month marks the anniversary of the creation of the Peak National Park in 1951, the first British national park to be established in the wake of the Second World War. Paul Elliott, Professor of Modern History at the University of Derby, looks at the impact that the park’s establishment and existence have had on its communities and the nation as a whole over the past seven decades.

Created in years immediately following the second World War by the reforming Labour administration under Prime Minister Clement Attlee, along with other major national institutions now seen globally to epitomise the best of British culture like the Welfare State and National Health Service, the Peak Park resulted from the National Parks and Access to the Countryside Act (1949) which, it is worth remembering, was carried through both houses of Parliament without one dissenting vote.

As we seek to rebuild and revitalise our nation in the wake of another international crisis, the time is now ripe to reassess and reaffirm the profound significance of our beloved septuagenarian Peak National Park [1, pp. 16-19; 2, pp. 60-70, 75-8].

National parks were established to conserve and enhance the natural beauty, wildlife and cultural heritage of the most spectacular English, Welsh and later Scottish country regions, and to promote opportunities for public understanding and enjoyment of these places.

They are living landscapes which encapsulate the human relationship with the natural world with their remote hills, moorland and mountains, sites of special scientific interest (SSSIs), flora and fauna, watercourses, historic buildings, settlements, crafts, and industries.

From the gritstone edges, mountains and moorlands of the High Peak to the caves and dales of its limestone Low Peak, the area has a rich variety of landscapes and habitats.

Although sometimes seen as an area of remote wilderness historically, especially from a metropolitan perspective, by the eighteenth century the Peak and its vicinity was known as an area of economic significance, especially through farming, lead mining, mineral extraction and textile industries, the evidence of which survives in the rich archaeology and landscapes of the region.

Prior to the pandemic, it was at the heart of an English national park network which collectively generated around £4bn per year to the economy.

Attracting some 12.25 million visitors in a normal year from around the world and across the nation, the Peak’s most frequent visitors hail from the surrounding densely populated areas of Manchester, Sheffield, and the Midlands, drawn by its opportunities for walking, climbing, cycling and other activities.

By comparison, the Park’s own population numbers around 40,000 and supports an estimated 18,000 jobs, predominantly through farming, manufacturing and, inevitably, tourism.

Visitors and residents alike enjoy the health benefits of experiencing the Peak countryside, sustaining good mental and physical health from their encounters with its internationally significant habitats for flora and fauna, not to mention its history.

The celebrated village of Eyam attracted widespread attention in 2020 because of perceived parallels between the experiences of villagers during the plague in the seventeenth century and those facing the Covid pandemic lockdown today, bringing national and international reporters and television crews to Derbyshire.

And yet the competing demands of conservation, agriculture and public access in our national parks have created tensions over the decades, requiring effective governance and administration.

In the 1980s, the writer and campaigner Marion Shoard argued that the designation of ‘national park’ in England and Wales was very misleading because such a small amount of land had been acquired by the government compared to similar national parks in other nations such as the USA and parts of Europe [9, pp. 121-2, 464-5].

Furthermore, there were growing concerns for decades that lands within the national parks had insufficient protection from unsympathetic development, quarrying, unregulated mass tourism and military usage which meant that opportunities to manage, protect and preserve English and Welsh national parks were comparatively limited [2, pp. 224-30].

Although Shoard’s criticism retains some validity, the powers of national park authorities have been enhanced since the 1980s [2, pp. 222-9; 7]. In 1995, the Environment Act framed by the Major government gave national park authorities more independence and The Countryside and Rights of Way Act (2000), under Tony Blair’s Labour administration, substantially increased the amount of land that the public could ‘roam’ upon.

However, much land within national parks remains in private ownership which means that parks authorities are substantially dependent upon farmers, landowners, and other partners to drive and implement action.

And despite a massive increase in visitors of around 50%, government funding for the running of the Peak Park has been cut by over a third since 2010. It therefore falls to organisations like The Peak District National Park Foundation, to raise funds and promote collaborative work with local businesses, residents, landowners, local councils, and organisations like the National Trust, with their extensive Kinder and Longshaw estates.

One key imperative for the coming decades, as all Peak stakeholders recognise, is the need to contribute to national and international efforts to forge a more environmentally sustainable future in the face of the global climate crisis.

More sustainable farming and energy sources, such as the expansion of hydropower along the Derwent Valley and other Peak watercourses, are needed too.

And, while there will sometimes be opposition, more solar and wind farms will be needed.

The modern re-wilding movement, including tree planting and the reintroduction of erstwhile indigenous species, is gathering pace, aiming to effect large-scale revitalisation of ecosystems using more nature-friendly farming and food production (or agroecology) and help prevent flooding, to reduce the need for human intervention, which in turn provides increasing opportunities for nature-based tourism.

A further crucial requirement will be to reduce the amount of limestone and other stone quarrying taking place across the locality.

The damage quarrying does is especially visible because of the size of the vast naked gashes and scars it leaves as well as dust and destruction of habitats and archaeological sites, only partly mitigated by subsequent restoration and infilling.

There are costs to curtailing these industries of course – quarrying is a significant local industry and employer which brings investment – but the aim would be to provide alternative types of employment supporting more sustainable forms of energy generation such as wind, water and solar power.

But while challenges do remain after 70 years, citizens of the region in and around the Peak National Park, and its many visitors, are proud to feel a sense of identity and even some shared ownership, caring passionately about its future.

[10] B. Christophers, The New Enclosure: the Appropriation of Public Land in Neoliberal Britain (London, 2018) 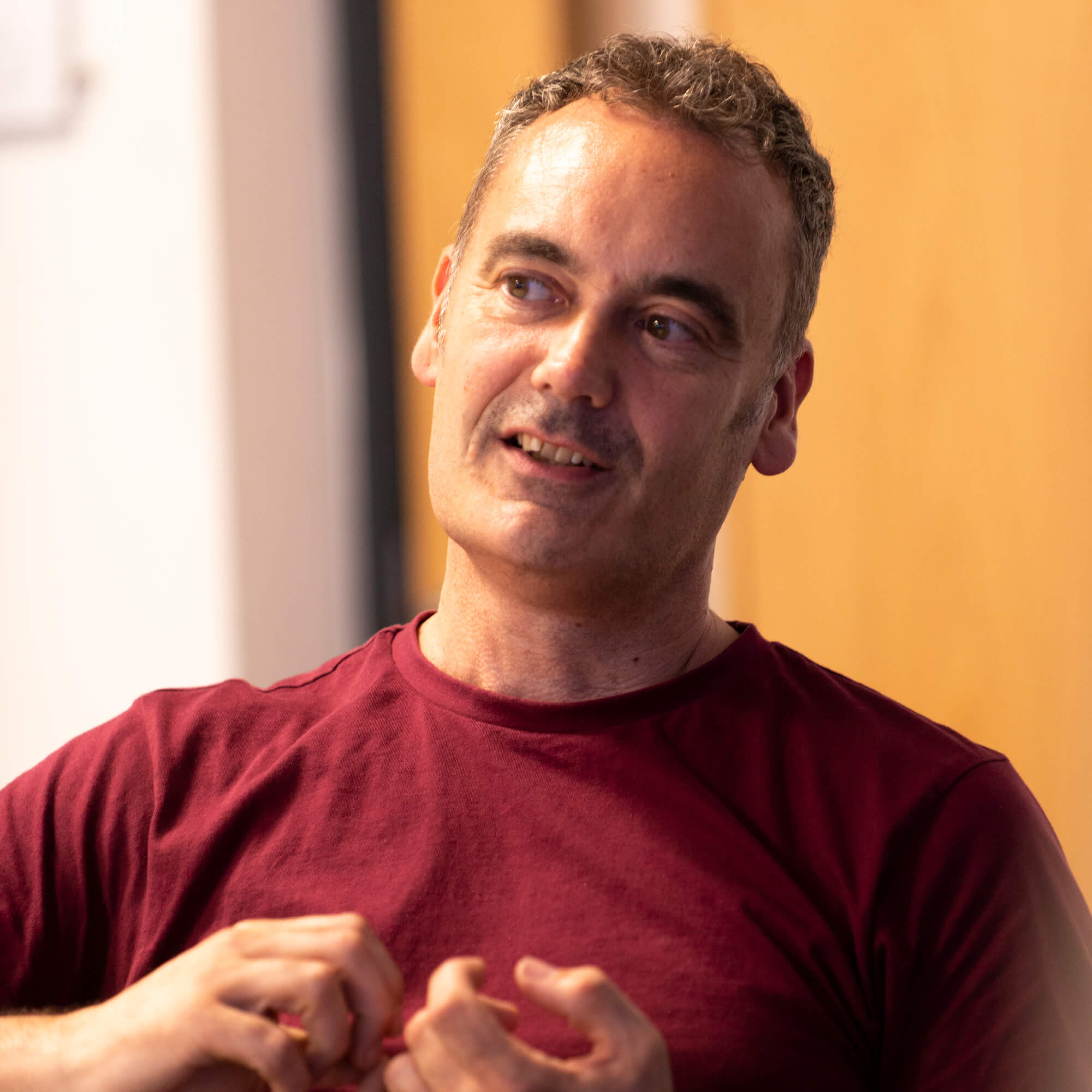