Taking
control
of my
future

Susannah Springall knew what she wanted – and she made it happen. And she has not only taken control of her own future, she has created a legacy that links the University of Derby with The Most Magical Place On Earth.

When Susannah first visited our Buxton Campus and saw how beautiful it was, she realised there was no other place she wanted to study. “It’s such a special place,” she says. “I can’t imagine being anywhere else.”

And Susannah is an expert on special, even magical, places. Walt Disney World in Florida is one of these. That’s where Susannah spent her placement year as part of her BA (Hons) Event Management course. It was something she had wanted to do since she was 16.

She says: “Being able to actually do that and move to Florida and spend time there, it was just amazing. It was everything I could have wanted and more.

“I tried not to set too high expectations, I just wanted to go and learn and have fun. Now, I have best friends all over the world.”

Susannah’s journey to Magic Kingdom started from a surprising place - engineering. She explains: “I always wanted to do engineering but realised that the part I loved most was the events element of the competitions I entered. So I started looking into events as a degree and saw others had been on placement at Disney and I knew I wanted that too.”

Once she joined us at the University of Derby, Susannah connected our academics with Central Michigan University, as they are a Disney partner. We then signed a partnership agreement that gave Susannah the opportunity to work at Disney.

She still had to go through the application process - and that wasn’t straightforward – but it ended with an interview at Disney HQ in London that saw Susannah accepted on to the Disney Academic Exchange Program. It took determination – and Susannah has created a lasting legacy, because now other University of Derby students have this opportunity thanks to our partnership agreement.

Susannah says: “It took a lot of work getting there but it was an amazing opportunity to study with an American university. And, at Disney, it’s the best guest service training you can have in the world.”

Susannah is the first member of her family to go to university. The idea was new to her and moving away from home was quite daunting. She had never looked after herself before.

“Going to university was unusual for us,” she says. “Nobody pushed me to go. My family just said I should do what makes me happy. They’ve been really supportive and were excited to help me on my journey.”

University has helped Susannah gain confidence and be independent and responsible for her own learning. She says: “I guess the biggest lesson I've learned is that, if you work hard, it really does pay off. I now have a lot more confidence in myself. I’m happy to get up and present and talk in front of people.”

And Susannah’s family has been able to share in her success, coming to the University to see her win the Dean’s award. She says: “They only ever see you struggling and working hard so it was nice to see it pay off and get to celebrate with them.”

We were Susannah’s first choice when she was picking universities and her opinion has not changed during her time with us. “It's such a community feel and every single site and campus has its own kind of atmosphere and it's all lovely but it's also unique,” she says.

“It’s so much fun. Everyone is there to support each other. And it’s not a competition, everyone helps you to get through it together. You share experiences and support one another. It’s a collaborative place.

“And there’s a lot to get involved in outside of study. I hadn’t expected that, the sheer amount of stuff that you can get involved with. You can never do everything but it’s knowing that there is the time in the day to do other things. But you do have to learn how to use your free time wisely.”

And she appreciates the support she has been given by the academics on her course. “Everyone's definition of success is different but, at the University of Derby, all the lecturers support you to achieve your best,” she says. “You're not just a number, they know your name, they know your interests, they know how you're doing.”

Susannah says her time at University has given her an awareness of diverse cultures and other people's lives. And her next step will be going up Mount Kilimanjaro as team leader for the charity Dig Deep that is raising money to provide clean water in areas of Africa. She’ll also be visiting projects in Kenya to see what impact the charity has had.

And after that? Susannah says: “When I came to University, I thought I was doing Event Management and would be an event manager. I didn’t see the breadth of opportunities that are ahead. It’s a management degree first which provides lots of skills – business, finance, human resources, marketing – so there is much opportunity alongside events to provide a rewarding career.”

Our undergraduate prospectus provides you with the perfect introduction to life as a student here at the University of Derby. 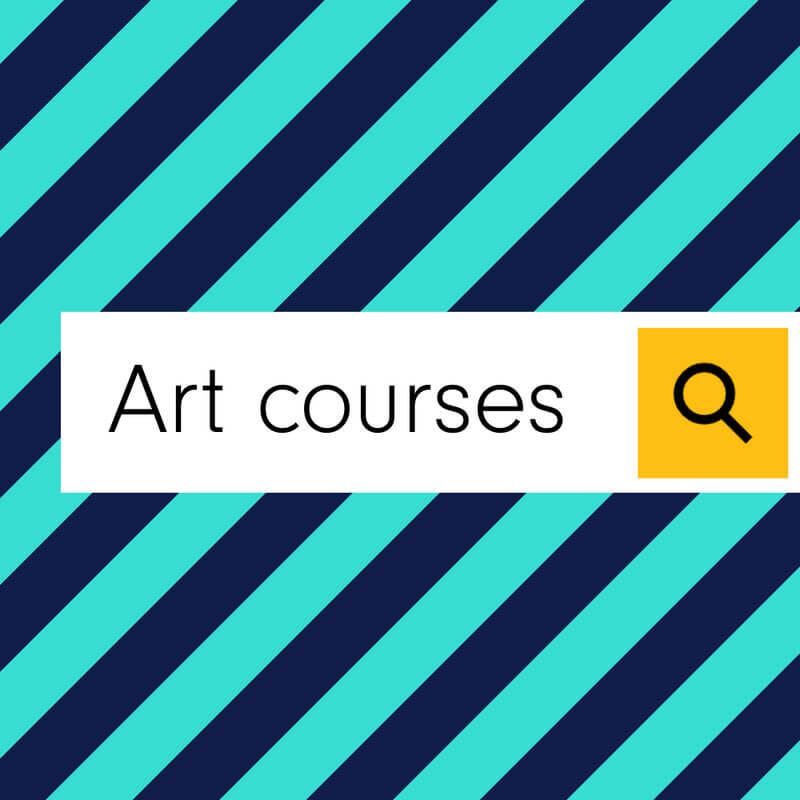 Discover the range of courses we offer.