The Chaplains are a team of Christian and Muslim ministers drawn from different denominations. As chaplains we're here for all students and staff to offer personal, confidential support on any issue. You don't have to be religious to come and talk to one of us and we'll be very pleased to see you anytime for just a cup of coffee and a chat. We can also provide you with information about local places of worship or put you in touch with other lines of support within the University.

Adam has been co-ordinating the team of Chaplains and Faith Consultants at the University of Derby since April 2014. It is a role he combines with his work as Chaplain at Derby Cathedral. Prior to arriving in the East Midlands, he was a member of and latterly Warden of The Pilsdon Community in Dorset, which offers hospitality to those who need refuge at a crisis point in their life. He has also worked in parishes in inner-city Portsmouth and Worcestershire. His return to the world of higher education represents a reluctance to stop being a student, having studied in Manchester, Nottingham and London.

You can email Adam at a.dickens@derby.ac.uk. 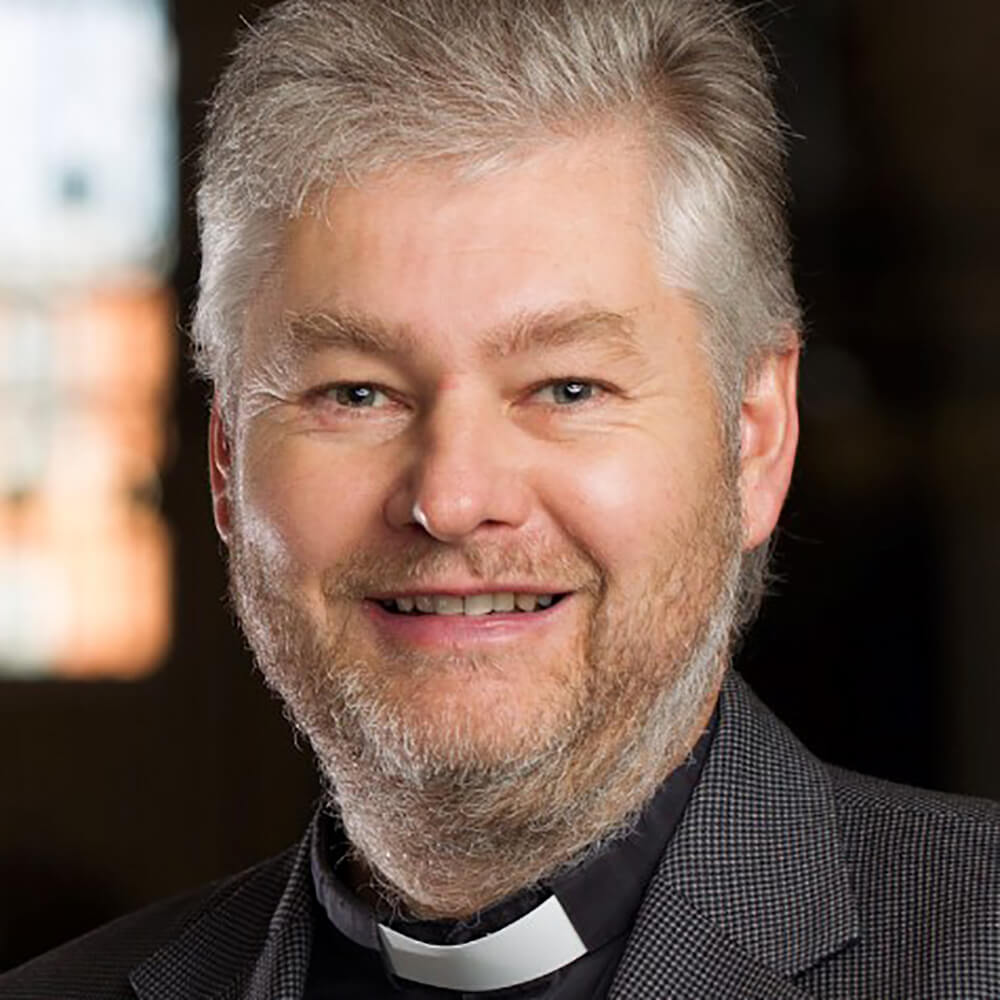 I enjoy being married to Teresa and find many aspects of life interesting, including all things rural, the arts and various sports (I am a poor-quality cricketer and an angst-ridden West Bromwich Albion supporter).

You can email Gill at g.sharp@derby.ac.uk.

I enjoy walking my dog, especially when my husband and I go for long walks in the beautiful Derbyshire countryside.

Father Daniel (or Daniel) is The Very Reverend Mitred Archpriest of the Russian Orthodox Church. He has worked in education for 47 years and was ordained 37 years ago. Daniel has taught Philosophy at the University of Derby and has served on the Chaplaincy since 2001. He helps with Get Real, which is an informal Philosophy Group at which all are welcome. This runs alongside Fair Trade Lunch in the Multi-Faith Centre. Daniel looks after the Russian Orthodox Church in Derby, and all are welcome to all or part of any service. There is always a timetable in the Multi-Faith Centre, opposite the Chaplaincy office.

You can email Daniel at d.j.i.joseph@derby.ac.uk. 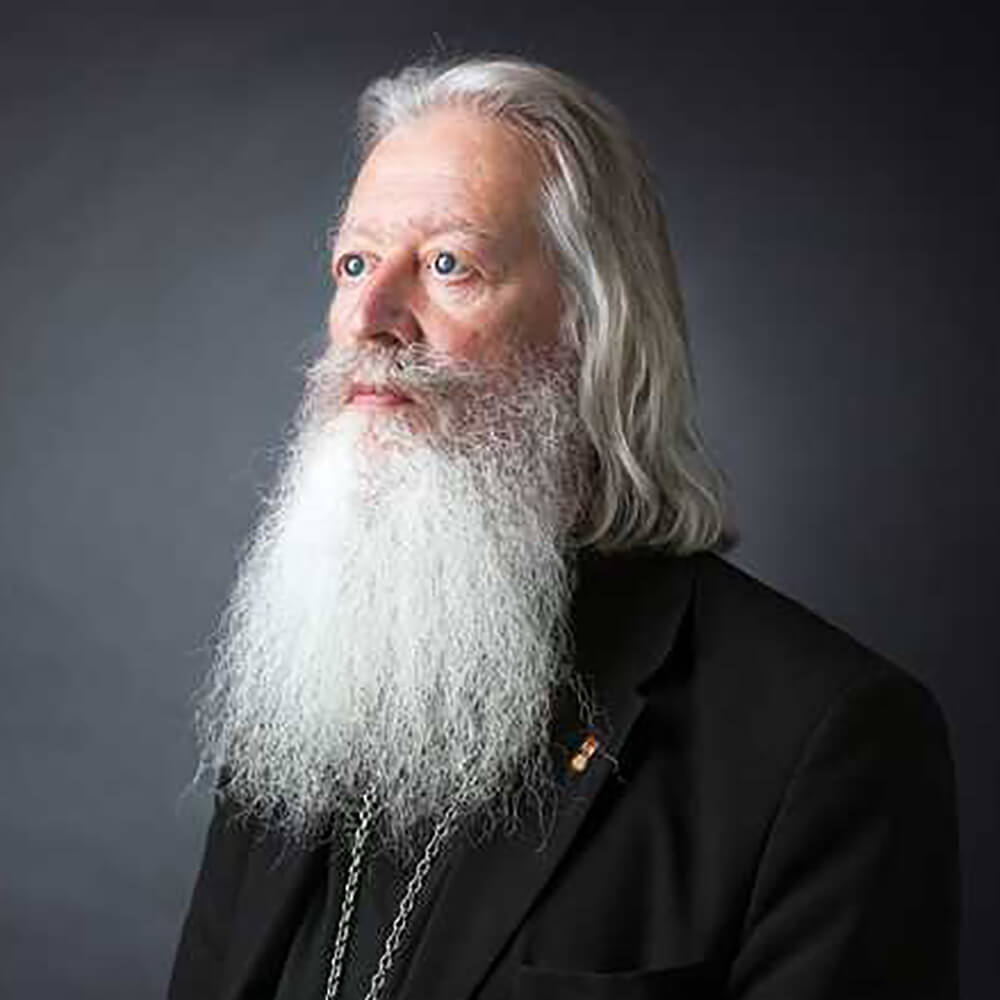 With all my Chaplaincy colleagues, I try to look after anyone who wishes to talk to me.

Ali has been working as an Imam and lecturer in the intralingual interpretation of Quran since 2010. He is also a doctoral student and exploring perspectives of foreign language teachers and students on effective teaching of critical interpretation of Quran in multilingual classes. He joined the University of Derby as a Muslim Chaplain in October 2018. As a part of his role, he provides pastoral and spiritual support to both the students and the staff.

You can email Ali at a.ali2@derby.ac.uk. 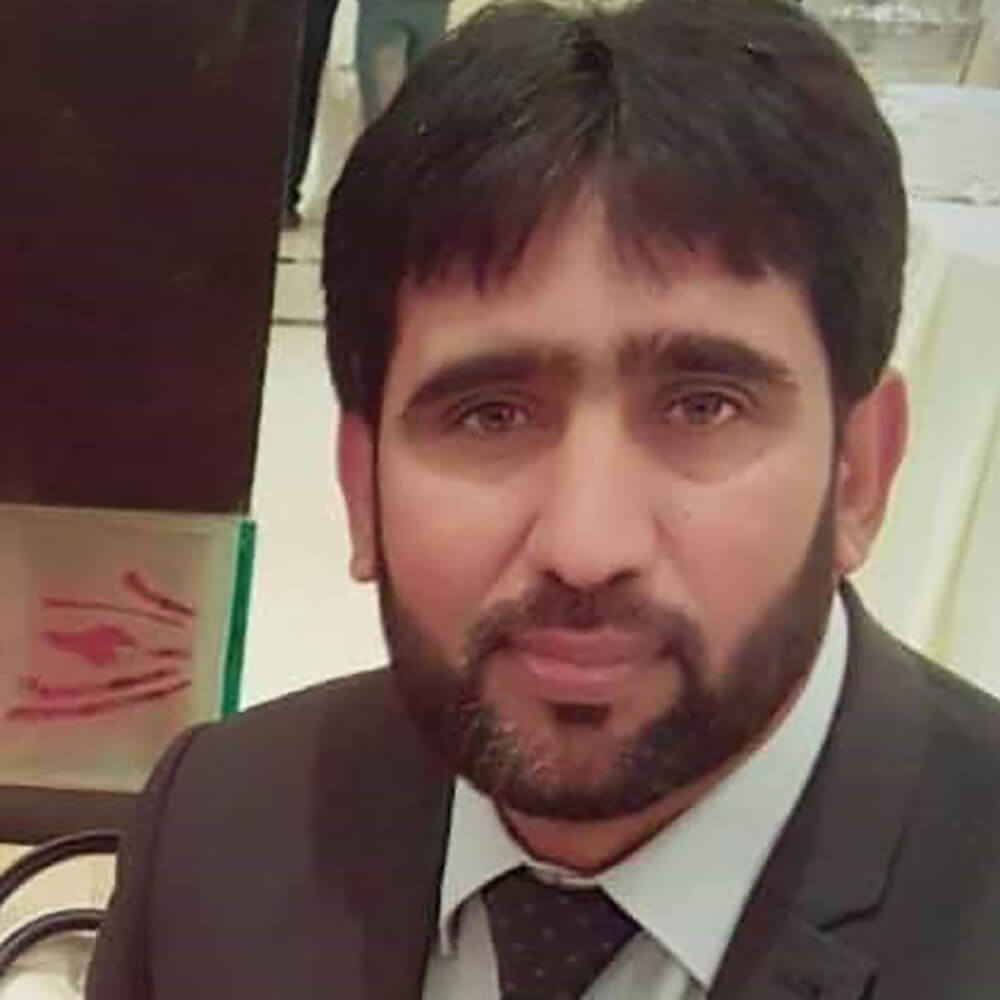 I am very keen on building strong community relations across faiths. I am married to Aleena and have three beautiful kids. I love playing cricket and watching football.

Father Jonathan is Catholic Chaplain to the University of Derby and cares for the Parish of Our Lady of Lourdes in Mickleover. He also celebrates the 6.30pm Sunday evening Mass at St Mary’s in Derby during term time, to which students and staff are warmly welcome.

He was ordained priest in 2018, and served as assistant priest in the Mansfield area before moving to Derby in September 2020. He found his faith while studying at the University of Nottingham, and his vocation while working as a lay chaplain in the same institution. No stranger to higher education, he has undertaken studies in theology, philosophy and psychology across the universities of Nottingham, London and Westminster.

You can email Father Jonathan at J.Whitby-Smith@derby.ac.uk. 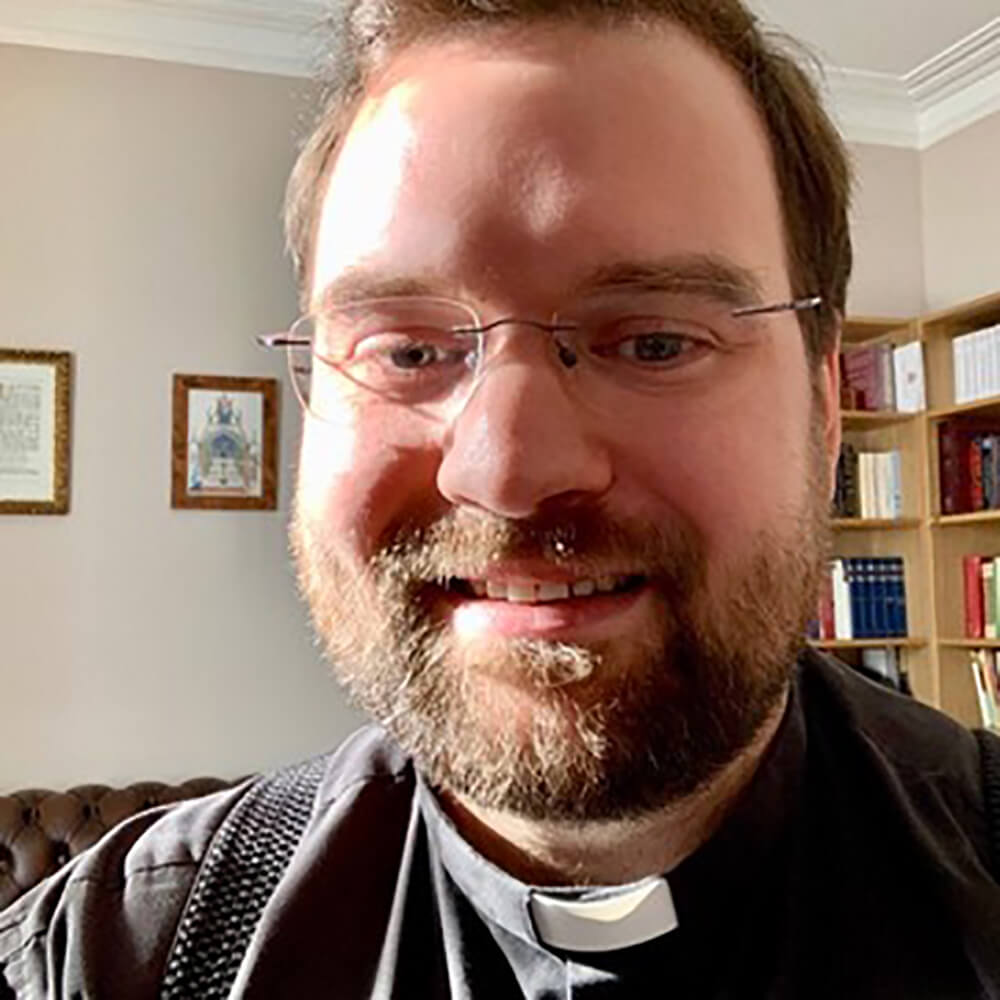 It is a joy and a privilege to walk with others on their journeys of faith during such an important and exciting time in their lives.

Richard joined the University in November 2002 as Catholic Chaplain. He also lectures on the Foundation Pathways Programme. The programme enables people without the requisite qualifications which would enable them study for a degree immediately to undertake studies that qualify them to gain a place on their chosen degree programme. Richard finds the work very fulfilling, especially when seeing students who have been through the programme graduate and go on to their career.

Richard is also a director of the St Ralph Sherwin Catholic Multi Academy Trust, which runs 25 schools, mainly situated in Derbyshire. He is the Chaplain to the Civil Defence Association and Provincial Chaplain to Province 9 of the Order of the Knights of St Columba.

Although he now lectures in Business, he has also lectured in Chemistry. This stems from his original career as a chemist and bacteriologist in the public water supply industry. Richard says that part of the job involved him visiting various water treatment sites and installations which enabled him to see the whole of the Peak District of Derbyshire - and get paid for it!

You can email Richard at r.walsh@derby.ac.uk. 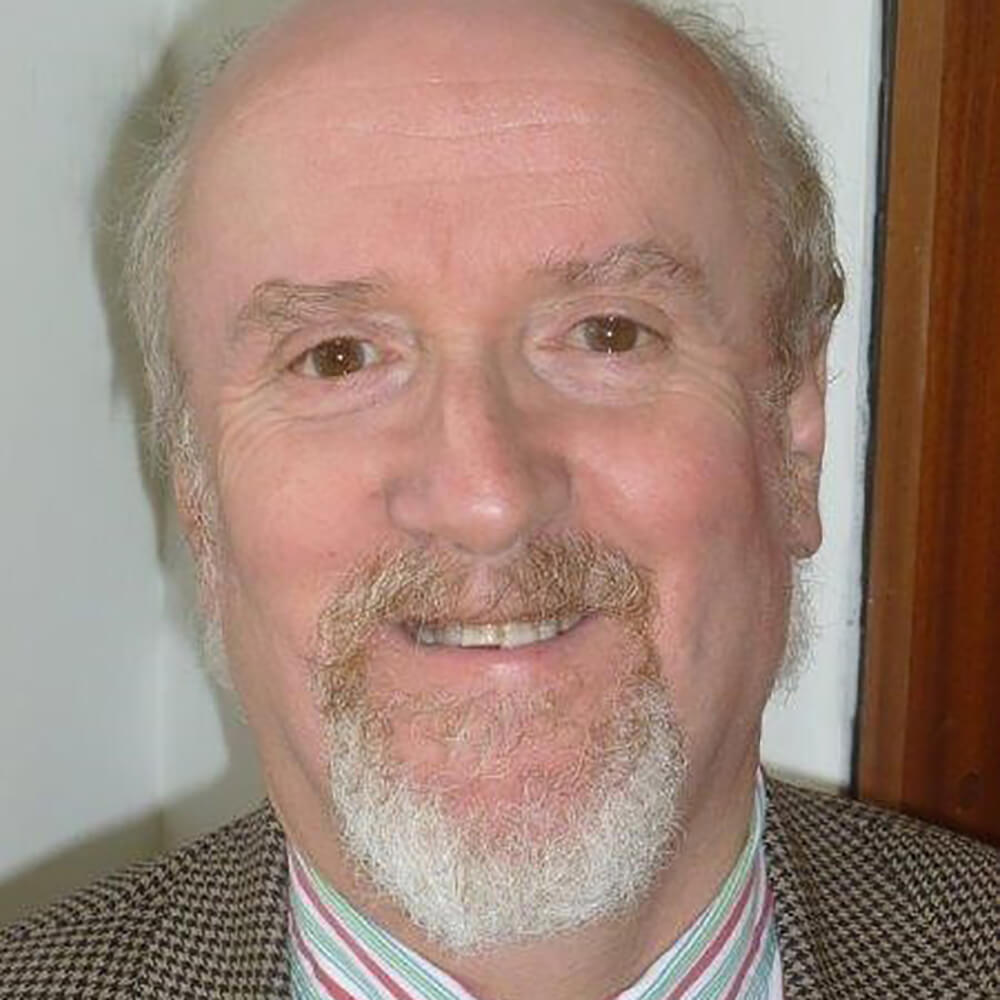 Away from ‘church’ activities, I am a director of Rural Action Derbyshire, which exists to provide services for, and champion the cause of, people living in the rural areas of the county - pretty much everywhere except the city of Derby!