Emeritus Professor and Professor in the Centre for Social, Cultural and Legal Research

My role is primarily concerned with the conduct of research, related research administration, and with supervision of doctoral research students and theses.

My present role means that I do very little classroom teaching, but I have considerable experience of successful supervision of doctoral students having, as either Director of Studies or Second Supervisor, supervised around twenty students to successful completion.

I am a Member of the Strategic Peer Review College of the Arts and Humanities Research Council; a Reviewer for grants on religious and racial discrimination of the European Commission Directorate General Justice and Consumers; and a Reviewer for the European Union Research Agency.

During my academic career, locally, nationally and internationally, in total I have given around 150 keynote and invited papers; have presented around 40 other papers; and have made just over 100 invited presentation inputs and/or workshops on topics relating to my research expertise. These recently include in the UK at: The Aquinas Institute, Blackfriars, University of Oxford; The Oxford Centre for Religion and Culture, Regent's Park College, University of Oxford; Lichfield Cathedral; Broadway Baptist Church, Derby; the Dialogue Society, London; and internationally at the University of Berne, Switzerland; the University of Western Sydney, Australia; and the Religious Diversity Centre, Auckland, New Zealand.

Outside of the Academy, I have been employed as a Minister of Religion in a group of Baptist and United Reformed Churches in Manchester; as Community Relations Officer (with responsibilities for racial justice and inter-faith relations) for the Greater Manchester County Ecumenical Council; as Field Officer for the Community and Race Relations Unit of the (former) British Council of Churches; as Employment Officer for the London Churches' Employment Development Unit; and as Resources Officer for the Inter Faith Network for the United Kingdom. I am also Director of my own company: Religion and Belief Research and Training Ltd.

I am passionately committed to the place of the United Kingdom in Europe including working for an ultimate return of the UK to membership of the European Union. 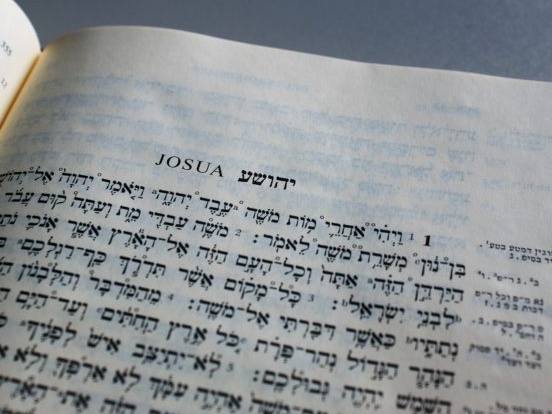