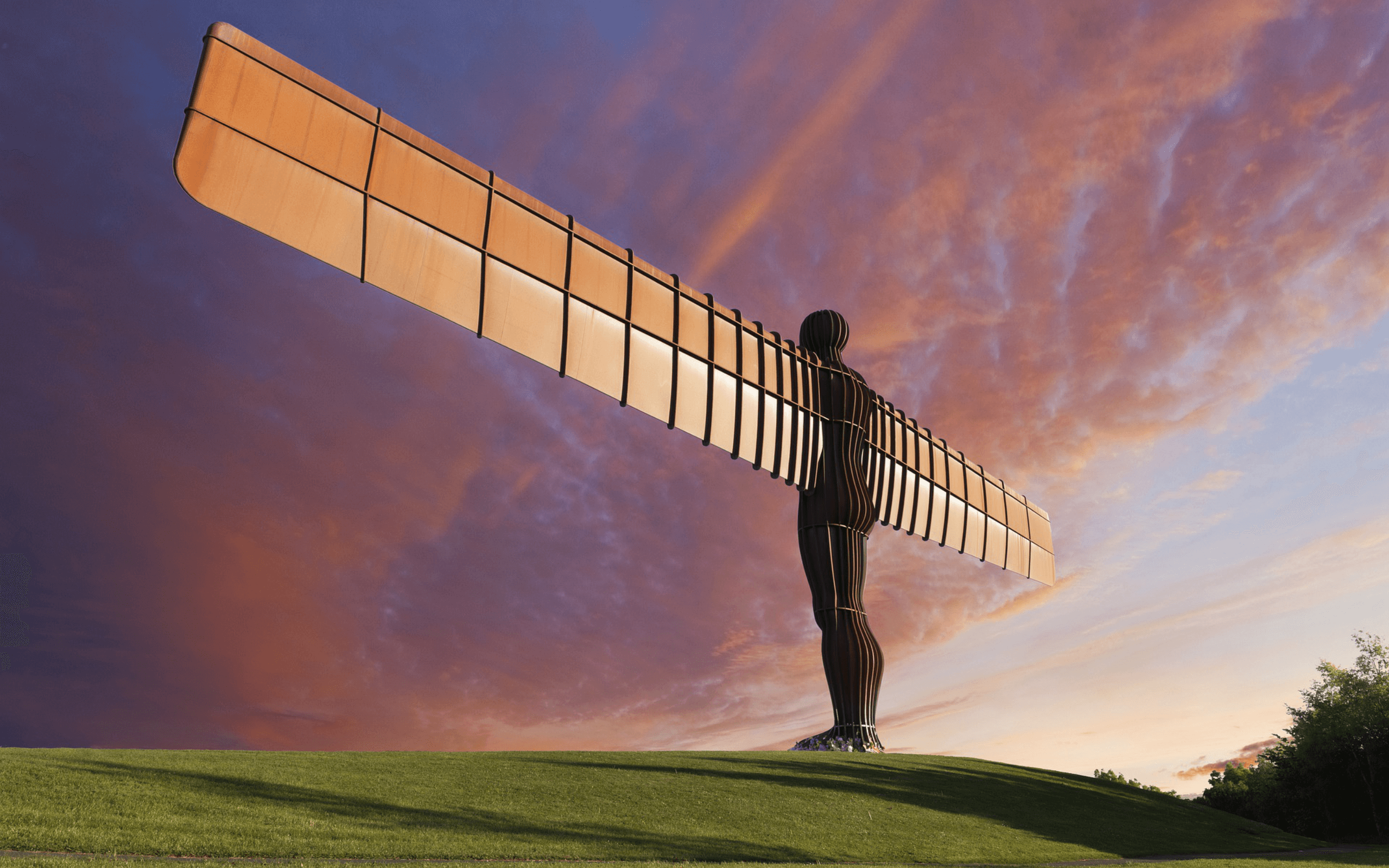 evaluation of the gatsby benchmarks

Improving career guidance in secondary schools and colleges can lead to better student outcomes while also raising aspirations and increasing engagement with education, according to the final evaluation of a four-year pilot.

The evaluation, carried out by the International Centre for Guidance Studies (iCeGS) at the University of Derby, followed 16 schools and colleges in the North East of England as they implemented a career guidance framework known as the Gatsby Benchmarks. Findings within the report include:

Presentation of the Gatsby Benchmarks

In this presentation, we present the Gatsby Foundation perspective, key findings, project highlights and comments from key people involved in evaluating the North East of England pilot of the Gatsby Benchmarks of good career guidance.

This report presents the findings of a four year (2016-2019) formative and summative evaluation of the North East of England pilot of the Gatsby Benchmarks of Good Career Guidance.

It uses quantitative and qualitative data collected from school and college staff, learners and stakeholders, as well as Gatsby Benchmark self-audit data, financial data and data pertaining to learner attendance, attainment and destinations. It describes the progress made by the sixteen pilot education providers in achieving the eight Benchmarks of good career guidance, explores the approaches they took to achieving the Benchmarks and considers the barriers and enablers they faced.

The impacts of their work in delivering the Gatsby Benchmarks on learners, staff, local stakeholders and national policy and practice are presented. The findings indicate that significant progress in achieving all eight Benchmarks can be made by all kinds of education providers within two years and that this has a significant and observable effect on learners with respect to their career readiness, their interactions with teaching staff and employers, their engagement in the classroom and on attainment.

Find out more about the process behind this research presented in a case study. 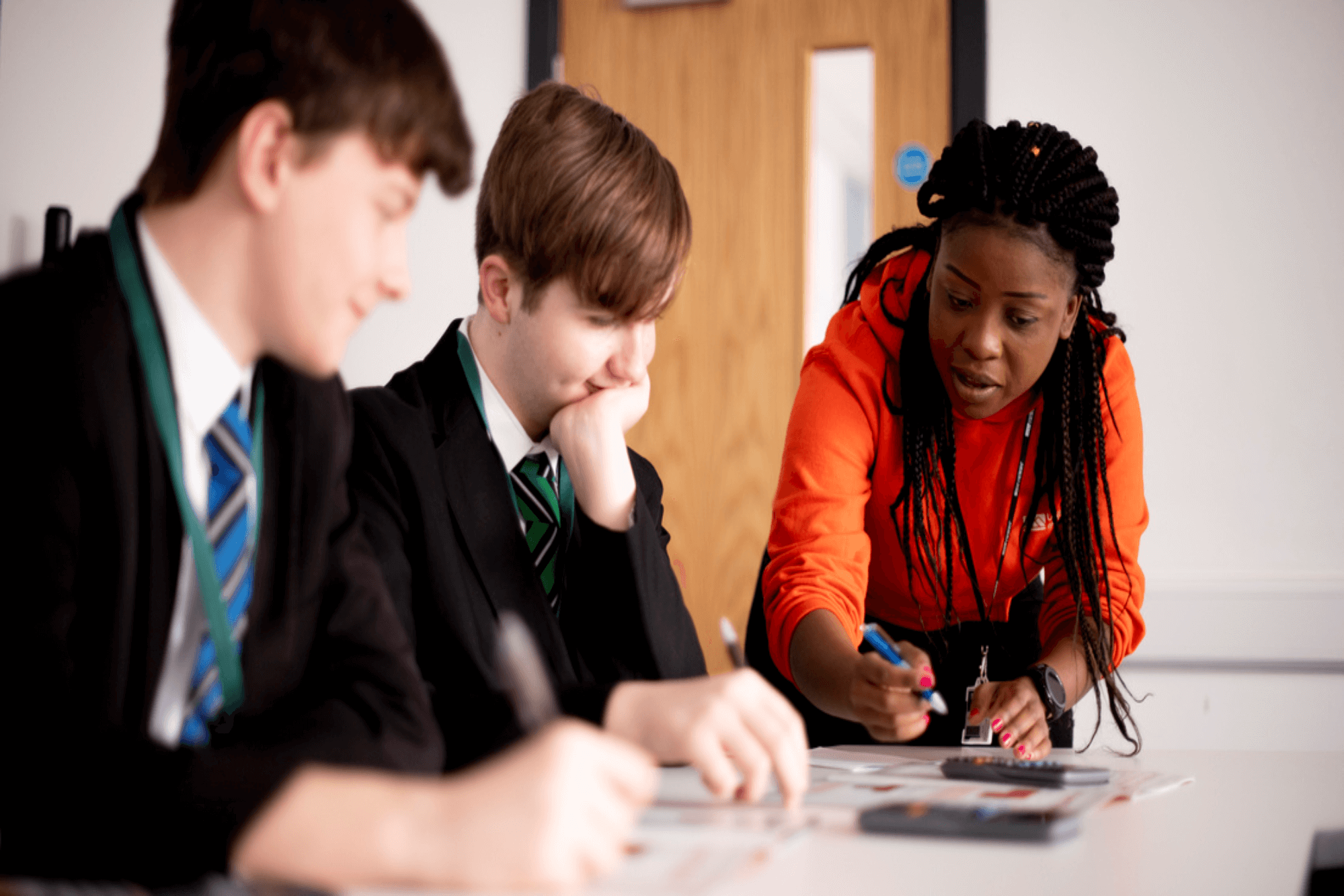