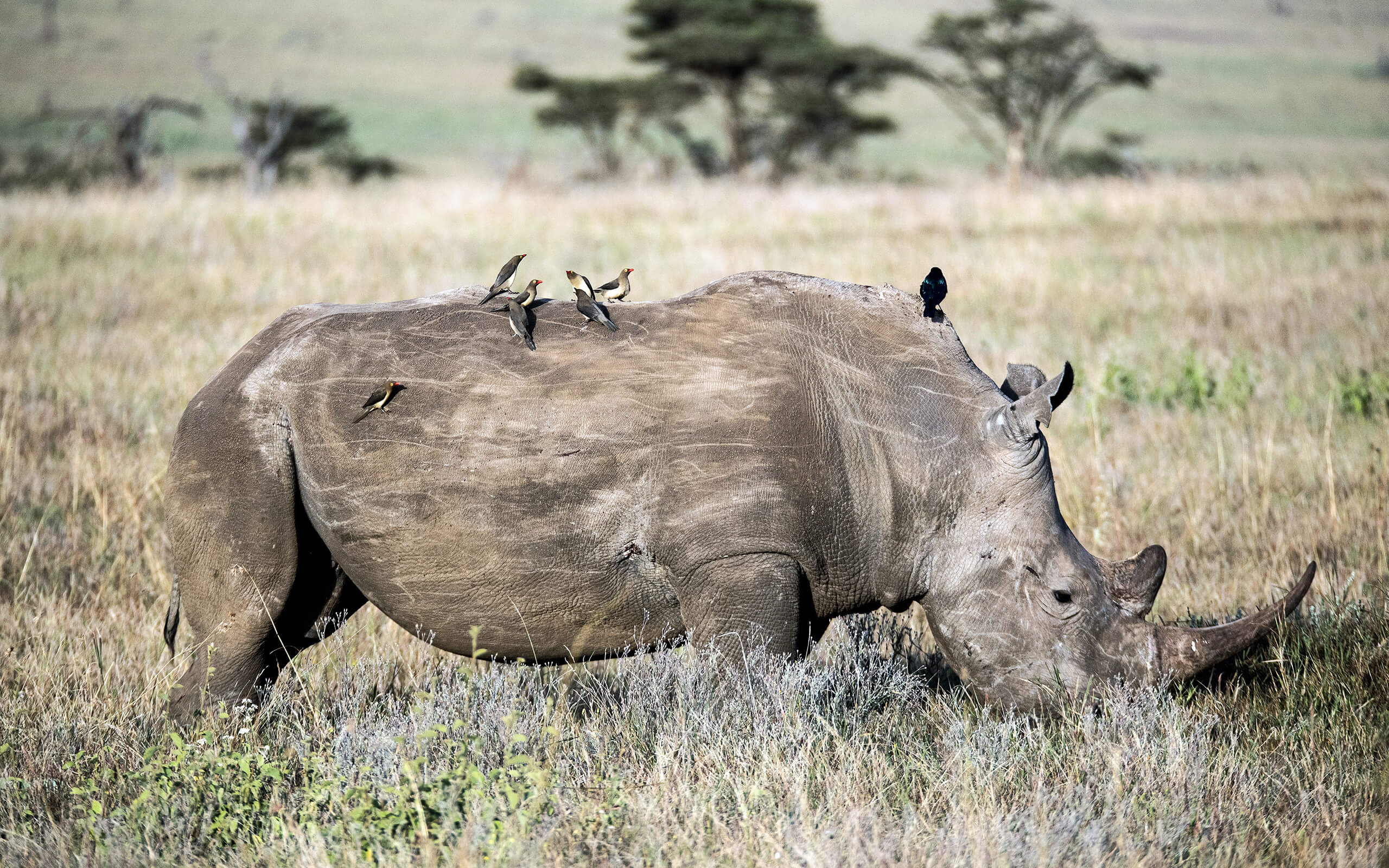 When Glenn Powell was informed that the power station he worked at was being decommissioned, he decided a career change was on the cards. He wanted to fully immerse himself within the world of acoustics and so signed up to study our MSc Applied Acoustics course.

Glenn made the decision to study an acoustics course as “the acoustics component of my current role has always been fascinating to me. I wanted to understand in greater detail the science behind the measurements I had been taking whilst working in the laboratory for 25 years.”

He had already completed the IOA Diploma in Acoustics and Noise Control at the University of Derby, so knew from experience that he wouldn’t be disappointed studying here again. After admitting that his study skills were a bit rusty, Glenn stated:

“The support from the lecturers and support literature provided helped greatly in developing study and research skills. Also, the support received from project development, project execution through to thesis completion was second to none.”

Glenn’s final project explored the use of low frequency sounds and infrasound within the vocal repertoire of the White Rhinoceros population in a safari park setting. He also assessed the impact of urban low frequency/infrasound noise may have on their welfare. He studied 11 Southern White Rhinos over a 100-acre section for over 60 hours and used audio recordings and a sound level meter with a specialist low frequency microphone to collect data.

Glenn thoroughly enjoyed his independent research project and states “the University of Derby is an excellent place to study. Whether you are just beginning your first career, looking to change career or enhance your prospects within the acoustics field, this course will help. The tuition and support I have received during this course have been great.” 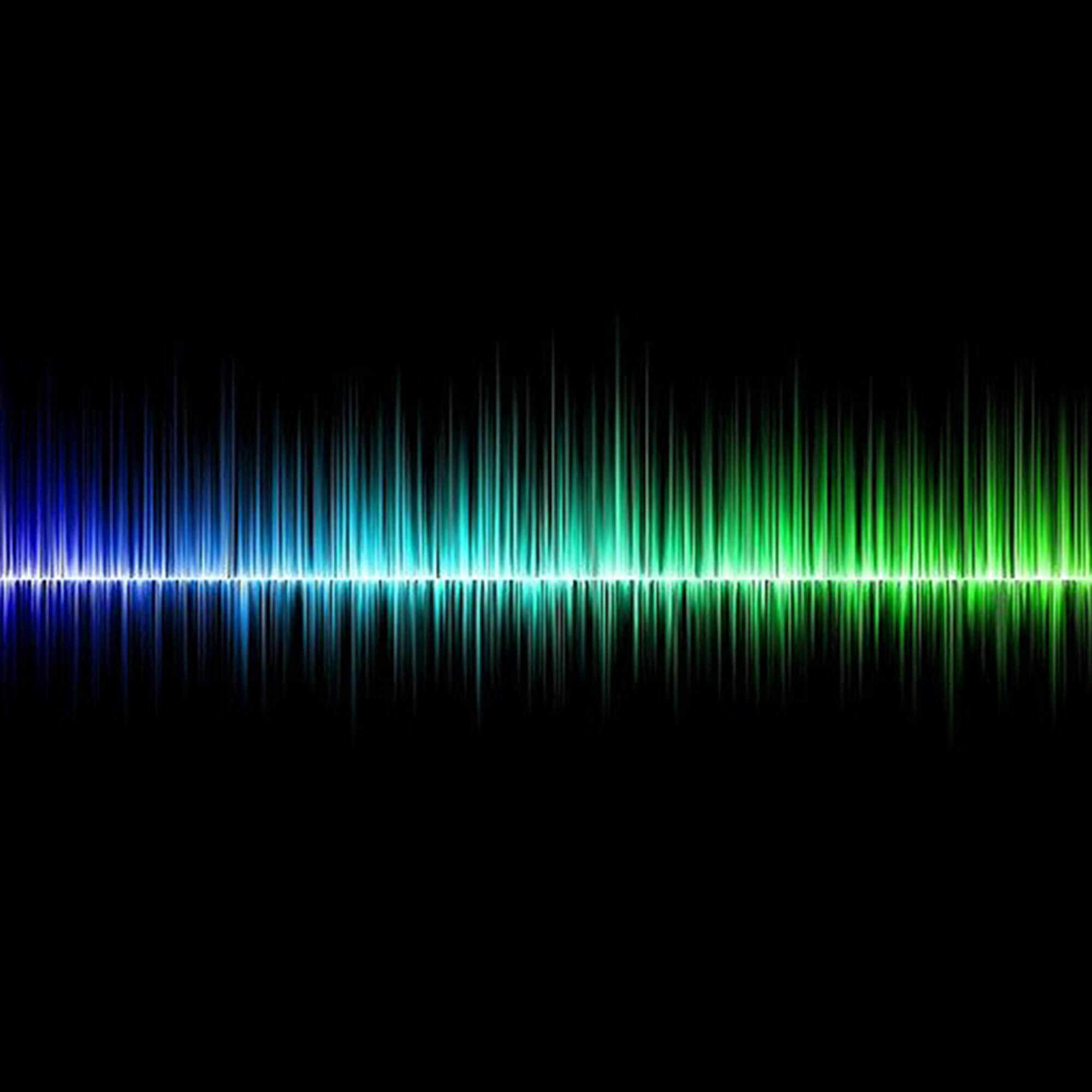 Gain a competitive advantage to your acoustics career by studying our MSc Applied Acoustics course. 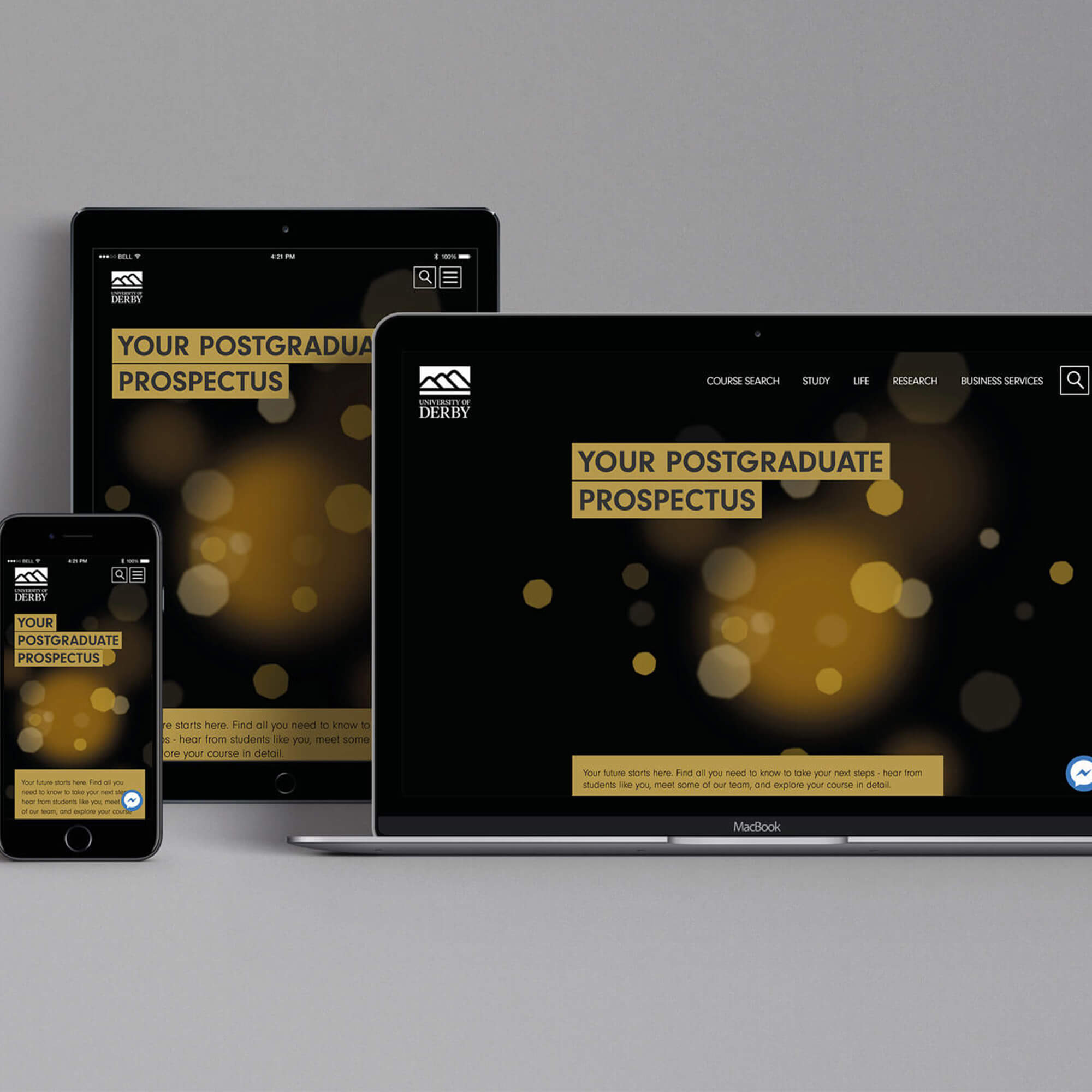 Sign up to receive our digital postgraduate prospectus for 2021.