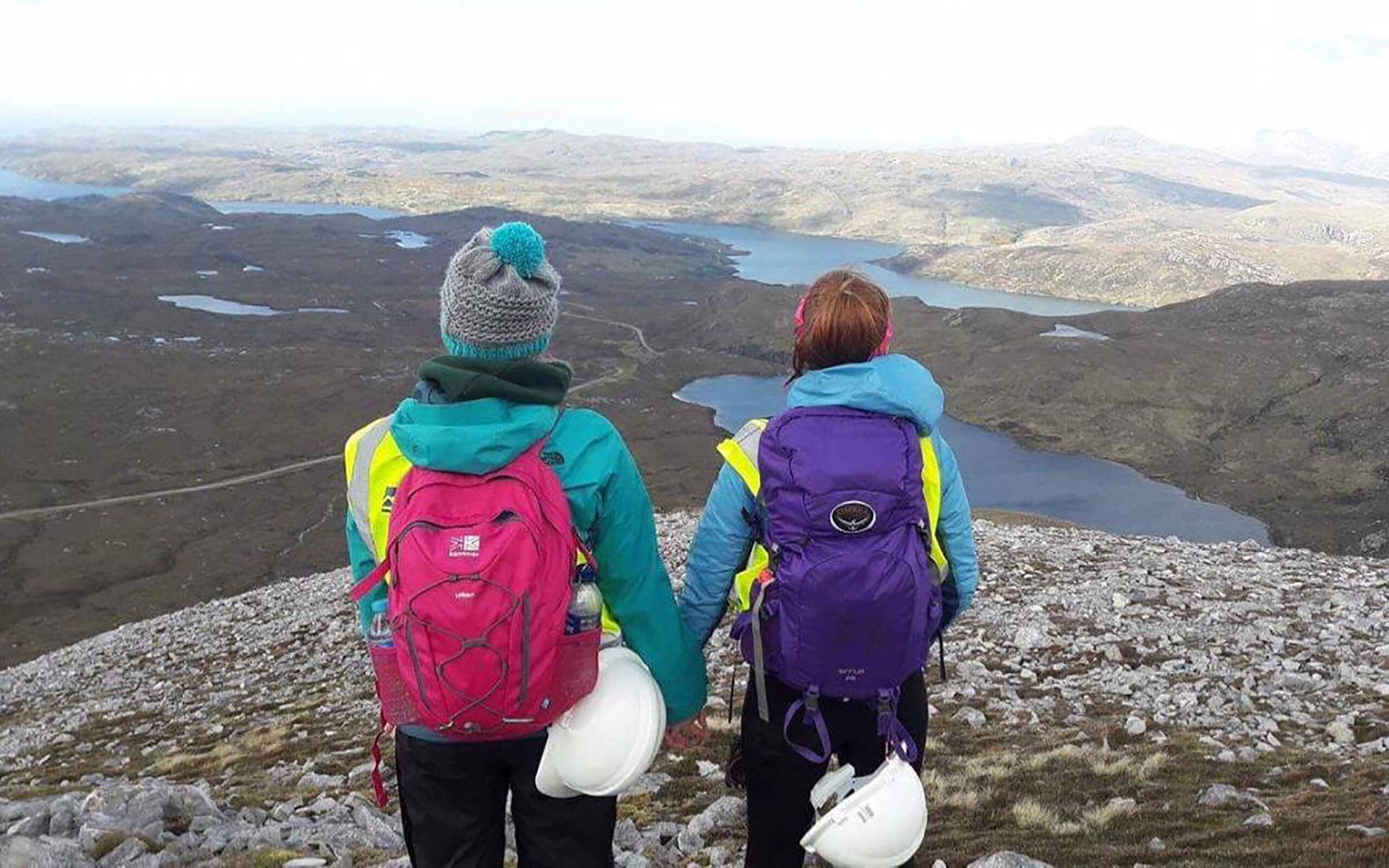 Molly Kirven followed her passions to study at Derby. And now she is working in her dream job as a contracts engineer in the geotechnical/construction industry.

Molly has been working in her role for more than a year after completing both her undergraduate and postgraduate studies in Derby. And she is already taking the next steps in her career progression. She says: “I’m really thankful I was able to gain employment during the pandemic. I’m able to utilise and showcase all of the technical and transferrable skills I’ve acquired throughout my time at Derby. This has helped my ever-growing development, progression and chartership as an engineer. And I really enjoy what I do.”

She says: “I came to the University of Derby because they provided degrees that fulfilled my passions and that were accredited by the relevant bodies. An accredited degree was a necessity for me as it would aid in chartership progression in my future career.”

And Molly is a high achiever, getting first-class honours and a distinction in her degrees - and a Dean’s award for her studies in her second year.

It wasn’t just about her studies. Derby outside of the classroom also made an impression on Molly. She says: “I loved that the main campus had everything in one place, with regular buses, along with a range of societies and sports teams to get involved in.

“I’m very grateful for my experience at the University of Derby. It was an amazing learning experience both academically and personally. I really enjoyed the four years I spent here meeting great friends and lecturers, as well as getting involved in sports with the Derby Ravens Cheerleading squad.”

And her greatest achievement while at Derby? Alongside her academic success, Molly includes her work experience during three consecutive summer holidays at the British Geological Survey.