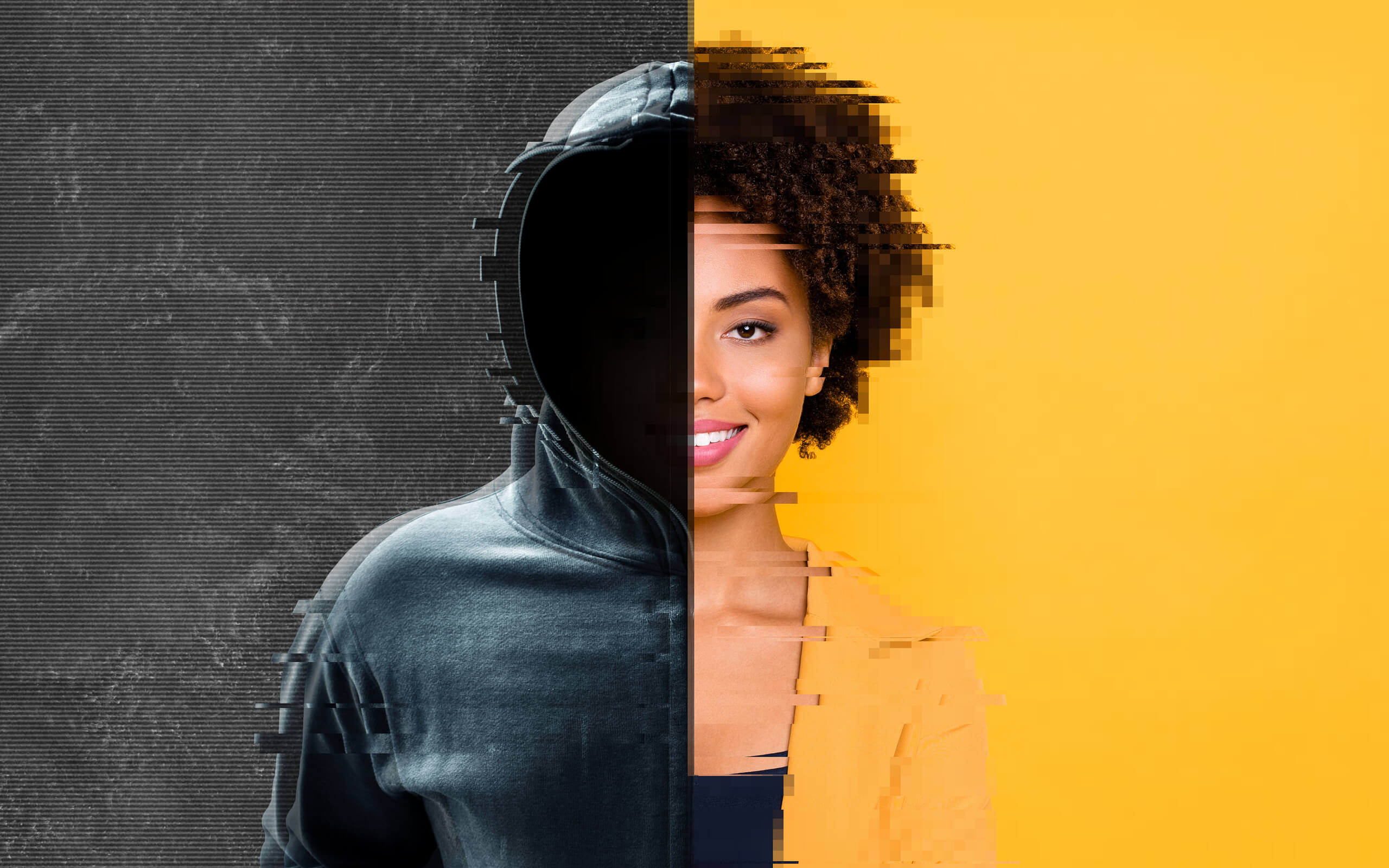 The science of the con

A recent spate of documentaries and dramas have shone a spotlight on the world of the con artist. But how do cons work, and why do we fall for them?

Sometimes it feels that everywhere you turn, people are out to con you. Turn on the TV, relax with a podcast or scroll through social media, and you’re likely to come across stories or warnings about con artists, scammers or fraudsters – call them what you will.

Our channels are full of them – these are just a few recent examples:

But just how common are scams and cons? And how susceptible are we?

There’s no doubt that no one likes getting caught out. Just think about how we react when we fall for an April Fool’s Day joke. Light hearted and harmless, it can still make us feel foolish for not spotting the con. Some of us will remember when the BBC reported on a previously undiscovered species of flying penguin. Launched in 2008 to promote its iPlayer service, it seemed compelling, until viewers checked the date.

But something that simply dents our intellectual pride is one thing. Being stung for thousands of pounds is another. Friends against Scams, a National Trading Standards Scams Team initiative, has some stark facts about the impact of fraud: more than five million people a year fall victim to scams, and you are twice as likely to become a victim of this type of crime than any other.

According to Maria Konnikova, author of The Confidence Game: The Psychology of the Con and Why We Fall for It Every Time, fraudsters know that periods of uncertainty and change can make us vulnerable to fraud and deception. That’s a view echoed by Dr Dean Fido, the University’s Senior Lecturer in Forensic Psychology.

“Towards the end of 2021, the UK government created a taskforce to tackle a rise in scams that had been evident throughout the pandemic,” Dean explains. “Ofcom recorded almost 45 million complaints from people who had received some sort of scam-type communication over a three-month period. In the first half of 2021 alone, scams involving bank transfers to fraudulent accounts totalled £355 million. Sadly, this aligns well with a time when people found themselves in vulnerable and uncertain positions due to the pandemic.”

Tammy Barnes, Fraud Protection Officer at Derbyshire Constabulary, estimates that there was a 50% increase in fraud-related reports across the county in 2021 – a trend that she believes is influenced by a number of factors - “more use of the internet, including social media, the fact we are at home more so are exposed to more phone calls, and isolation”. It’s important to remember, says Tammy, that it’s not just the vulnerable who fall for scams: “The majority of people I speak with say they can’t believe they’ve fallen for the scam, it seems obvious, they thought they were tech savvy etc. In most cases, people are simply distracted.”

There are a lot of scams out there, and it feels like the list is growing ever longer. The Metropolitan Police’s website has some sensible advice for avoiding personal fraud. It includes a downloadable Little Book of Big Scams. Its 60 pages don’t seem that little when you consider it covers a litany of ways you could be targeted, from banking and card fraud to holiday, investment, identity or romance fraud, and so much more. Here in Derbyshire, Tammy points to a number of specific types of scam that are currently prevalent – these include cryptocurrency investment scams, courier fraud and targeting people to become money mules (allowing their bank account to be used to move the proceeds of crime).

If we don't like being caught out, how do cons work and why do we fall for them?

It’s partly to do with our own nature, as Dean explains: “From an early age we are taught to be kind and to work with one another as part of a larger society. From a psychological perspective, we look for the good in each other, especially in times of hardship. It feels as though we are predisposed to trust others and so we may be predisposed to become victims of such crime.”

Although we’re all potential victims, recent research by UCL scientist Alexandra Burton and colleagues has highlighted a group that is particularly vulnerable – the elderly. “Elderly people can be at higher risk for a number of reasons,” says Dean. “They may be more socially isolated, and have limited knowledge or awareness of computer safety. And the situation can be made worse by negative attitudes towards victims of scams, so they may be reluctant to seek support.”

Friends against Scams says that only 5% of scams are reported in the UK – perhaps partly as a result of that negativity. 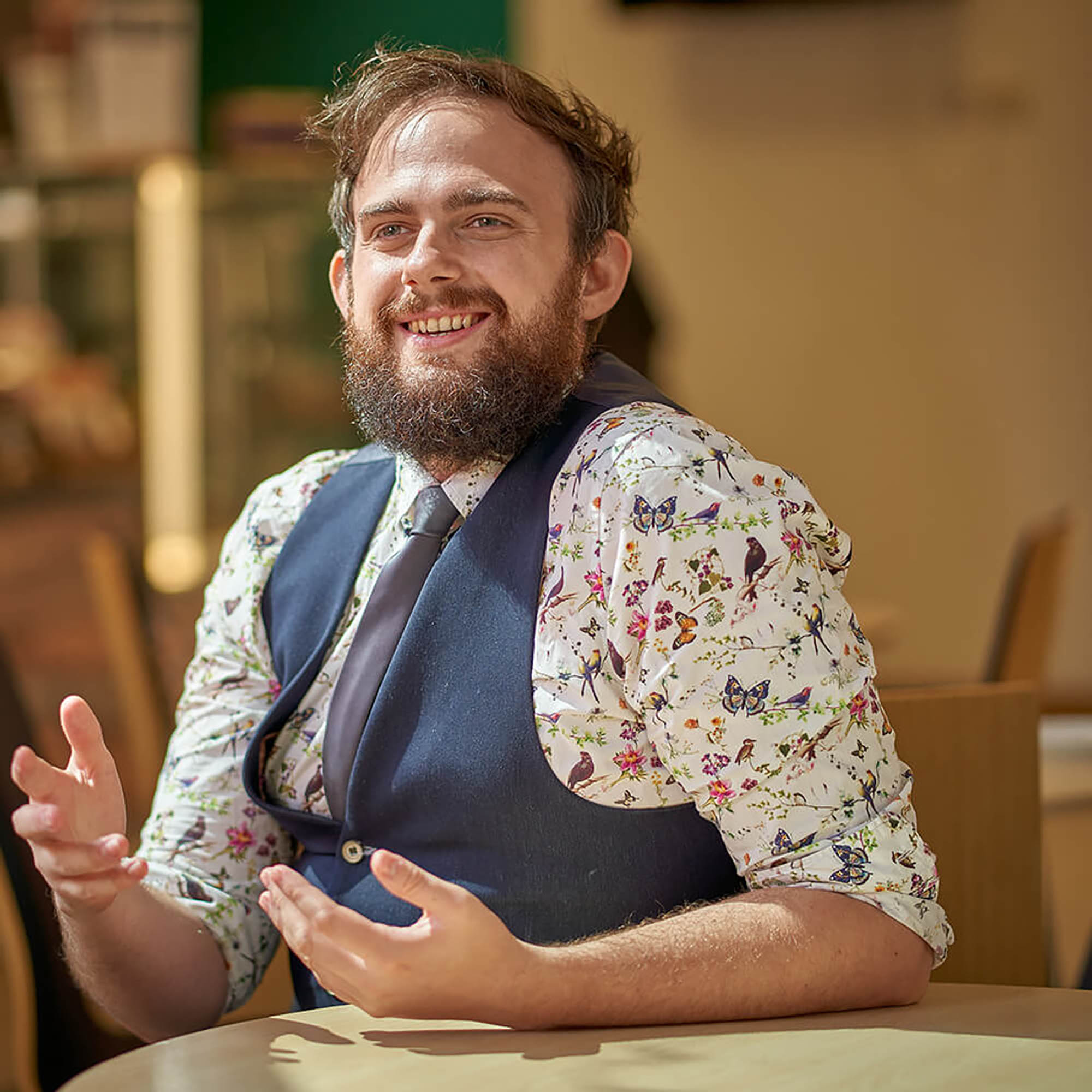 From an early age we are taught to be kind and to work with one another as part of a larger society. We are predisposed to trust others and so may be predisposed to become victims of such crime.

How do cons work?

“Scams tend to focus on the emotions, needs and desires of a potential victim,” explains Dean. Which might explain why we fall for romance fraud, or a get-rich-quick scheme. Scammers often come across as likeable too, building trust before making their move. Indeed, the word ‘con’ is short for ‘confidence’, referencing the ability to gain trust before committing the act of deception. The term is thought to have first been used in the 19th century for American William Thompson who worked the streets of New York, asking people to show their confidence in him by giving him their watch or money.

Another key factor in the development of a scam seems to be what Maria Konnikova describes as the ‘foot in the door’ approach. The scammer starts with a small, reasonable-sounding request and gradually builds this up into bigger demands once they have secured their victim’s trust.

And it would seem that scammers need to build their own confidence over time too. “Fraud is something of a learned behaviour,” says Dean. “They’re likely to start with smaller acts of confidence tricking or lying, which support their belief that they can get away with deceiving others.”

Some of these acts, even with larger amounts of money, may not even count as a crime. In Inventing Anna, for example, we see Anna Delvey’s friend willingly hand over her credit card to hold their expensive hotel room in Marrakech. When she later reports this to the police, they are less than sympathetic, stating that no crime has been committed as she volunteered her card, and she should ‘choose better friends’.

To make the step into criminal scamming behaviour, Dean believes that perpetrators have to overcome some social barriers and norms. “Motivators might include pressure – they’re under financial strain, or are being forced to scam by someone else; opportunity; and rationale – this could be that they feel they have been hard done by in the past, for example.”

Unlike the days of William Thompson in America, the potential for scamming and deceiving is global, thanks in part to digital technology and social media. It’s easier to fake identities online and to be taken in by people pretending to be someone else. The podcast Sweet Bobby by journalist Alexi Mostrous, tells the story of how one person used more than 50 fake online personas to deceive and destroy their victim over a ten-year period. And how many of us have had our Facebook profile cloned, with friends receiving ill-constructed requests for money? They might seem obvious but people do get caught out.

Included in the Metropolitan Police’s book is advice to be careful about what you share online. Dean agrees that this is one area that may play into the hands of scammers: “On one side we have groups of deviantly-minded individuals whose success in completing a scam benefits from obtaining personal details, and on the other a group of people whose social capital is increased through the potential over-sharing of details about their lives. And this group might be more willing to buy into the scarcity of resources phenomenon.”

This is a theory put forward by American social psychologist Nicole Muscanell, who believes that people are less cautious than normal when certain products are difficult to get hold of.

Can the plethora of documentaries and dramatisations teach us anything, or are they just compelling viewing and a chance to mock those who have been sucked in? Tammy Barnes believes that they can help: “After watching programmes like The Tinder Swindler, several victims have come forward to tell us their stories. Some people have even realised that the relationship they believe they are in has all the hallmarks of a romance scam. I think it’s important that we raise awareness, and these programmes certainly do that.”

Prevention is, of course, better than cure, and Dean believes that sustained education and awareness programmes, particularly on social media, are needed. “Younger generations have increased access to both platforms where they might be victims of scams (such as mobile phones) and the means of being scammed (credit cards to purchase video games and additional content, for example). So this education needs to be reaching people at a much earlier age.”

Derbyshire Constabulary has some tips on how to avoid being caught by the different types of con:

Postal: if it sounds too good to be true, it probably is. You can’t win a lottery or prize draw if you didn’t enter.

Telephone: don’t act on impulse or be pressured into something. Beware of cold callers. Never talk money or give personal details over the phone. Use any telephone numbers you can verify yourself, not those given to you by a caller.

Doorstep: not sure? Don’t open the door. If you are expecting a caller, check their credentials before you let them in.

Online: check the web address and never click on unsolicited links. Be wary if a company suddenly wants to change the account details for where your payment is going.

Finally, says Dean, it’s important to remember that scams and cons are the exceptions to the rule: “We don’t hear about all of the millions of times a day when people are not becoming victims of scams. We need to keep being social and trusting each other, while being aware that scams are on the rise and more vigilant than ever to their potential.”

Derbyshire Constabulary’s website has a page of useful contacts for help and advice with fraud and cybercrime.