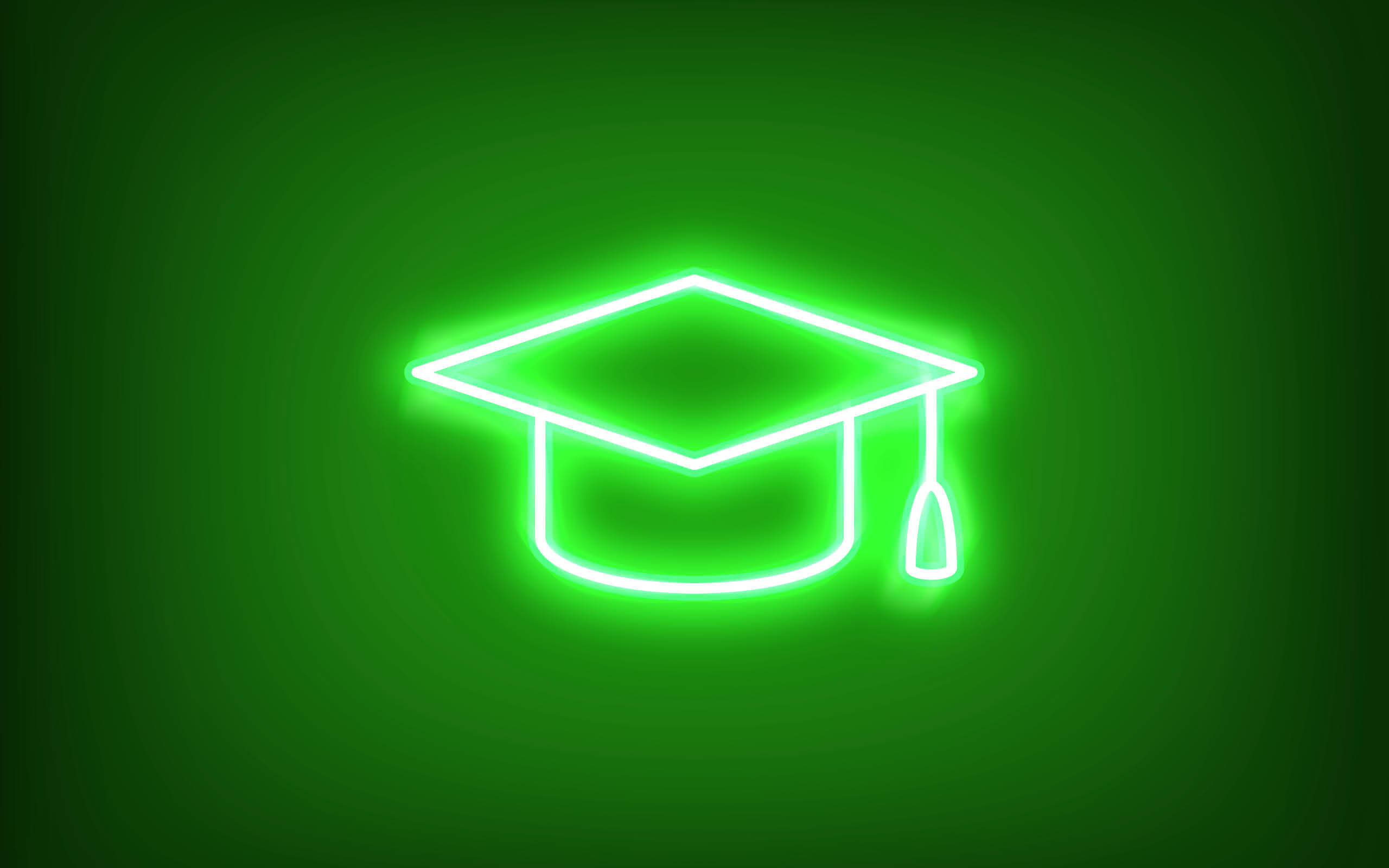 We explore the achievements of Nathan Addai – animator, mental health podcaster and award-winning film director – who attributes his time at the University of Derby to helping him find his voice and achieve success.

Nathan started his journey at Derby with a BA (Hons) Animation degree, followed by a MA course in Visual Communication. It was in his second year when, inspired by his lecturers, he decided to use his creative talents and personal experiences to express himself in an honest and transparent way.

Through his course and 1:1 support from his lecturers, Nathan learned to fully express himself. Using his animation and writing skills, he used real-life experiences to address the mental health issues faced by young black men. This is how Mental Roots came to life. 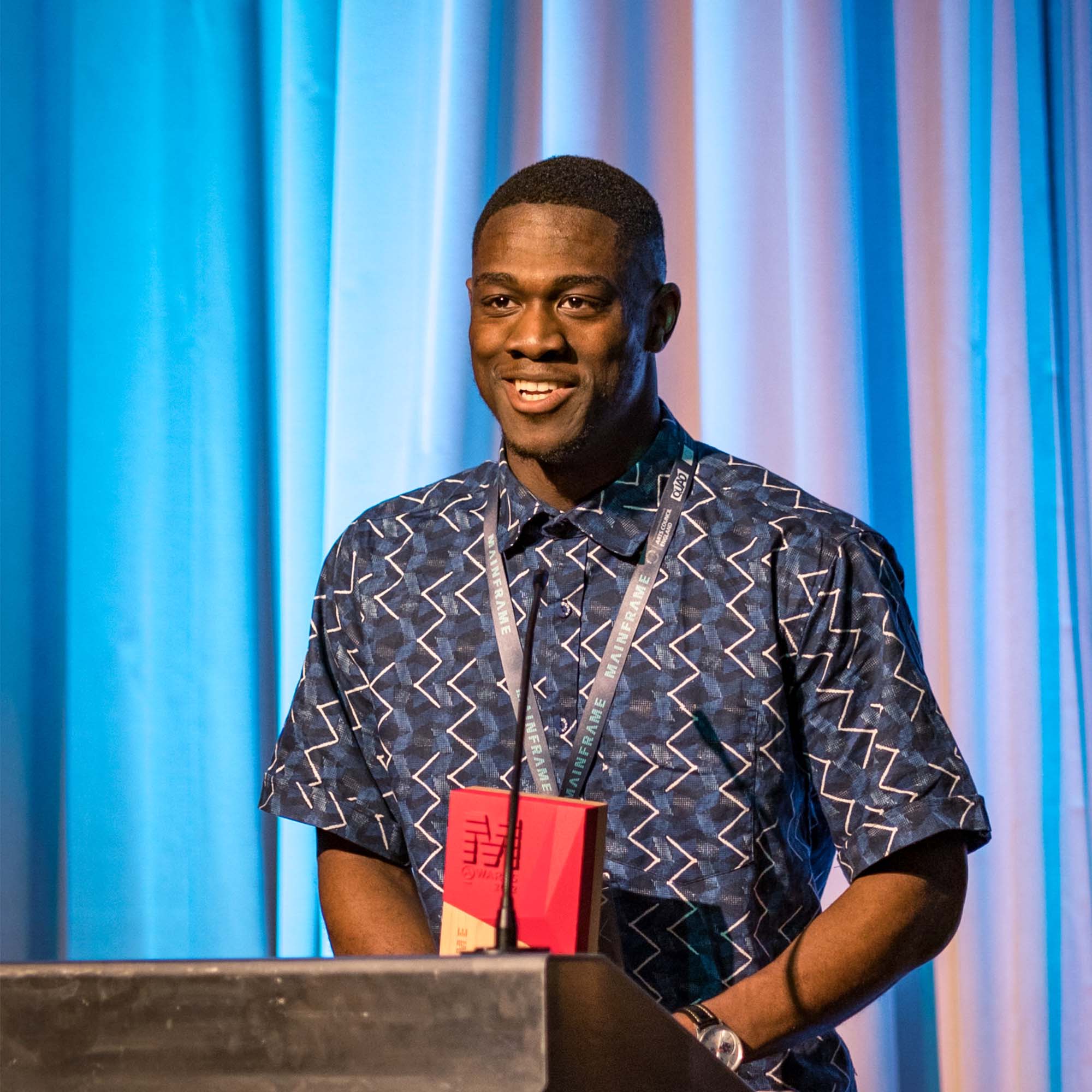 My time at Derby has taught me to be proud of my own voice as an individual. Through various work opportunities and support from staff and students for my creative work, I have learned to step outside my comfort zone and be the change I want to see.

Mental Roots is a series of audio and visual content combining animation, poetry, podcasting, and music to elevate and empower black people's mental health. By the time Nathan graduated from the University of Derby, his work had already been shortlisted in two national design competitions: The RSA Student Design Awards 2019 (Moving Images category) and the BBC R4 Today Student Journalist of the Year 2019 (Visual category).

In addition to his film, he also presents The Mental Roots Podcast that highlights real mental health stories from black communities. A second season of the podcast has now been released, comprising a range of interviews with other black men sharing their own mental health experiences and various cultural barriers faced along the way.

The Mental Roots animation was then selected and released by the BBC as part of a scheme called New Creatives, aimed at 16-30 year-old creatives looking to showcase their talents through a short film, audio drama or animation content. During his Master's degree, Nathan created a sequel to the short film – an animated documentary including stories from the podcast (to be released late 2022).

Nathan adds: “My biggest achievement to date is by far completing and directing my Arts Council commissioned animated film Mental Roots, which I recently won a Mainframe Derby Award for in the Emerging Digital/Creative Star (Under 25) category.”

The award recognises and celebrates the creative and digital industries in Derby and Derbyshire. By winning the award, Nathan hopes to further develop his industry and through his work, achieve his biggest dream, to open his own animation studio. “Animation that not only looks good but does good” is what Nathan stands for.

Not long after, Nathan’s first Mental Roots animation was awarded the runner-up prize (2nd place) by the brand-new Phoenix Film Festival from Coventry University. He hopes the award will provide him with new networking opportunities and add value to his knowledge and skills.

“I am most proud of the external competitions and opportunities that my university experience has empowered me to enter and achieve. I have made the most of the support I have had access to, in addition to the University’s facilities and paid work opportunities, to build a positive, professional reputation far beyond Derby,” says Nathan.

Currently, Nathan is one of our Widening Access Graduate Interns. As part of his job, he plans and facilitates workshops and events for local schools and colleges. Through his knowledge and real-life experiences, Nathan strives to motivate students to reach their aspirations and goals for higher education, career paths, and everyday life skills.

Find out more about our BA (Hons) Animation course.