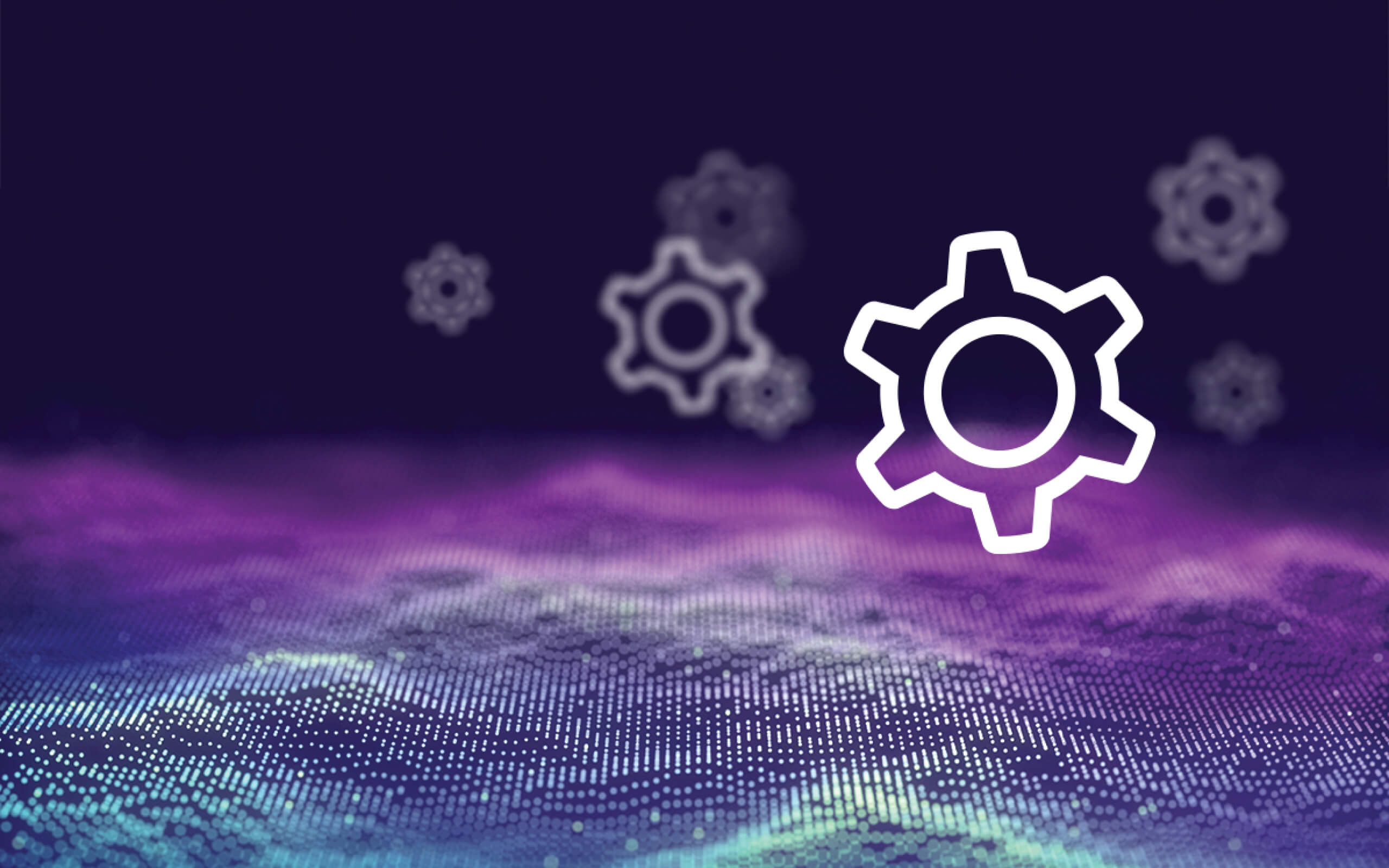 Here, Gemma Bradley summarises some of our latest research news.

Academics at the University of Derby have been ranked among the most highly-cited scientists in the world.

Stanford University and Elsevier have created a database of 160,000 top scientists, providing data on the global influence of academic study using a variety of impact metrics such as: citations, h-index and the co-authorship hm-index. Data was analysed for career-long and single year (2019) impact. The research analysed data across 22 disciplines over a period of ten years, between 1996 and 2019.

Eight current members of staff at Derby are included in the top 4% of scientists (based on the citation year 2019) – they are:

Professor Paul Gilbert and Professor Ray Bull are also included in the top 2% of scientists as data-based across their career, until the end of 2019.

Professor Clare Brindley, Dean of Research at the University, said: “It is excellent to see high-quality researchers at Derby recognised in such a prestigious ranking.

“At the University of Derby, we nurture and encourage research excellence across all our disciplines and career stages. Our researchers are generating distinctive, world-leading and impactful research, which we use to inspire and inform our students.”

Researchers at the University believe a technique similar to that used to detect Covid-19 in humans could help save an endangered UK species from extinction.

The native white-clawed crayfish has been under threat from a pandemic in the form of a plague to which it has no known resistance, brought in by the invasive signal crayfish, which are indigenous to North America.

By examining and using the principles of polymerase chain reaction (PCR) testing, which enables scientists to test very specific DNA profiles, academics at the University’s Aquatic Research Facility have developed a new method based on PCR testing which has enabled them to screen water samples to identify traces of the white-clawed species’ DNA.

Dr Michael Sweet, one of the research leads for the project, said: “The decline of the UK’s white-clawed crayfish population has reached the point where new methods were required to identify their presence in what should be their natural habitat.

“The PCR test developed at Derby is highly sensitive and allows us to detect crayfish even in rivers where they are present at very low densities. If we cannot find a physical specimen, we can now say for sure whether or not they have been present at a particular location just by testing a sample of the water.”

Maps of species distribution for white-clawed crayfish across the UK show an alarming reduction in reported sightings, so it is hoped that the creation of this new method could help to stem that decline. 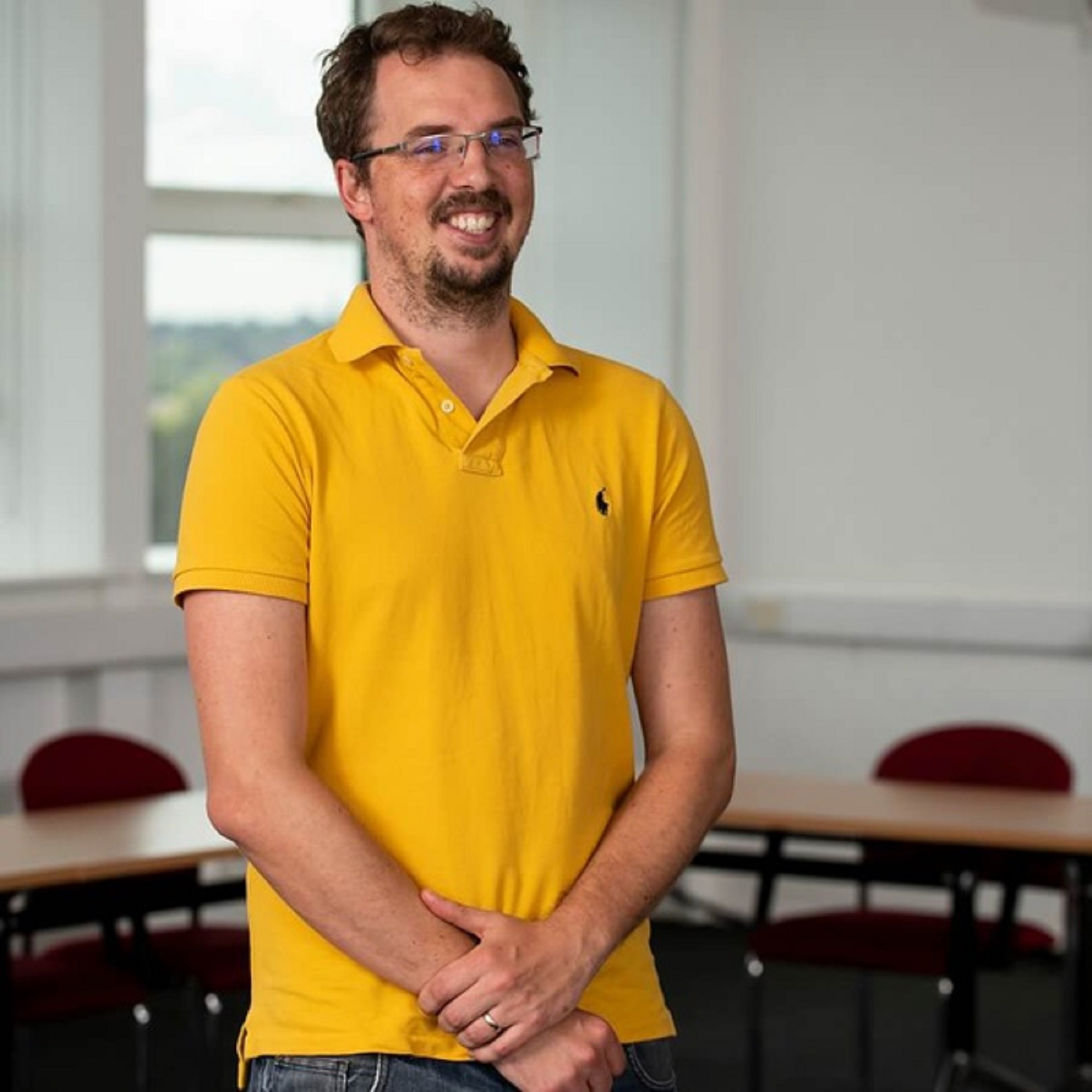 The PCR test developed at Derby is highly sensitive and allows us to detect crayfish even in rivers where they are present at very low densities.

University of Derby lecturer wins Nurse of the Year Award

Gerri Mortimore, a Lecturer in Advanced Practice at the University, has been named Nurse of the Year at the British Journal of Nursing Awards 2021.

The award, which recognises an individual who has made an outstanding achievement in nursing this year, was presented to Gerri for her work with Haemochromatosis UK.

Haemochromatosis is caused by the storing of too much iron in the body. It affects an estimated 400,000 people across the UK and can result in liver, heart and pancreatic problems. Treating the condition involves a common clinical procedure known as, Venesection, where blood is taken from a patient at regular intervals to bring iron levels down.

Prior to Gerri’s research with Guy’s and St Thomas’ NHS Foundation Trust in London and Haemochromatosis UK, there was differing guidance for nurses and healthcare professionals to follow on the procedure which raised concerns about consistency of care for patients.

The project, which involved input from over 200 nurses across the UK and Ireland, culminated in the Venesection Best Practice Guidelines, the only resource specific to this subject.

Speaking about her award win, Gerri said: “I am honoured to have won the Nurse of the Year Award. It is a culmination of three years’ work to support the care of adult patients undergoing therapeutic venesection.

“The need for a single and consistent set of guidelines, written by nursing professionals and based on the best practice available, was clear if the condition was to be treated effectively. I would like to thank Haemochromatosis UK and everyone who has been involved in developing this valuable resource, which has been recognised for its significance by the Royal College of Nursing who have endorsed the guidance.” 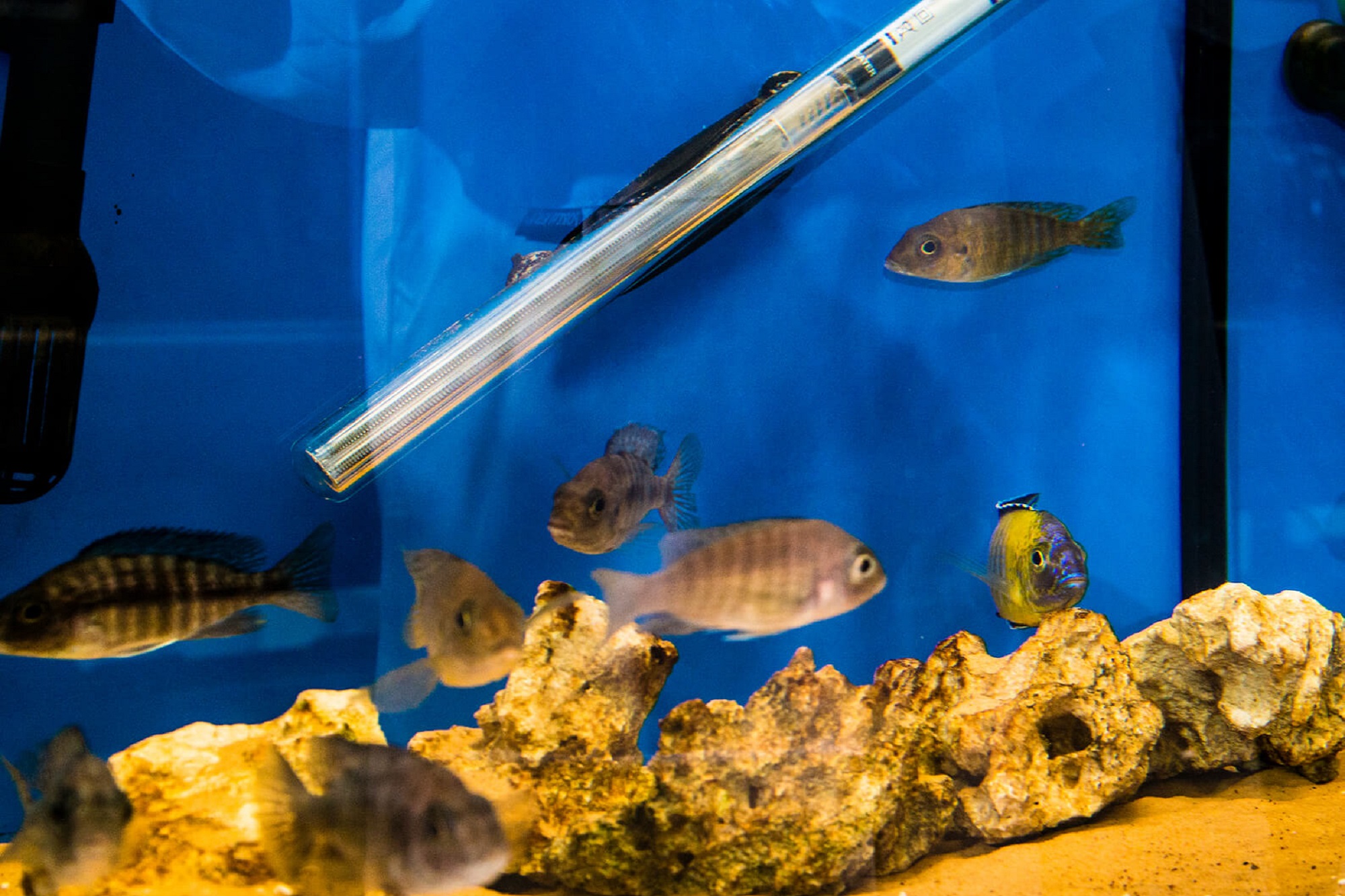 From tackling climate change to improving cancer treatment, our researchers are at the forefront of finding solutions to some of the most pressing issues of our time.