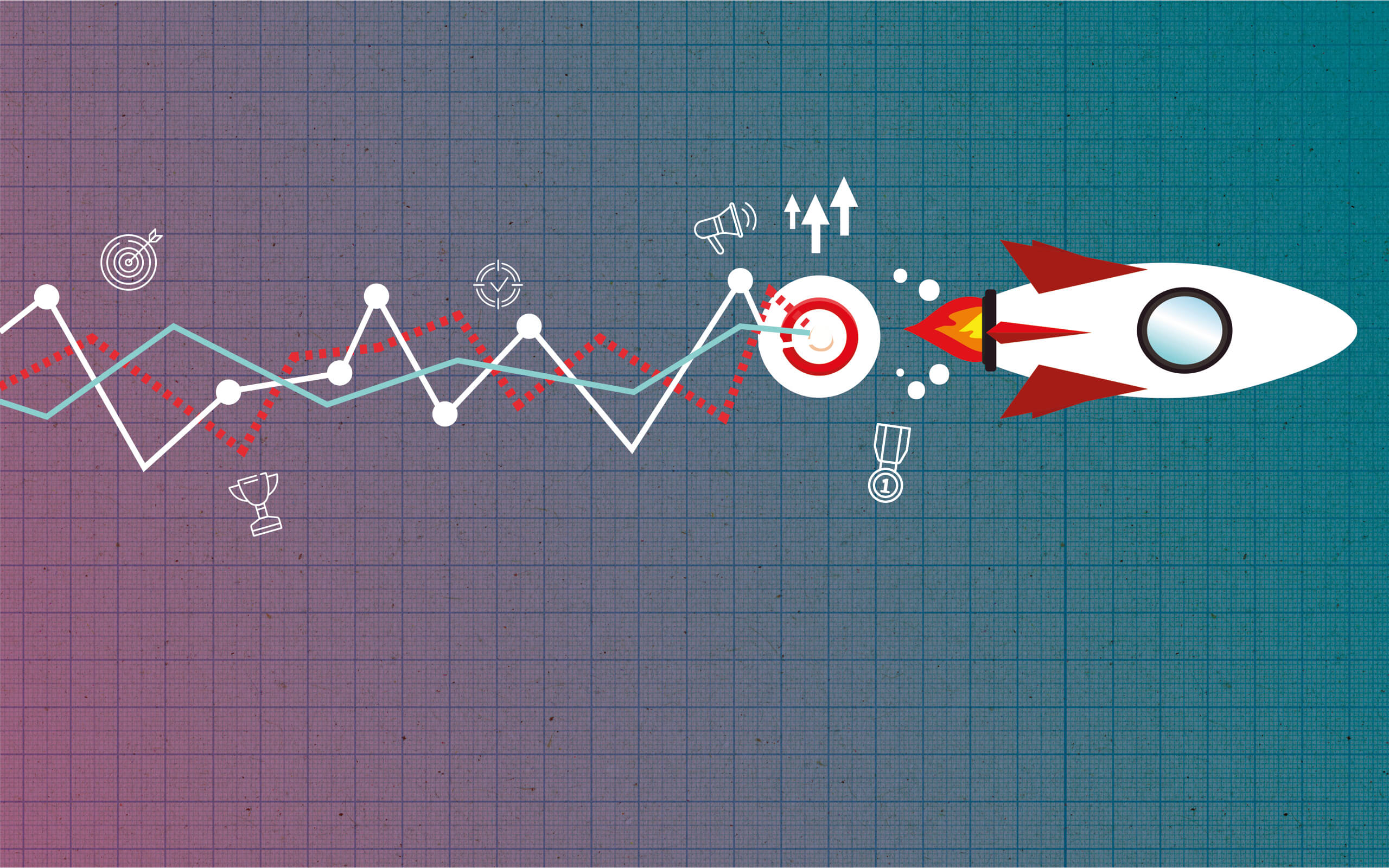 The UK is facing a serious skills gap and as the fourth industrial revolution looms large, is our education system geared up to provide the flow of talent that industry is crying out for?

Skills gap, talent drain, productivity, the Industrial Strategy – words that have come to be synonymous with the UK ensuring the British workforce is future-proof.

Technology is changing at such a rapid pace it is no wonder there are discussions around what should be taught, how and when, particularly when 65%1 of children entering primary schools today will ultimately work in new jobs and functions that do not currently exist.

In a speech2 last November, former Minister for Skills and Apprenticeships, Anne Milton MP, spoke about the huge significance of technological progress for the labour market and for education, and how we “have to futureproof what young people are taught, so that by the time they leave school they have the skills they need for the workplace. Crucially, they must also have the skills to adapt to what the workplace will demand from them. I repeatedly hear the same thing: jobs are hard to fill because people don’t have the skills employers need.”

It is clear there is a need to ensure that the education being provided is fit for purpose, developed hand in hand with business, and that the different routes into employment – for example through college, apprenticeships, or a more traditional ‘A-level through to university degree’ – are all acknowledged as having an important part to play.

The government is already making moves to remedy this, having recently announced the introduction of T-levels (new qualifications designed to put technical education on a footing with academic choices post-16), an increase in employer-led Institutes of Technology offering higher level technical education, and an uplift of funding for Further Education (FE). Recognition of the contribution these educational routes can make to plugging the gap, and a realisation perhaps that not everyone thrives in a traditional ‘academic’ setting.

Although colleges are continuing to lobby for further changes, this policy shift has been largely welcomed by the FE sector, particularly as it has long been viewed as the ‘poor relation’ to Higher Education.

An unfair perception, according to Len Tildsley, Principal of Buxton & Leek College, which has been part of the University of Derby group since 2013: “The reasons behind this perception are complex and have been influenced by many factors over a long period of time.

“There was a time when FE was very much valued by employers, adults and school-leavers, but unfortunately education has a political aspect and the politics have focused on schools and universities over the last 25 years.

“This brought considerable changes that led to FE being marginalised, forgotten about and starved of funding and attention. It was at the time of the Blair government that ‘going to university’ was hailed as the primary indicator of social mobility; setting a target of 50% of young people progressing to study a degree. Most recently, the policy-making roles in government and the civil service have been filled by those who had followed the school to university pathway, and the other 50% were largely ignored.

“It was Vince Cable as Business Secretary in the coalition government who was reportedly advised by senior civil servants in 2010 to ‘close all FE colleges’ to save money as ‘nobody will really notice’. Thankfully, he chose to ignore their advice.”

The idea of social mobility has broadened since the Blair days and there are now many other stepping stones to rewarding careers and realising aspirations that are on a par with going to university.

But what impact has this historic attitude towards FE and alternative post-16 options, such as apprenticeships, had on the skills of the UK’s workforce, and what is needed to help future-proof it?

“It is only now becoming clear that this approach has left a skills gap that would have been filled in the past by those leaving school to work and/or continue their vocational education in parallel at an FE college,” explains Len.

“But this shouldn’t really be about ‘pitching’ the status of FE against HE. We should be considering the separate, but equally important, value that each has to the prosperity of the UK economy.

“Understanding and valuing the role of FE must then lead to appropriate levels of funding to support the delivery costs of technical and vocational education, as well as increased infrastructure investment to bring the resources and facilities back to the standard that matches the needs of a modern curriculum.”

It is reassuring to know that things are moving in the right direction, but with this increased choice comes the need for the different routes into education to work better together to support the UK’s ambitions for growth and prosperity.

“The first step is the recognition that all of these are in fact valid routes,” notes Len. “Successive governments have largely ignored FE colleges and think in terms of ‘schools and universities’, as though everyone follows this progression route from GCSE to A-level at school, and then on to university to study an undergraduate degree. It is beginning to look like the ‘forgotten 50%’ have been noticed by the current government and the focus is beginning to shift towards valuing the broad range of vocational routes as an alternative.”

The idea of co-existing and collaborating, rather than working in silos and competing, may be novel to some, but it is part of the appeal at the University of Derby, says Len: “At Derby, the provision of education and training at both FE and HE within the same organisation is primarily a benefit to our relationships with employers.

“When we are working with them we are able to offer a broad range of provision at all of these levels (from entry level through to a masters at level 7) through a single ‘interface’, meaning that employers can contract with a single provider for all of their workforce development requirements.”

Being able to work with and provide the skills that employers need now and longer-term, will play a crucial part in the UK’s future. While it is unclear what that may hold, and how well received education routes such as T-levels will be, Len is confident FE will last the distance.

“Further Education colleges have largely managed to survive alongside more ‘favoured’ options through a decade of stringent cuts and constant threats to their future, but by learning to operate at unprecedented levels of efficiency, many have not only survived but thrived,” he says.

“With renewed focus and more realistic funding levels, Further Education colleges, one in every major town and city in the UK, will provide valuable local skills development that will become the backbone of success for the government’s Industrial Strategy.”