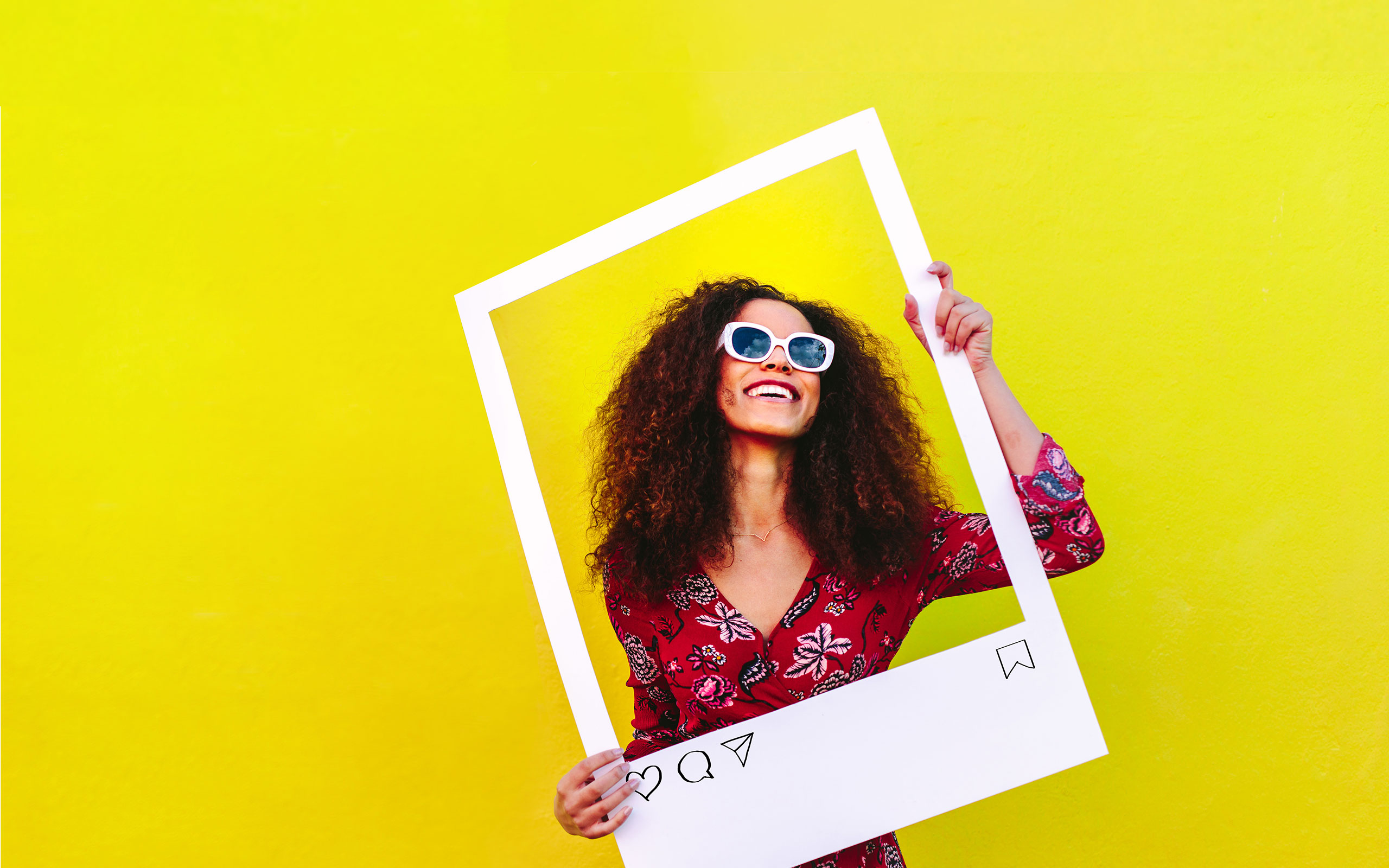 Is it the beginning of the end for online influencers?

From well-known celebrities to teenagers in their bedroom, online influencers are all over our social media feeds. Seen to be a more authentic way of advertising, brands are promoting their products through these impactful individuals – taking advantage of their large, established audiences and their faith in the influencer’s recommendations.

Unlike traditional advertising, the rules that influencers have had to follow around paid content have been ambiguous until recently.

Research for BBC Radio 4 showed that 82% of audiences said it is not always clear when someone has been paid to promote a product1. In an attempt to make the rules easier to understand and to ensure influencers are correctly declaring their paid work, the Advertising Standards Agency (ASA) has produced new guidelines in collaboration with the Competition Markets Authority (CMA).

“If celebrities or influencers are posting about a product on social media, they must make it clear if they’ve been paid to promote it, or have been gifted, loaned a product or thanked in some other way by a brand,” says George Lusty, the Committee of Advertising Practice's Senior Director for Consumer Protection. “No one should be left thinking that a Tweet or Instagram post is just the person’s opinion when it’s not2.”

Does this crackdown spell the end of the influencer or will they remain a core marketing channel for brands? And what is it about influencers that make them so effective?

For Tracy Powell, Senior Lecturer in Marketing and Operations at the University of Derby, the phenomenon is wider than just the digital space. “Influencers aren’t a new thing, humans have always wanted someone to follow,” she explains. “There’s safety in being like other people; research as far back as the 1930s demonstrates our desire for social conformity. We tend to be ruled by informal understandings of what others think is acceptable. It all comes from the roots of human behaviour.”

“Influencers are meant to be aspirational but also relatable,” adds Maria Potempski, Lecturer in Marketing and Public Relations at the University of Derby. “Lots of people will look at these individuals and see them as being very similar to themselves. Through this similarity, they trust what they say – it’s a bit like having a friend.”

Carly Sailsbury is the Marketing Manager at intu Derby shopping centre, and has used influencers for several of their campaigns.

“We find influencers to be a successful marketing tool because they appeal to people on a personal level,” she explains.

“When we use advertising images and messages written by the intu team it can be quite hard to get this to resonate with people. With influencers, we can really focus on the messages we want to get across by choosing someone who really specialises in that area. We don’t use them in every campaign but for certain messages, like our family offering, it works well for us.

“Influencers are also a great way of reaching new audiences that we might not capture naturally, such as people who don’t follow our own social channels or those who live further away. We try to use Midlands-based influencers where we can, or those that are familiar with and genuinely like shopping at intu Derby. We find we get better content when they are really passionate and excited about working with us.”

So, what do these updated ASA guidelines mean for brands and the influencers they use?

Maria says: “The content is exactly the same as advertising. If someone has gifted you a product that you then say you bought, it’s not truthful and that’s my real issue with it. I think the new guidelines are clear and well written but it is going to be very difficult to enforce due to the sheer scale of the influencer market.”

Tamzin Lena is an influencer who produces content about travel, fashion, food, mental health and her life as a University of Derby student on her blog, YouTube and social media channels.

For her, the new guidelines do not quite hit the mark: “Personally, I think the new legislation of marking things as ‘ad’ when they are gifts, rather than paid product placement is more confusing. It leaves audiences wondering whether money has exchanged hands or not.

“All my paid work in the past has been declared #ad, and even before the new rules, I would hashtag photos with #bloggermail or #gifted to make it clear that something was sent to me for ‘free’. However nothing in this industry is really free, especially when expectations are involved. That being said, clarity is needed and it is frustrating to see others not following the rules.”

Tracy adds: “It’s good to have a certain amount of protection there, but how much can we really protect people? You are being persuaded and influenced all the time, within TV adverts, email advertising or just by looking in a shop window. However, if you are an influencer and you are being paid to do something, you should have the same guidelines as the advertising standards agency in your country. But, as these platforms are worldwide in the digital space, it’s very hard to police.”

So it is clear that influencers are still impactful, despite the new guidelines, with many of us wanting to emulate their seemingly authentic aspirational lives.

In 2018, it was reported that one third of British children aged 6-17 wanted to become a YouTuber, which was three times as many as those who wanted to be a doctor or a nurse3.

With so many people wanting to be an influencer, is the market becoming too saturated? Tamzin thinks it is. She says: “So many people are becoming influencers, which is why it’s now so important to find your niche and run with it, standing out in the process.

“Brands are starting to work with smaller influencers who have highly engaged audiences like myself.

I have a 12.5% engagement rate, when the average influencer only has around 1-3% of their followers engaging with their posts through likes, clicks and comments. Buyers are becoming more aware, and trends are showing that they are more likely to buy off the back of a smaller influencer rather than one that is practically a celebrity, as they do less paid endorsement and therefore feel more genuine.”

Tracy does not see saturation as a problem: “Yes there are a lot of online influencers around, but that’s only because we follow them as our influencers – when we are bored of them, we won’t engage with them anymore.”

The fall of the influencer

For Maria, the fall of the influencer will not be because of new guidelines or saturation of the market, but a general distrust of the huge beast of social media: “I think we are all still learning how to use digital and social media effectively. Many of us already struggle with exceptionally crowded inboxes and so many fragmented communications channels. I think that over time, people are going to be more selective around what actually works for them and, dare I say it, I think the physical newspaper or magazine may be part of that equation.

“At the moment it’s an absolute cacophony and people turn off when they can’t consume anymore. Like everything, there will be cycle of popularity and the power of influencers will reduce. People are beginning to rationalise what is important to them and I do, optimistically, hope that having a piece of paper in your hand will once again be a quality experience.”