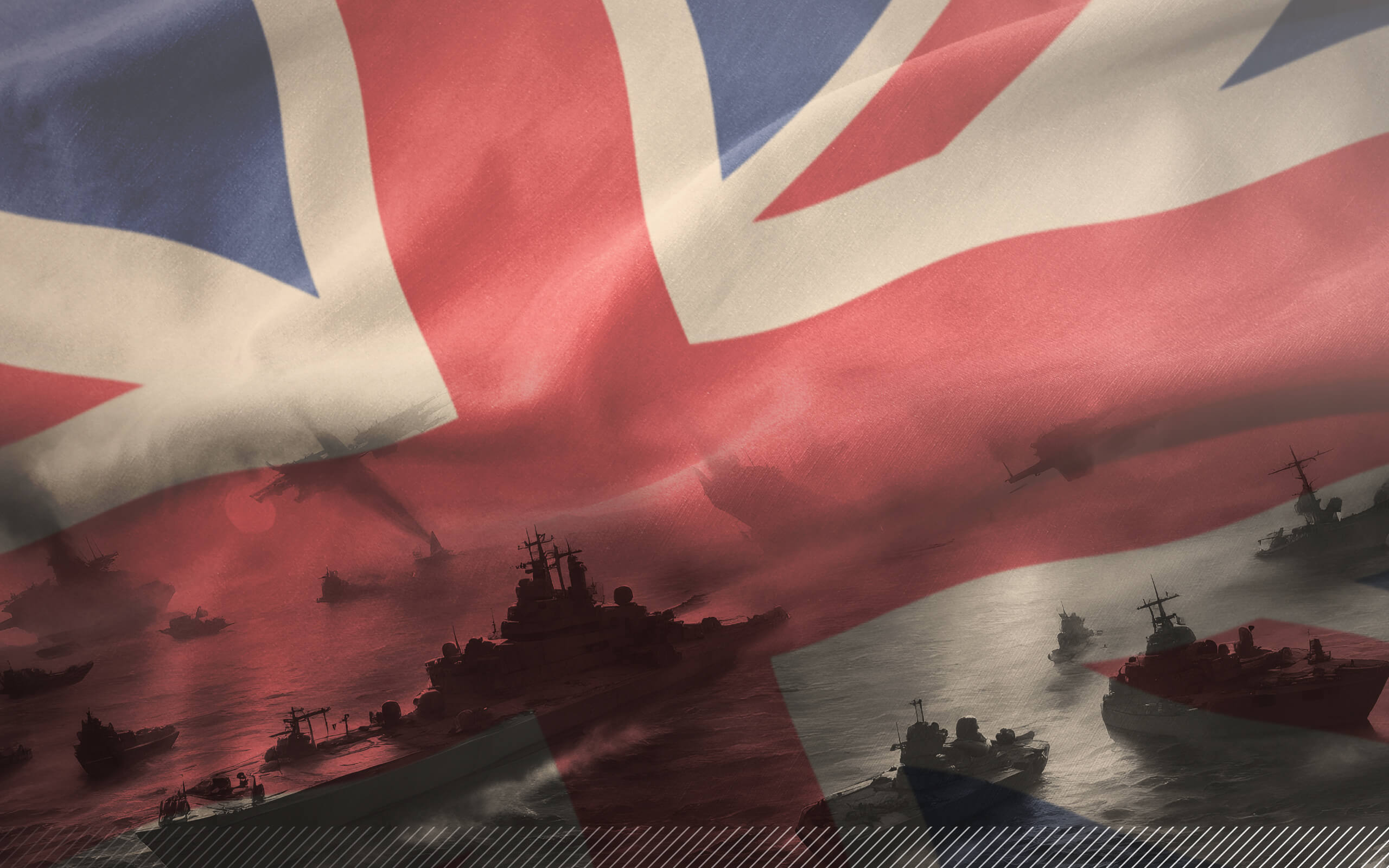 War has been central to the human condition throughout history. Across the centuries it has been routinely deployed by rulers, nations and states as a means to satisfy strategic ambition, resolve disputes, secure peace, oppress and suppress. As a result, the question is begged whether there are national historic practices of warfare. Addressing some 400 years of British history from the Revolution of 1688 and the Nine Years' War in the late 17th century through to the World Wars of the 20th century, the lecture will essay an answer for Britain.

It will challenge conventional historical opinion framed by the First and Second World Wars that Britain's historic practice was continental land-based campaigning and suggest instead that agile combinations of the army and navy in amphibious adventures have represented the genuine British Way in Warfare.