The history of your University

Learn more about the history of the University of Derby and an explaination of our Coat of Arms.

The story of the University

1851 - The Diocesan College for the Training of School Mistresses opens on Uttoxeter New Road. This later became the Bishop Lonsdale College of Education in Mickleover, until 1977.

1983 - The College becomes known as Derbyshire College of Higher Education and merges with Matlock College of Education.

1992 - The College is the first higher education college to become a university, now known as the University of Derby.

2012 - Leek College of Further Education and School of Art also became part of the University of Derby group, to create Buxton and Leek College.

Now - The University today is a modern institution with 34,000 students across our various sites in Derby, Chesterfield, Buxton and partners.

The Coat of Arms explained

The Coat of Arms represents the evolution of the University. "Experientia docet" is the old motto of the former Derby College of Science and was adopted by the University to reflect its commitment to active lifelong learning. It also underlines the fact that degrees have been gained by students at Derby since the turn of the 20th century.

This is the core of the message. Here you will find:

The arms (shield) - The armillary sphere reflects the city’s scientific heritage: John Flamsteed, the first Astronomer Royal, was from Derbyshire, as was Joseph Wright, one of the first painters to capture images of the Industrial Revolution

Stags’ heads – also found on the Derbyshire County Coat of Arms and the Arms of the Cavendish family. Known as the Dukes of Devonshire, the current Duke’s son, the Earl of Burlington is the Chancellor of the University

Cross – this is from the Arms of the Diocese of Lichfield, reflecting the University’s origin as the college set up by the Diocese in 1851

The coat (surrounds the arms)

Here you will find:

Owl – this represents wisdom, and holds a book in its claws, derived from the Bishop Lonsdale’s Arms. The Tudor rose is taken from the Arms of Matlock College of Education and the County of Derbyshire

Stag – this has a collar of park railings to reflect the (now doubtful) origins of the name Deoraby as the place of the deer, given to the town by the Danish Viking settlers in the early part of the 10th century. The stag holds a branch of broom, again referring to the city's own Coat of Arms 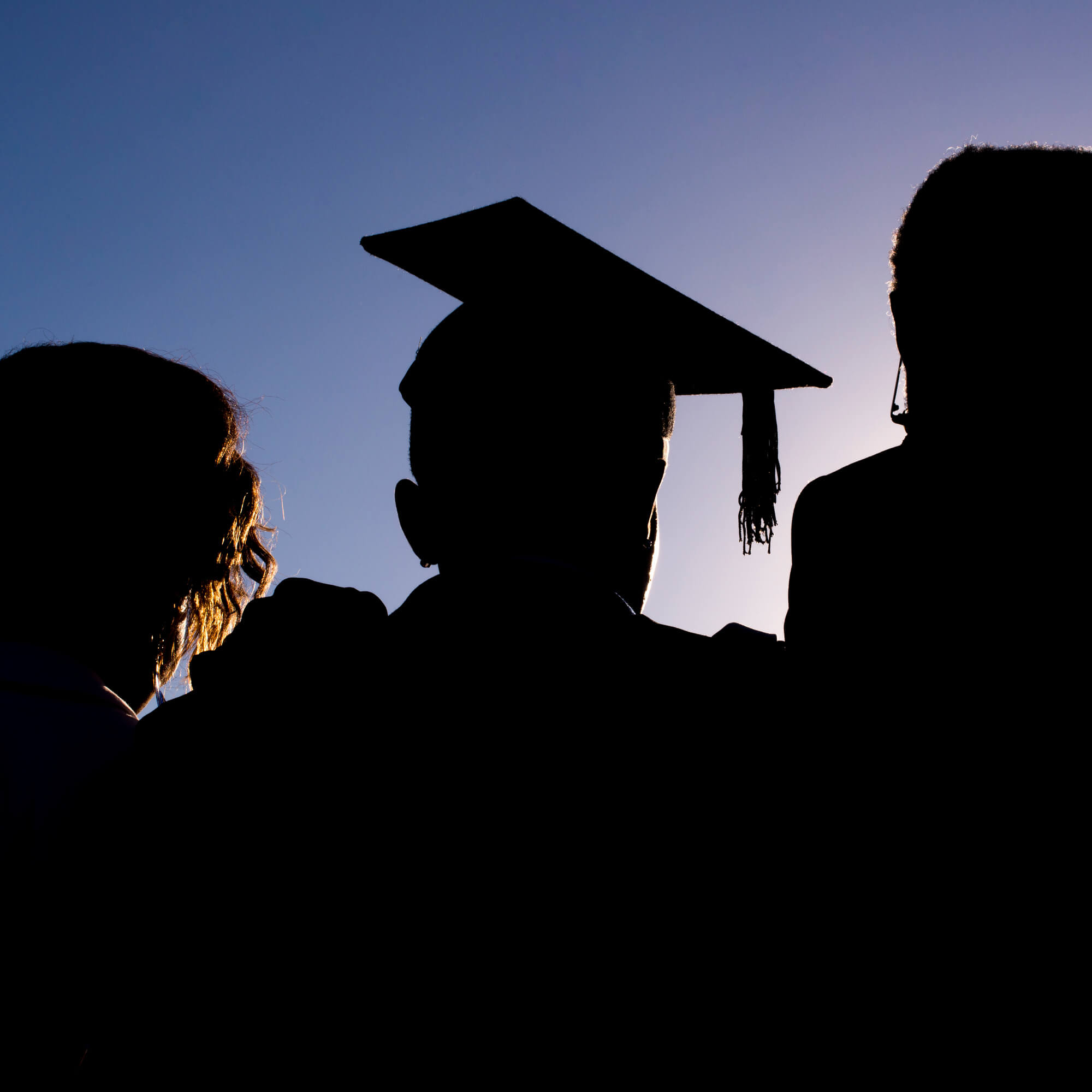