Martin is the CEO of Lindhurst Engineering. His accolades include an MBE, a SEMTA national skills award, and a 2021 listing in The Manufacturer Top 100.

Martin started his career as an electrical engineer with British Coal, working his way up from student apprentice through to Chartered Engineer. He later went on to work in the family engineering business, Lindhurst Engineering, where he is now CEO.

Having experienced the profound impact coaching had on the growth of his business, Martin was enthused to share his knowledge, and pursued a professional coaching and mentoring qualification. He has since supported a wide range of people, from sole traders and leaders of small-to-medium sized enterprises, through to CEOs of PLCs. He has also held several Non-Executive Directorships in limited companies and not for profit organisations, providing further opportunities for coaching.

Martin’s accolades include an MBE for services to Business and Innovation, a SEMTA national skills champion award and a 2021 listing in The Manufacturer Top 100. Martin regularly shares his expertise in innovation, leadership, skills and people development, within universities and trade organisations.

Connect with Martin on LinkedIn 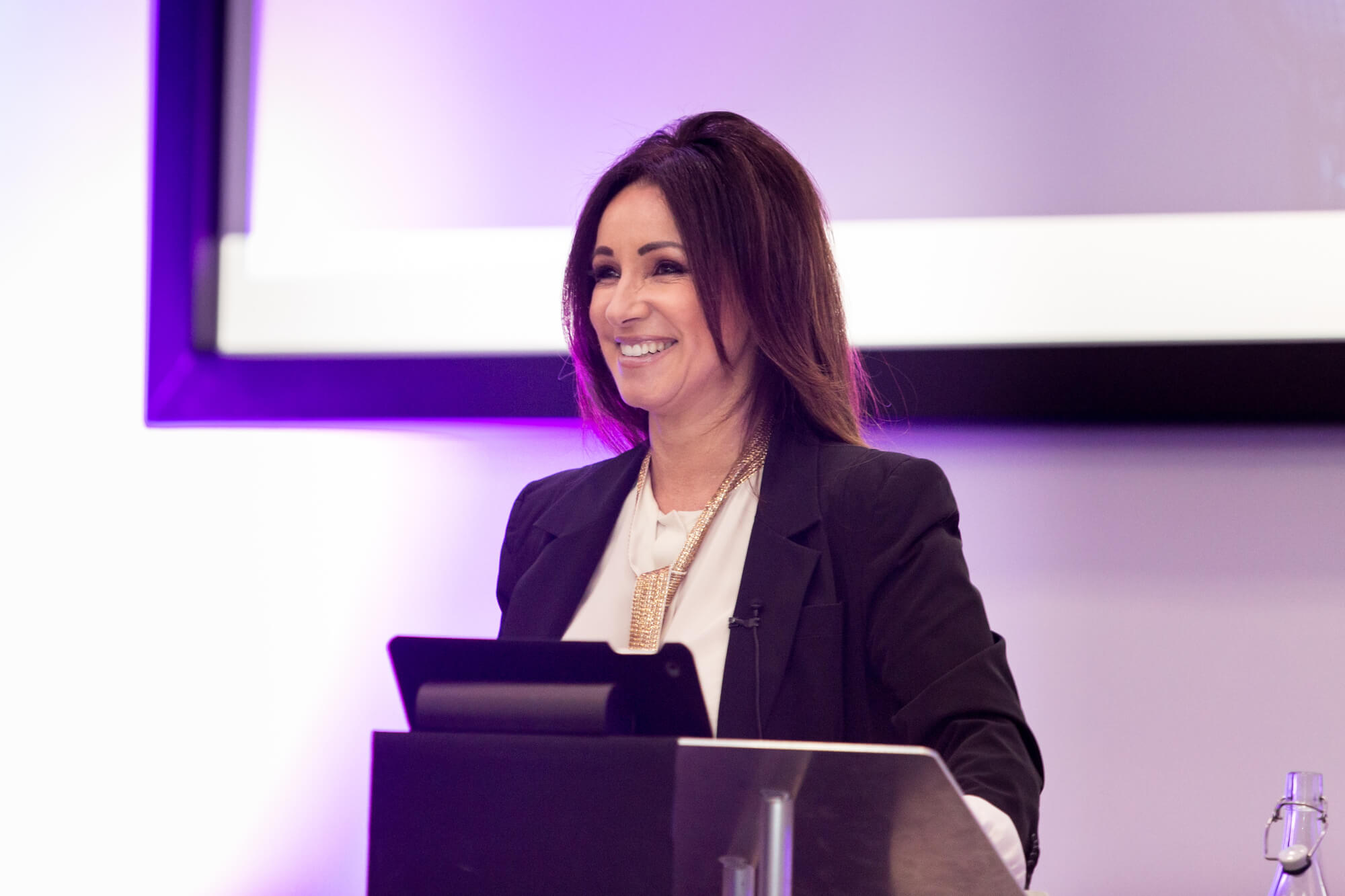