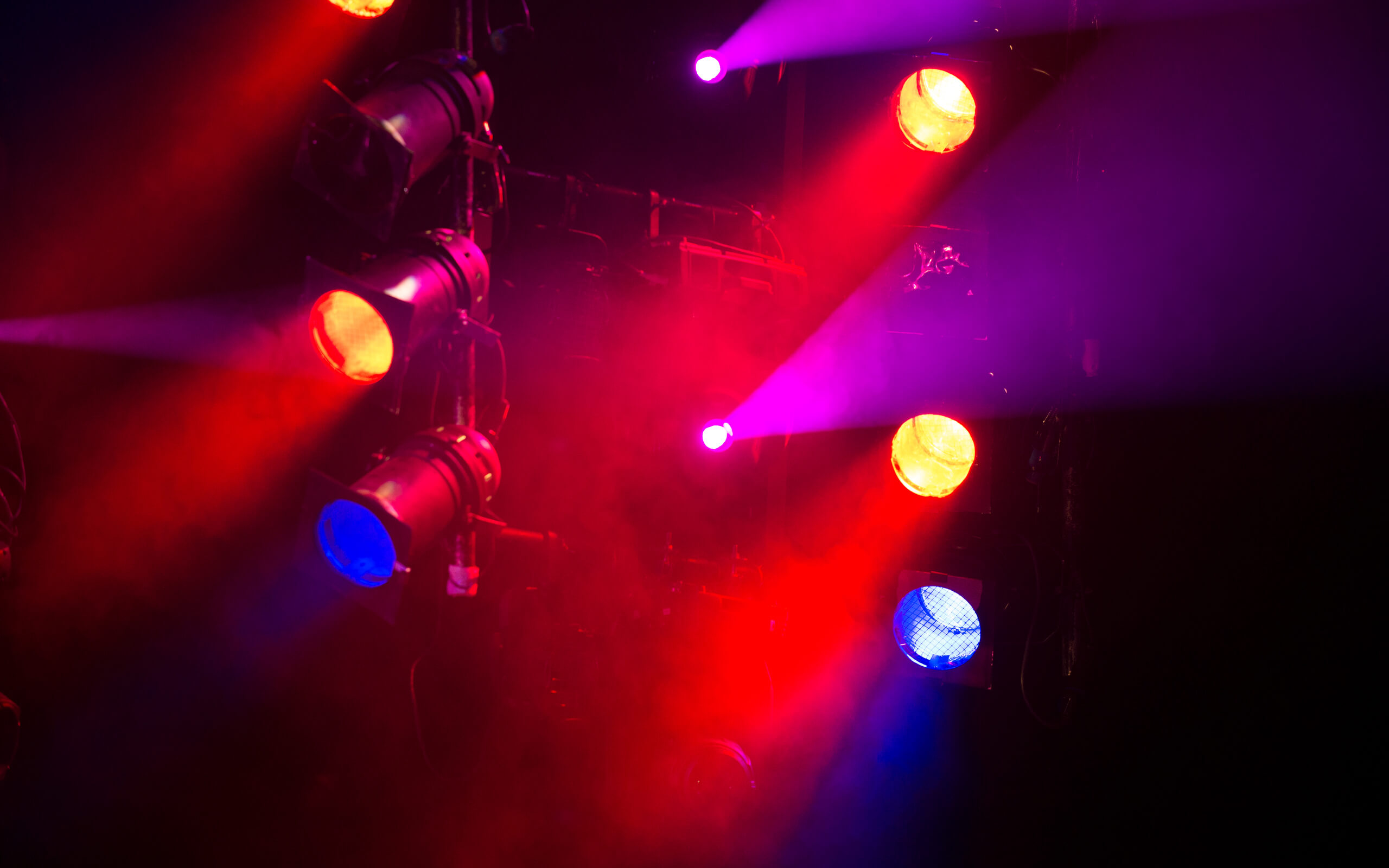 Productivity increases at factory – thanks to LED lighting

Productivity has increased at a Derbyshire factory because its new LED lighting has helped re-energise its workforce.

Elkem in Dronfield found that the mood of the manufacturing staff in the factory changed when it switched from standard low bay to modern LED because they are now working in a bright environment.

The changeover was supplied by Chesterfield company Recon Electrical, who are specialists in low carbon energy.

Recon director Russ Gratton said: “The benefits of LED are clear, it saves energy and, consequently, money but it can also make staff more efficient.”

The brighter atmosphere at Elkem is not the only way to rejuvenate staff, according to Mr Gratton.

He said: “Developers are also working on humancentric lighting – with panels which change from cooler bright light during the day to dimmer, warmer light in the evening.

“Cool white light makes the brain think it is the middle of the day so personal energy increases but for those who work late at night, lights can automatically dim down so staff who go home late will find their brains will be wanting to go to sleep straight away instead of being wide awake.”

Mr Gratton added: “We know that LED helps businesses in terms of cost because we transferred the lighting in our own warehouse and it had paid for its own installation in just over 18 months.

“Thereafter, there is a straightforward benefit in terms of up to 90 per cent reduction in lighting energy bills.

“The cost of LED lighting has been high historically and deterred businesses but this figure is rapidly dropping. Five years ago LED panel fittings were circa £150 and now they are around £28 for the same unit.

“It will definitely pay for itself with much lower bills and lower replacement costs too.”

Ian Goodwin, Maintenance Manager at Elkem Dronfield Limited, said: “We have had our lighting in our factory changed from HQI 400 Watt low bays to LED 200 Watt fittings with daylight dimming.

“This has made a dramatic effect on the feel of the building, the mood of the staff and productivity.

In addition, the previous running costs were £3,421 per year but, with the new LED fittings, the bill is down to £795.

“Add that to the increased productivity and positive feel on the shop floor it’s a win-win.”

Recon Electrical is moving fast with developments in energy efficiency thanks partly to support from the Low Carbon Business Network – a project hosted by the University of Derby and part-funded by the European Regional Development Fund.

The network has helped it develop partnerships with LED manufacturers to put forward a positive message and potentially corner a substantial market.

Mr Gratton said: “It has helped us become more engaged with other companies – and work with other potential suppliers.

“We are now working a lot with electric vehicle charging and run training courses for those companies who want to look at installation of EV charge points.

“We work with GRE Energy Training which offers an accredited course for electric vehicle charging. This will be a massive growth area over the coming years.”

Recon Electrical has won a host of industry awards because of its forward-thinking and customer service.

Mr Gratton said: “The Holy Grail is generating power and being able to store it, convert it and use it.

“But who knows what the next five years will bring. We just want to make sure we are at the forefront of innovation.”

Dr Fred Paterson, the University of Derby's project lead for the Low Carbon Business Network, said: “I am delighted that we have been able to link such a go-ahead company as Recon Electrical with others in the field.  “They are another example of a small Derbyshire company which is pushing the boundaries to help businesses become more energy-efficient to the benefit of their staff and the bottom line.”

To find out how the De-Carbonise Project can support your business  please contact us: