The History of Halloween: The global story of a ghoulish tradition

Dr Thomas Neuhaus, Deputy Head of Department of Humanities, discusses the history of Halloween, where its traditions originated from and how it has developed over the years.

It’s that time of year when Facebook tells me that my American friends are decking out their homes and gardens with the usual Halloween decorations. Each year I see friends, bloggers and journalists on this side of the Atlantic complain that Halloween is nothing but a tacky American import and not worth bothering with. After all, we have Bonfire Night just a few days later!

However, like most other traditions, the story of Halloween is much more complex than that. In fact, the tradition does not originate in America but goes back to the British Isles in Celtic times, over 2,000 years ago.

The Celts celebrated the end of the summer and harvest season, and the beginning of winter, with a festival called Samhain. During this festival, people dressed up in costumes held feasts and went to visit their neighbours. At the same time, Samhain was also a time when spirits and fairies were thought to be present, and people could come into contact with the realm of the dead more easily than at other times of the year.

Over time, Roman and Christian traditions were grafted on top of these older traditions and created a hybrid festival. In Christian Britain, 1 November, or All Hallows’ Day, marked the day when people commemorated the dead, the day at which the separation between the dead and the living was at its loosest, and there is evidence that All Hallows’ Eve was celebrated as early as the ninth century.

Commemorating the dead in this kind of celebration, at a time of year when the days were getting shorter, was widespread in the Christian world, and the present extravagance of festivals such as the Day of the Dead in Mexico, pays testament to this.

Over the centuries, a bewildering array of different British traditions for Halloween developed, many of which centred on the memory of the dead, but some of which also involved jollier connotations. Even in a time before modern marketing and shopping, the end of October marked the beginning of festivities that lasted all the way up to Christmas in some parts of the country.

In some areas this time of year also related to love and weddings. In Derbyshire, for instance, it was a tradition for young girls to put sprigs of rosemary under their pillows so that they would dream of their future husbands.  There was not one single ‘standard’ way of celebrating this time of year in the British Isles – but celebrations and festivities certainly did take place. At the same time, gradually Guy Fawkes’ Night came to be increasingly influential in the British calendar of festivities.

Contrary to our present perception of Halloween as a typically American thing, the festival actually took some time to establish itself on the other side of the Atlantic. The set of traditions which we now associate with Halloween only began to appear in the late nineteenth and early twentieth century.

Yet even then, many Christian Americans still felt uneasy about the celebration of witchcraft and pagan traditions, and there were concerns about the potential of Halloween celebrations to turn violent, as they had done on a number of occasion. In 1945, for instance, Halloween celebrations in Toronto turned sour, when up to 7,000 young people descended on a police station and had to be repelled with water cannons, an event that became known as the Kew Beach Riots.

Now, in the twenty-first century, Halloween has become a widely celebrated tradition and is no longer seen as unsafe and many of its earlier religious connotations have been put aside, although many faiths still celebrate 1 November as All Saint’s Day. 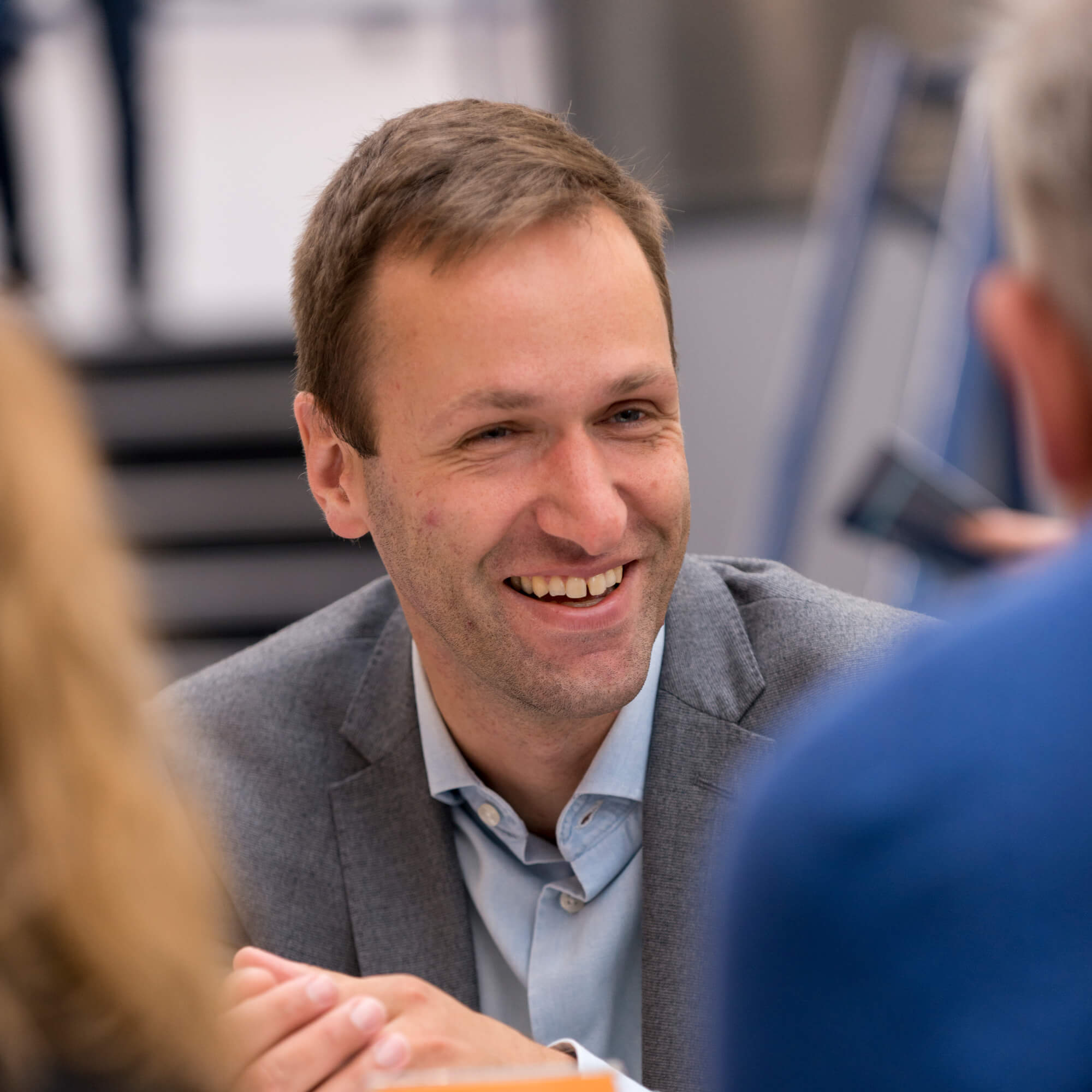 Dr Tom Neuhaus
Head of the Discipline of Humanities

Tom is Head of the Discipline of Humanities, responsible for managing programmes in History, English, Creative and Professional Writing, Publishing, American Studies, and Popular Music in Society.