Seasonal Affective Disorder: Why does the cold weather affect our mood?

Alison Kilduff, Head of Mental Health Nursing, talks about Seasonal Affective Disorder and how to battle those winter blues.

How important is it to get as much sunlight as possible throughout the winter months?

Most of us are affected by the changing seasons and changes to daylight hours. It’s normal to feel more bright and cheerful when the sun is shining and when there are more opportunities to be outdoors later in the evening. Many of us also find we want to eat more or sleep longer in the winter months.

Seasonal Affective Disorder (SAD) is often known as “winter depression” because symptoms are more evident as the days get shorter. However, it tends to be most severe during the winter months and dissipate as spring arrives. SAD is a recognised and treatable mood disorder.

Symptoms of Seasonal Affective Disorder have a significant impact on a person’s mood, behaviour and functioning. These include changes to sleep, appetite, sex drive, concentration and memory. Any form of depression tends to have excesses or deficits as part of the presentation. This can be sleeping less or sleeping more, eating less or eating more. People with SAD tend to become isolative and want to be alone when they are generally more outgoing and sociable in summer months. Seasonal Affective Disorder can also increase symptoms of existing depression experienced throughout the year.

Do you have any tips for getting the most natural light throughout the darker months?

The main treatments for Seasonal Affective Disorder, apart from light boxes, are lifestyle changes and stress management.  Small goals are set for individuals who experience SAD to address lifestyle changes. This can include monitoring sleeping, eating, exercise and spending time outdoors where possible. Goals, such as going for a lunchtime walk or making office or home environments as light as possible, are often used with people experiencing SAD with success.

The causes of Seasonal Affective Disorder are not clear. The main theory is that lack of sunlight to a part of the brain called the hypothalamus can affect the production of brain chemicals. It is also thought that some people are more vulnerable to SAD if they, or someone in their family, has a history of depressive illness.

There is also a commonness of SAD in people who have lived near the Equator. As with other types of depression, life events, illness and bereavement can be causal factors.

There is mixed evidence on prevalence in people who work night shifts and have limited opportunities to be in daylight during winter months. This is also the same for people who may live in environments where daylight is limited, such as basements. However, research continues in this area. 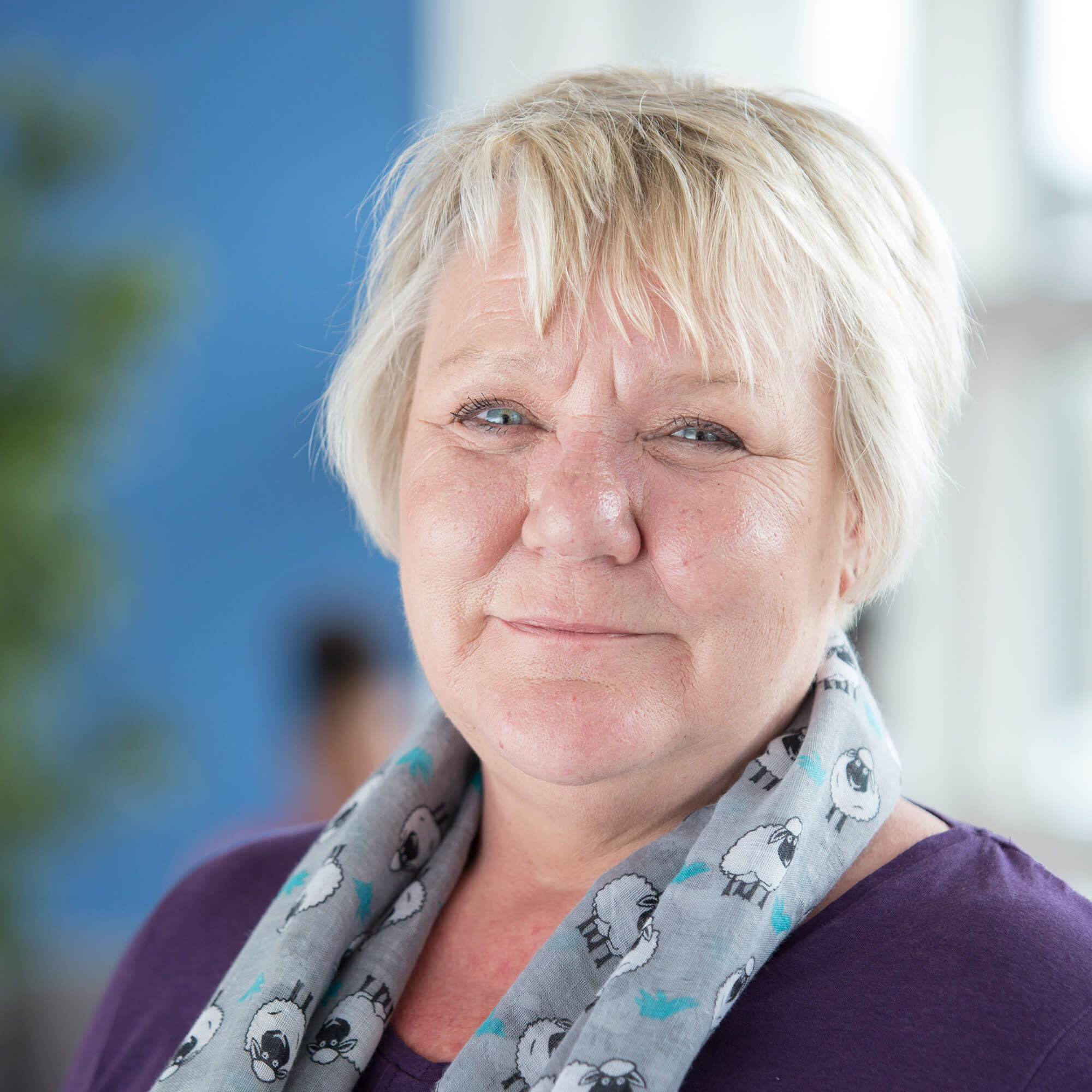