For me, teaching has been a vocation. With 34 years in the industry, I feel a strong sense of suitability for this and I feel very lucky to be able to say that this is my life's work. Teaching excellence and innovation has been a large part of my career focus, growing up I either wanted to be a teacher or an inventor and in this online teaching space of mine, I have been able to combine the two.

Over the years I have taken an interest in philosophy. It has helped to shape my practice and thinking about it holistically helps me to answer my own philosophical question which is; beyond teaching, what is excellence?

Let's start with consciousness. When we are asked what something means to us, for example, an image of a rainbow flag, we become conscious not only of that thought but of our feelings and our cultural awareness. It is this mix of fact and perception that is an essential part of teaching and learning.

Firstly, I tend to draw on the ideas of Enlightenment philosophers because they asked 'What is consciousness?' and 'What is progress?' and these questions seem very relevant today. Locke first spoke about consciousness as three 'essences' and here is how he described them. First, there is a real essence, one that is a science or a fact, and traditionally we have tended to use lectures to convey this, or in my context e-learning materials that aim to convey the academic expertise to an audience.

Then we have the second essence of perception and we work those perceptions in, seminars or workshops using cultural histories, folklores and constructed emotions that tell us how we should feel, from there it is not a great jump to make to metaphors and symbols. In my context, this would be called networked learning because it is how students work with their tutor and other students to make sense of their learning. Then we have a third essence called the nominal essence, the way we know, and the way we socially construct and culturally understand what a concept means to us. This is best applied in the workplace and is only when the students arrive in this space that they can understand if they accept what they have been told or whether they are sceptical of the learning that has taken place.

Traditionally, the journey from lecture to the workplace is quite long. I would argue that - particularly for our part time online students who are already in the workplace - we have narrowed that gap as our students can work between different essences and the workplace continually interchanging between them, to understand and discover new things.

For some, this might seem like new enlightenment but in 2004 Franz Johansson brought out a book called the Medici Effect, where he talked about the coming together of science, liberal arts, culture and diversity. It is where they all intersect that creativity is born. This has been a slow-burning concept as it is only recently that Horizon reports have spoken about interdisciplinary degrees and the bringing together of students, academics and employers into a single space where they can work on problems for the future. I would argue that the online space is a great space for doing this because it's not confined by regional or national boundaries. However, I would also argue that we still don't have the full interdisciplinary empathy or a full understanding of generational differences yet to make this happen successfully.

Another example of consciousness is unhappy consciousness and nagging doubt. To demonstrate this I use the existential threat of terrorism as an example of where truth, science and facts are only partially developed, then mixed with politics and ideologies, fuelled by biases and the media until populism and society demand action. Scientists and academics sometimes struggle to be heard above the media hype and some are even drawn in by it. It is this example and others like that encourage the Bulletin of the Atomic Scientists to claim that Dooms Day clock is now set at 2 minutes to midnight and we edge closer to extinction.

We think of post-truth and fake news as a modern concept, however in 1807 the philosopher Hegel wrote a book, Phänomenologie des Geistes (The Phenomenology of Spirit), in which he imagined a world collective intellect; a 'Common sense' but he also said that this common sense was filled with errors. So, what is the antidote to this post-truth society, this common sense of errors?

If we were to listen to Psychologist and Enlightenment thinker Steven Pinker, he would say the answer is sound, logical reasoning because reason would tell us that the Dooms Day clock must be broken, it is a measure of perception and not science, as the minute hand has moved backwards and forwards through the decades. Yet we ignore the science because if we look at the global terrorism database it tells us that the existential threat of terrorism is less than 1%, to put that in context, you are more likely to die from a bee sting.

So let me crystallise these thoughts for you for a moment, here you are standing on this precipice, surrounded by this common sense of errors and it’s rooting you to the spot. An idea that the existential philosopher Camus developed in the 1940s and ’50s with his books that explore the absurdity of life. At best it feels pointlessness fighting it, and at worst it sends us spiralling down through nagging doubt and scepticism to futility and uselessness. The answer, according to Pinker, is building that bridge of reason. This will take us, through hard work and grit to what we want to be.

Now, I agree with Pinker. I believe that reason is a big part of that answer, but I still have a nagging doubt. That is because I have spent 20 years of reasoning with people about the benefits of technology-enhanced learning.

Even now in 2019, a time of technological advancements we still get questions as to whether a course can be successfully delivered online, equivocal to campus based courses. I would argue that when people ask this questions they are thinking about e-learning and not the rich diversity of network learning that we painstakingly weave into our modules to ensure that our students have a full and richly rewarding experience.

We, as an institute, have had 20 years of experience and thought leadership in the online learning arena, and in many ways, we are still emerging. With advancements like big data, Artificial Intelligence, even robotics around the corner we need to be focused on harnessing them. These things do not come without concern with thoughts like "what will humans do all day when the robots take their jobs?" There are, however, human traits - it's not all doom and gloom - this should all be for the benefit of humankind. We still have imagination, emotion but in particular, we need to retain our ethics because the technology isn't bad, it's more of a question of who is controlling it and for whose benefit?

The leap of faith

And so, we build a bridge of reasoning and alongside it, there is one last piece of the jigsaw; the leap of faith. It is the phenomenology philosopher Kierkegaard who really struggled with his passion for science and his religious beliefs, in the end, he said 'sometimes you have just got to take a leap of faith' and if you need to bring anyone along with you, you 'must seduce the readers and not convince them rationally'.

With all of these things combined, you have teaching excellence. We as excellent teachers stand on the other side of the precipice pulling people along with our absolute sound reasoning, our passion and desire to help them make a leap of faith. Where some of our learners have fallen into spiralling doubt or uselessness we need to give them that ladder up to rejoin us. But in order to do that, we must join forces with technology and look to the future rather than accepting the status quo of today. 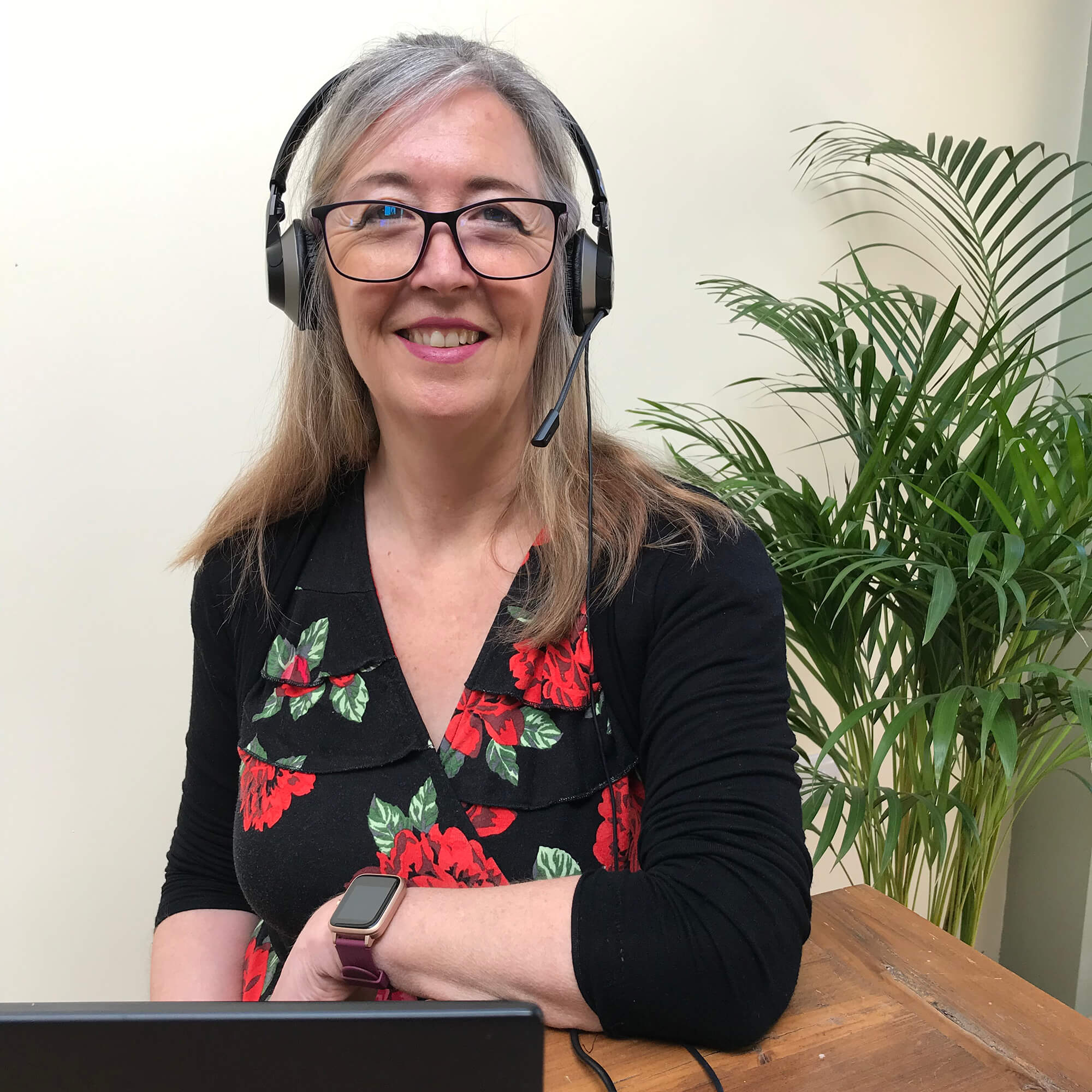 Academic Manager for Healthcare and Education, Paula Shaw, has worked as a trainer/educator for 32 years. In 2018, Paula was named a National Teaching Fellow by Advanced HE in recognition of her outstanding impact on student outcomes and the teaching profession.