The environmental impact of coronavirus: what have we learned?

Rosemary Horry, Senior Lecturer in Geoscience at the University of Derby, discusses the impact the coronavirus pandemic has had on the UK’s carbon emissions and how this will affect how people act in the long term.

In early 2020, following David Attenborough’s announcement about plastics in the ocean, the media were focused on environmental issues, plastic, carbon and climate change. Then Covid-19 arrived, and the UK faced its first lockdown. The world basically stopped, and our carbon emissions took a huge drop; not many people were driving, industries were on hold and there were very few flights. As a result, this suddenly put us in a position where, in terms of carbon targets, the UK is going to be much better off and may manage to hit those set by the EU of 80% reduction relative to 1990 levels by 2050.

Now, having experienced a second and third lockdown, and with areas opening again, it could be argued that we are not making the most of the possibilities resulting from changes in our daily behaviours, such as reduced travel, and simply going back to our old ways.

The UK has struggled in terms of reducing its carbon emissions, but it seems we are not alone. There has been criticism levelled at the French government for setting ambitious targets in terms of carbon reduction but doing little to tackle consumer behaviours. Germany, who tend to be seen as the green champions in Europe, would not have been close, to achieving their 2020 carbon reduction target, had not been for coronavirus.

In the UK, The Carbon Trust, an organisation that supports a move to a low-carbon world, noted that a decline in spending by Lloyds Banking Group Customers between the end of March and early July had resulted in carbon emissions falling in the UK by 4.3 million tonnes (27%) compared with the same time last year . Another study noted the largest ever decline in emissions in the first half of 2020, but this started to increase again as economic activities returned within countries.

This, in conjunction with clothing stores being shut, may have cut emissions by some 620,000 tonnes, but what happens when we eventually return to normality? Probably, not a lot. Studies have noted a reduction of carbon emissions in China since the beginning of the Covid-19 restrictions in January 2020 up to the end of April 2020 (Le Quéré et al. , 2020; Wang and Su , 2020) due to the strict confinement measures to restrict the virus spread. However, the emission levels returned to more than 2018 in May. Therefore, it could be surmised, that this will be the case in all affected countries to a greater or lesser degree. We can hope that people have appreciated another way of life that requires less carbon to be produced, but are they eager to jump on a plane or in their car?

How will people behave going forwards?

In a survey by Yougov, sponsored by the Carbon Trust, more than a third of UK adults (34%) plan to reduce their carbon footprint going forwards, demonstrating personal ownership of the issue, but this does imply that 66% have no such plans.

Taking the results of a survey of members of Climate Assembly UK, a group of invited members of the public from a variety of backgrounds, it can be seen that 79% want a recovery plan to be put in place. This could imply that more people want to see positive action but are not willing or able to take personal ownership.

This suggests an absolution of responsibility to the government and industry to deliver a net-zero approach. While the desire for action is positive, it must be remembered that any changes we make as a nation, or as a world, will require funding, and currently funding is being directed to helping areas deal with losses due to Covid-19.

In terms of the support that is deemed necessary to ensure an economic recovery, from what is clearly a global challenge, should we not take this serendipitous opportunity to look at the options for being more sustainable in our return to normal?

So, what can we do? Some may be thinking on a personal level what can I do? Well, you could start by something as simple as planning your meals, to ensure that you produce less food waste. Try a “Meat free Monday” as meat can, depending on where and how it is produced, generate much more carbon than vegetarian food, so think about where your food is travelling from. Think about how you travel. You could take a carbon literacy course, if you are really interested and then help spread the word on how to minimise your impact on the planet. But as a start you need to know what your carbon footprint is, so why not try a carbon calculator such as the WWFs one? 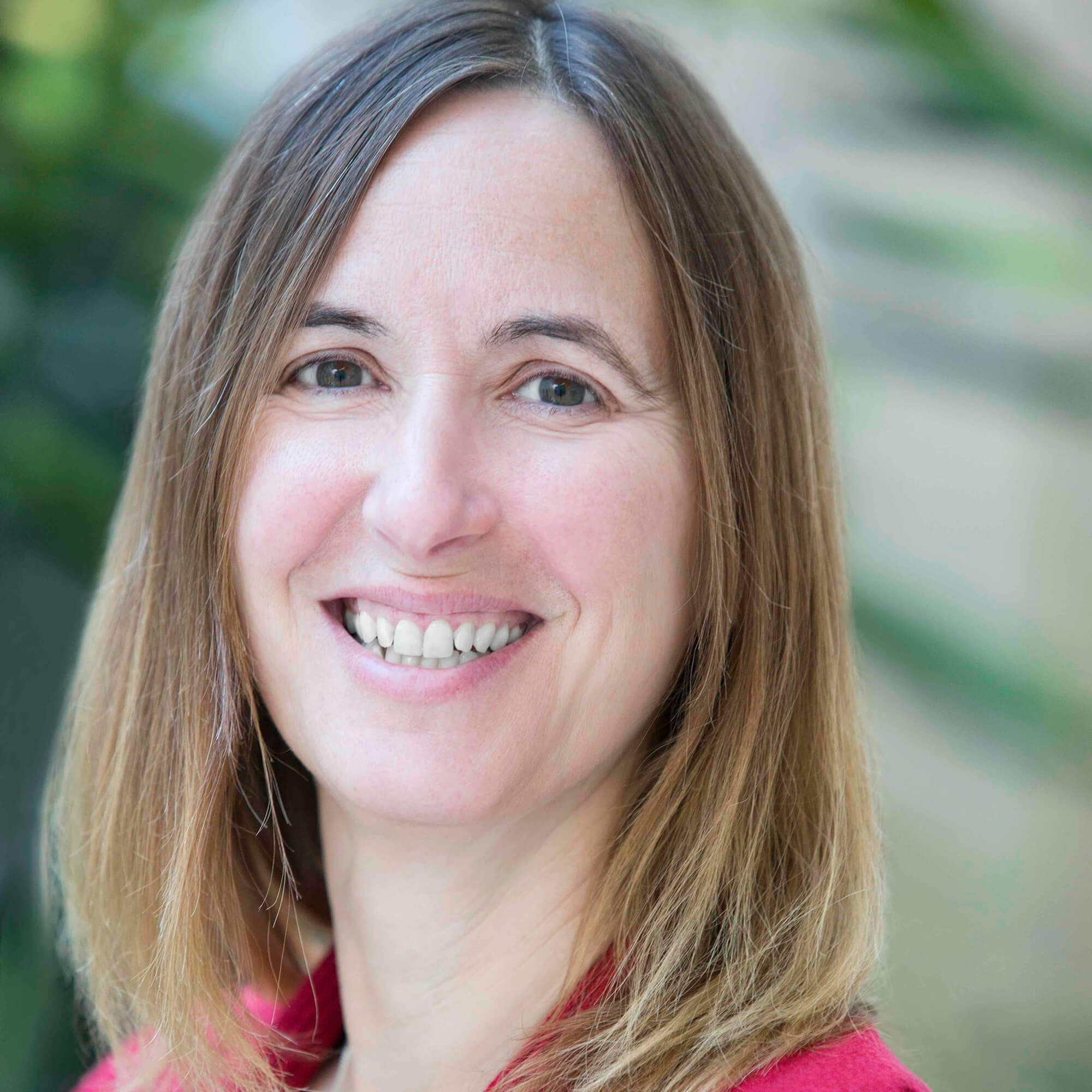 Rosemary is a Senior Lecturer in Environmental Management. Her current role is within the College of Science and Engineering, in the School of Built and Natural Environmental. She tends to be involved in modules that discuss sustainability and environmental management issues and is currently the Sustainability Lead within the school.