#ENDSARS protest in Nigeria: Police brutality and beyond

Hakeem Yusuf, Professor of Law and Global Studies at the University of Derby’s College of Business, Law and Social Sciences, examines the phenomenon of the #ENDSARS protests in Nigeria, what prompted them, and what needs to happen in response.

The #ENDSARS protests were against the alleged nefarious activities of a branch of the Nigeria Police Force (NPF): the Special Anti-Robbery Squad (SARS), which had been established to combat armed robbery.[1]

Initially peaceful, protests were, however, later overtaken by violent riots, arson, wanton destruction of property, and looting of government and private property, mostly in Lagos, the commercial nerve-centre of Nigeria, but also, to varying extents, other parts of the country.

The SARS has become the embodiment of most of what is perceived to be wrong with the NPF, and as some, including myself, have argued, with governance in the country more broadly.[2]

Taking a step back in time to the very founding of the NPF is at the heart of the issue.

The NPF emerged from armed forces established by the British to enforce colonial rule in the various territories that became Nigeria. During the colonial era, it was common to find that the police engaged in various abuses of human rights, including extortion, killing, maiming and looting.[3]

This pattern of policing has continued, sixty years after independence.[4] The inherited roots of policing in institutionalised repression and violence constituted it into an organisation with questionable legitimacy in Nigerian society.

While its colonial-styled policing tactics has been a sore point, SARS and the NPF as an institution are a poignant representation of misgovernance and disconnect between state and society.[5]

The #ENDSARS protests, and the government’s response to it, also reflect the debacles of governance and accountability in Nigeria. Bearing in mind that the protests extend well beyond the issue of police brutality, in this blog I will focus essentially mostly on the demands of the ENDSARS protesters.

#ENDSARS demands and the Nigerian government

The protesters made five demands: release of arrested protesters, justice for victims of police brutality, prosecution of police ‘bad eggs’, retraining of ex-SARS members, and a police salary increase.[6]

The government announced it had accepted all.[7] The question now, of course, is whether the government will implement them.

On the salary increase, the current government had implemented a rise a few years back, and it remains to be seen whether it will be faithful to this commitment with the current dire economic situation in the country.[8]

The Federal Government has directed the state administrations to set up judicial panels of inquiry under the various Tribunals of Inquiries laws, to investigate recent and historical cases of police brutality and violations of human rights.

While this is a promising development, Nigerian governments at all levels have hardly ever implemented the outcomes of hundreds of such inquiries in the past.[9] There will be a need for vigilance to ensure the reports of the judicial panels do not end up the way most of the previous ones have.[10]

The immediate replacement of SARS by the government with another squad (SWAT) is a potentially negative signal, as it is not clear that the new squad will be different from the previous one.[11]

Policing Africa’s largest democracy: the need for a root and branch reform

A major issue that remains unaddressed in these demands and government responses is the need for a root and branch reform of policing in Nigeria. This requires, among other changes, personnel reorientation (including human rights education), retraining and independent mechanisms for police accountability and bridging the gap between the police and the communities they serve.

The time is now ripe to heed the calls for State Police as a cardinal measure for promoting the legitimacy and effectiveness of the police in the country.[12]

There is a growing demand for the National Assembly to amend the Nigerian Constitution (1999), without further delay, to allow willing and able States to establish their own police forces individually or jointly.[13]

A number of states can even combine to establish joint forces where that helps to ease the funding challenge. It’s anachronistic that a central government-controlled police force with less than 400,000 personnel is serving a country of about 160 million people, with 300 ethnic groups in across 36 states.

There is a need to establish an independent office for handling allegations of police misconduct to curb the prevailing unaccountability for gross violations of human rights by police personnel.

Again, it is the responsibility of the National Assembly to pass legislation for this purpose.

In summary, many observers believe there is an urgent need for institutional action to reduce, if not eliminate, the culture of impunity that hallmarks the conduct of policing in the country.[14]

It would seem, therefore, imperative for the Nigerian government to implement policing reforms, which many regard as overdue. Otherwise, there is every reason to anticipate repeat protests in response to further allegations of police brutality and gross violations of human rights in the not-too-distant future.

[4] Daniel Egiegba Agbiboa, ‘Protectors or Predators? The Embedded Problem of Police Corruption and Deviance in Nigeria,’ Administration and Society 47(3) (2015): p.244–281.

[12] The state vs federal debate for policing in Nigeria, Stears Business, 15 October 2020. 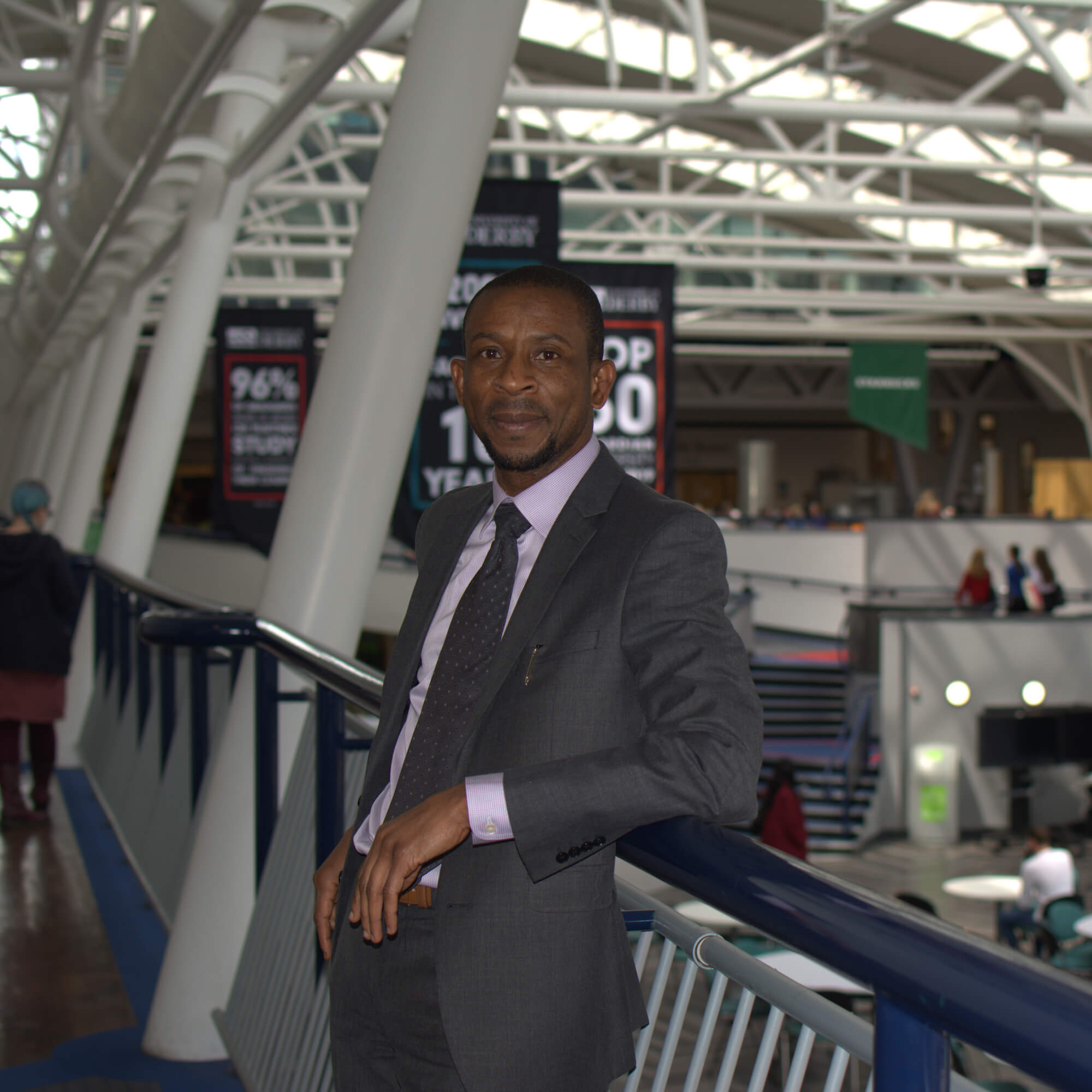 Hakeem is a former Professor of Law and Global Studies at the University of Derby.