Why educating about the history of the Holocaust is still important

How do we perceive the impact of the Holocaust perpetrated by the Nazis during the Second World War? What have we learned from one of the darkest periods of human history? Dr Larissa Allwork, of the University of Derby, an expert in Holocaust memorialisation, examines the power of its message today.

Ahead of a Holocaust remembrance event at the University of Derby, what should the public make of these headline statistics? Some of it is, of course, about grabbing the attention of the media. Peer further down the Holocaust Memorial Day Trust's newsfeed and more reassuring numbers can be found.

83% of respondents said that it is important to know about the Holocaust and learn lessons from the past to create a better future, while 76% believed that more should be done to educate people about Holocaust history.

Nonetheless, even with this more positive 'spin', the numbers are alarming. This is particularly in the light of the trajectory of Holocaust research, remembrance and education in the UK in recent decades. The first UK Holocaust Memorial Day was held in 2001 and the Home Office established the Holocaust Memorial Day Trust in 2005.

Other key educational centres include the National Holocaust Centre and Museum in Laxton and the Holocaust exhibition at the Imperial War Museum, London (which is currently being remodelled). There are also numerous centres for research about the Holocaust across the UK, including the Holocaust Research Centre at Royal Holloway, University of London, the Wiener Library, London and the Parkes Institute at the University of Southampton.

Thus, Holocaust research, remembrance and education does have a clear, if diverse infrastructure in the UK, although it has no doubt been impacted on by the type of economic belt-tightening that has characterised most organisations in the wake of recession and austerity.

However, despite the valuable work of these organisations, somewhere messages about the actuality and the extremity of the Third Reich's systematic extermination of approximately six million Jews is failing to reach audiences or is being lost in transmission. The reasons for this are no doubt complex and require further research. Nonetheless, a few potential factors will be ventured here.

Holocaust researchers and educationalists have for a long time raised concerns that in education and popular culture too much emphasis is placed on fictional representations of the Holocaust, such as The Boy in the Striped Pyjamas (2006), rather than rigorous engagement with the factuality of its historical events.

Other factors are more political. If the New Labour Blair government saw the remembrance of the Holocaust as associated with underlining the importance of respecting minorities as part of domestic policies of multiculturalism, the current Conservative government's approach to history has been dominated by the centenary commemorations of the First World War.

This has resulted in some brilliant community engagement work, but at the level of state commemoration it has arguably shifted the public spotlight for remembrance from the Second World War to the 1914-18 conflict.

Finally, in fanning the movement to doubts in relation to the scale and severity of the Holocaust, the dynamics of rising British nationalism and the resurgence of more radical forms of right-wing opinion-making, cannot be ruled out. The history of the Nazi Party and its crimes, not just against Jews, but also Roma, the disabled, Poles, homosexuals, blacks, political dissidents, Soviet prisoners of war and Jehovah's Witnesses, is a salutary reminder of the violence that can issue from intolerant, xenophobic and racist forms of nationalism.

As trends across America and Europe since the end of the Cold War have demonstrated, for individuals, politicians and parties whose identity is invested in more exclusionary forms of national identity, including hostility to minorities, migrants and refugees, the history of the Holocaust is one that it is simply more convenient for the radical right to minimise, and for the far right to deny.

The left is not immune to these trends, as hard-core discourses of left-wing anti-Zionism show. Here the historical event of the Holocaust is attacked or minimised owing to its perceived link to the establishment of the state of Israel in 1948. Moreover, the technologies of the Internet and social media allow immediate and global dissemination of these ideas; while the personalised use of online content often reinforces an individual's long-held value systems as opposed to challenging them.

So in short, although Holocaust research, education and remembrance organisations are well established in the UK, there still remain profound challenges in engaging the public with the history of the Holocaust and the crimes of Nazism.

Sensitizing the public to the facts of this history is about respecting the legacy of the victims of the Third Reich and its collaborators. However, too often the daily distortions of mediatised memory and the politics of commemoration drown out this fundamental message of Holocaust remembrance. 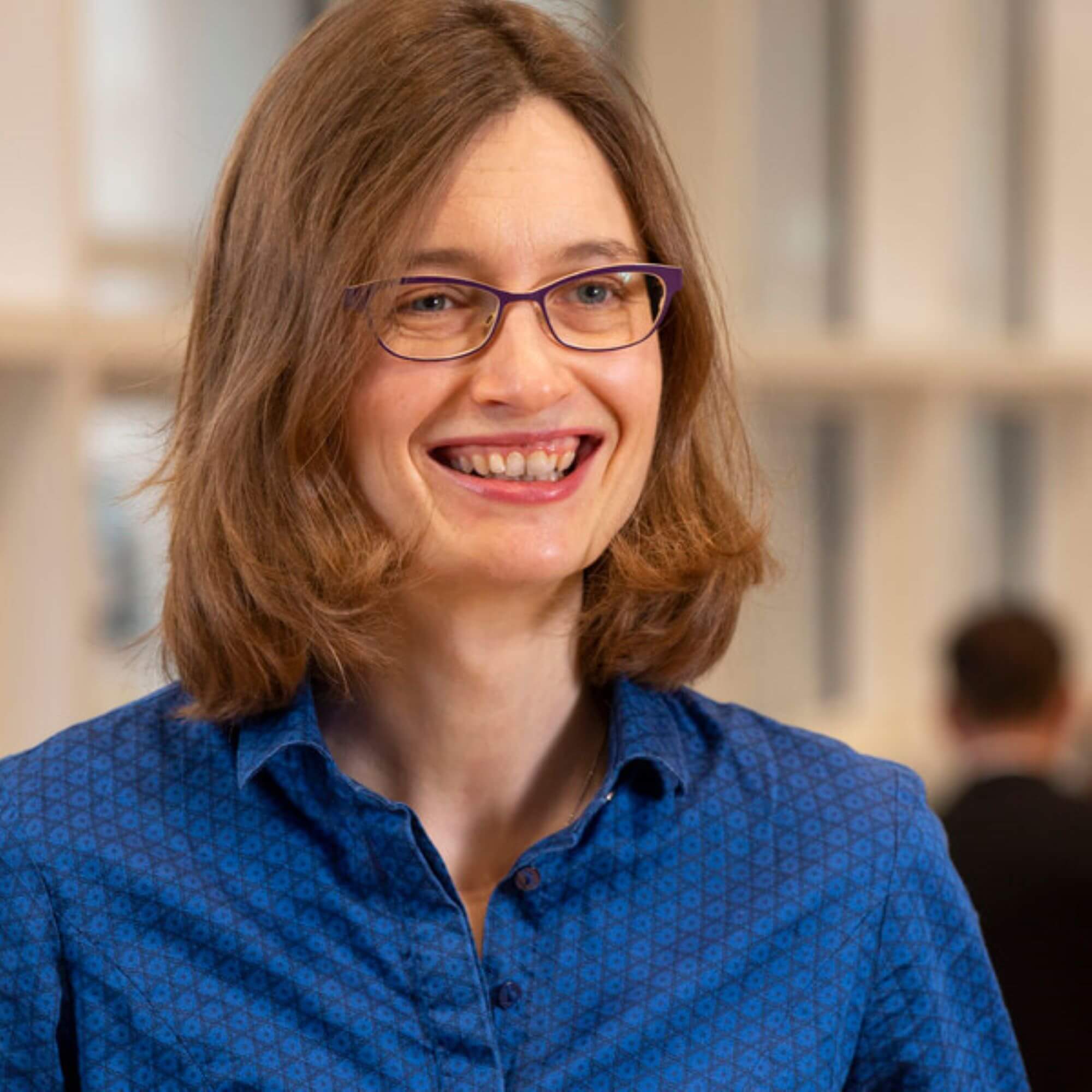 Dr Larissa Allwork is Researcher (Impact) in the University Research and Knowledge Exchange Office (URKEO).  She is also a Historian who investigates how public institutions and societies engage with difficult, provocative or traumatic histories.