Donald Trump: Is the US President likely to face impeachment?

With the news that Donald Trump rallies will take place on President’s Day in the States, Dr Phil Henry, Senior Lecturer in Sociology and Criminology, discusses the likelihood of the US president being kicked out of office.

Are people serious? The American President has been in office for four weeks and is likely to face impeachment action?

This is the question to be tested by the US Constitutional Law, which suggests the President is in breach of the ‘emoluments clause’ and has been since the day of his inauguration on January 20, 2017.

So what is impeachment, how does it happen and why? And what on earth are these ‘emoluments’ he is allegedly in breach of?

Donald Trump came into office with an enormous business empire and a range of business interests that he had not separated himself from. These companies, shares and benefits and other privileges would appear to be creating more than “a little conflict of interest”.

Most legal and political observers believe his business interests are still firmly attached to him. The clear separation of business, and its benefits from the highest state office would appear to be lacking. This raises constitutional questions about both domestic and foreign benefits. The US Constitution stops federal employees receiving benefits from foreign governments without the permission of Congress.

Is this sufficient enough to impeach a President, and how hard is that to do in reality?

Impeachment – ‘a charge of misconduct made against the holder of a public office’. To bring formal charges there is a four stage process to achieve it.

Impeachment in this context talks about: The President, Vice President and all civil Officers of the United States, shall be removed from Office on Impeachment for, and Conviction of, Treason, Bribery, or other high Crimes and Misdemeanor (US Constitution, Art., II, Sect.4).

Trump’s accusers cite his business holdings as creating conflicts of interest with his presidency. Allegations of advantage is being seen by some senior legal figures as a breach of the constitution.
If impeachment were to happen it would require complaints to be put before the House of Representatives. Which has the power to launch a process out of which charges could be an outcome. They would need to formally resolve that an investigation was appropriate.

The House Committee on Rules would be the vehicle for this, passing it on to the Judiciary Committee for investigation. Completion of this investigation would, report to the House for a full vote and a simple majority would carry a decision. If the vote was to impeach, the Senate would undertake a trial with the most senior judicial representative.

For a conviction to be upheld, the Senate requires a two-thirds majority. If that were the outcome, the President would be immediately removed from office and the Vice-President sworn in. 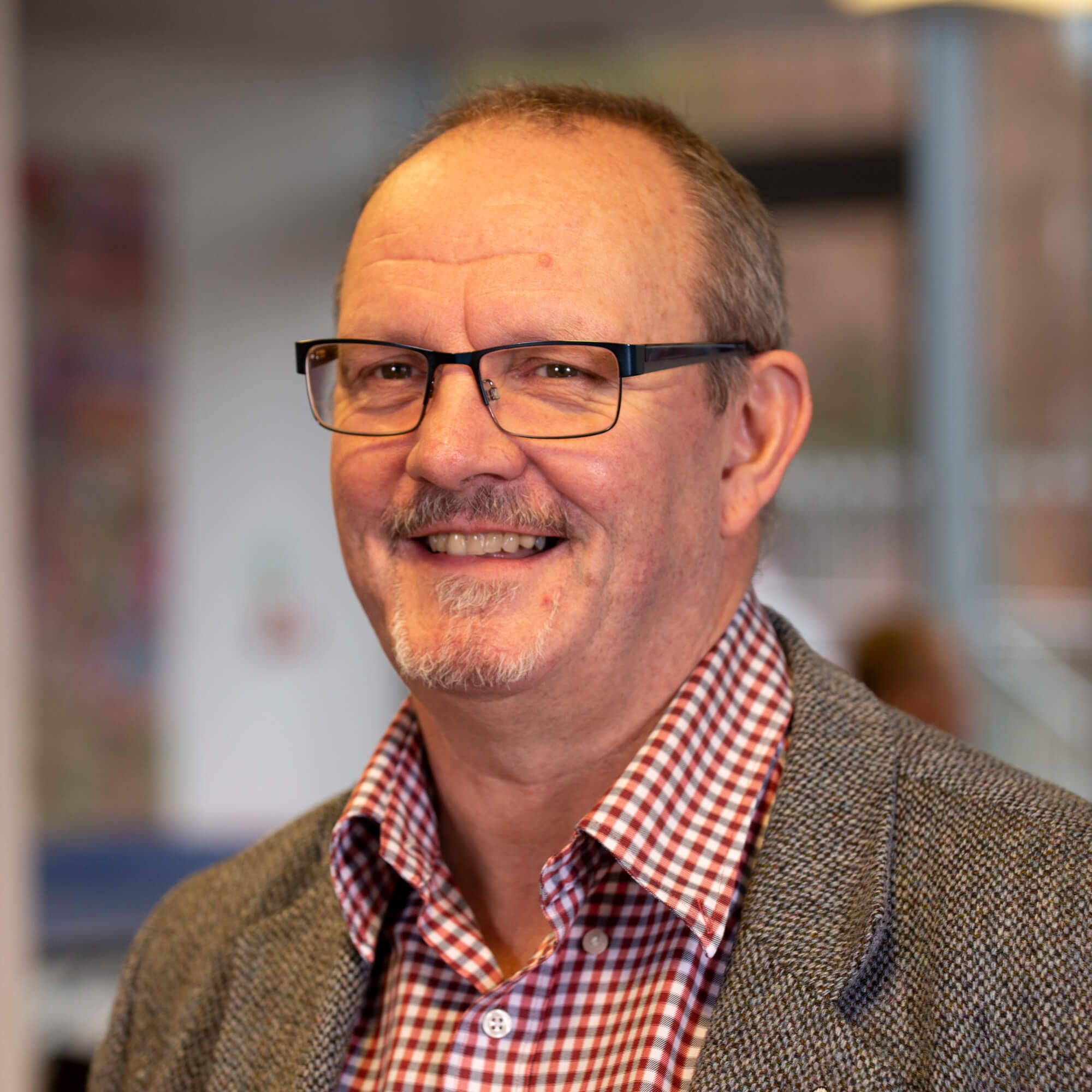 Dr Phil Henry is Programme Leader for the MSc Intelligence, Security and Disaster Management and the Postgraduate Certificate in Understanding Radicalisation. Phil also works on the BA (Hons) Sociology and MSc Criminology and Criminal Justice programmes. Phil is engaged in social science research into disaster management and national security settings.