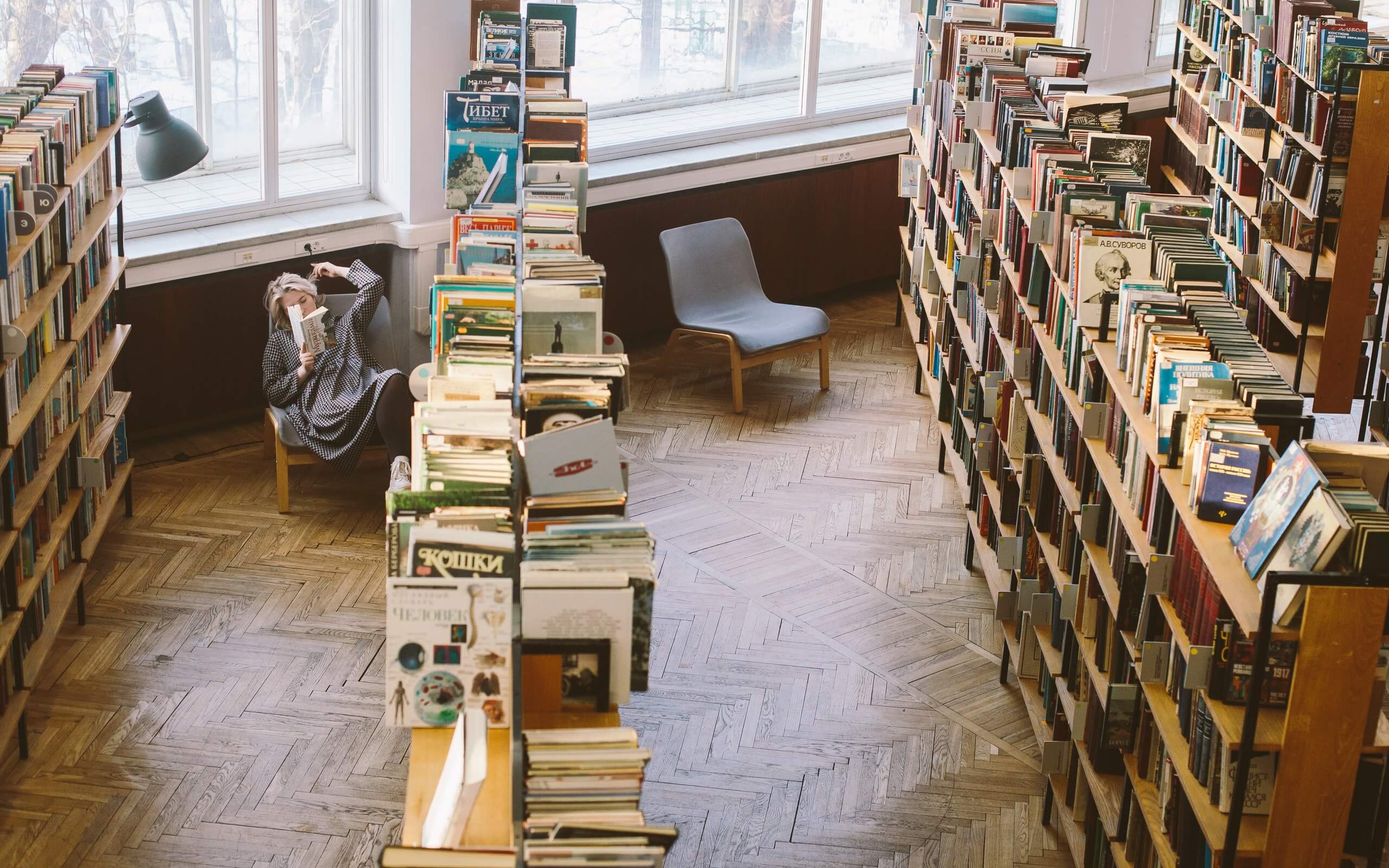 The second part to our celebration of female researchers. In this blog, we take a closer look at the literary research that's being conducted by Teresa Forde and Val Derbyshire.

My research includes film, television, media and the arts. I have recently been working on the Marion Adnams Project, which is a collective term for the research that I am undertaking in relation to the work of this Derby artist. I have co-curated an exhibition at Derby Museum and organised a symposium on Marion Adnams and feminist art practices.  One of the initial aims of the project was to reintegrate Marion Adnams into British art history and to consider how the term surrealism relates to her work. Subsequently, I have focused more around the nature of surrealism itself, the work of women in relation to surrealism, and the boundaries of inclusion and definition of the surrealist movement and women’s art.

Additionally, I have published on the process of co-curation and on the practice of undertaking research about a relatively unknown artist, with the challenge of constructing a dialogue on her work. My aim has been to consider the process of evaluation rather than to construct fixed meanings in relation to Marion Adnams’ artwork. She did not define herself as a surrealist or describe her own work in detail but there is a need to situate this work and to recognise Marion Adnams in relation to post-war British art history and the work of other women artists.  I have also set up a website which is in progress and presented at a number of conferences on Marion Adnams and her work.

I have also published work on the representation of women within film and television. Recently I’ve worked on The Legacy of Mad Men and feminism for a co-edited collection. Additionally, I’ve undertaken an analysis of contemporary science fiction with a focus on the recording of Star Trek: Discovery under the last American presidency in terms of dialogues of race and gender.  I have a particular interest in science fiction and I have also explored the series Fringe, which oscillates between its initial main character Olivia Dunham, and her alternate, as well as others within the ensemble cast.

The relationship between feminism and science fiction is a very interesting and a provocative one in terms of depictions of both gender and genre. My other research has involved a retrospective consideration of television examples such as The L Word and True Blood in terms of their finales and the ways in which these endings reflected upon the shows as a whole.

With prominent female characters, these very different shows illuminate the often-problematic nature of endings to long form narratives as well as the variety of ways in which women are represented and depicted on screen. My research is also interested in intersectional considerations which impact on the experiences of women. My recent consideration of representations in British television drama, in the collection on Critical Pedagogy, Race, and Media reflects this focus.

Find out more about Teresa Forde

I am a literature researcher and my research focuses in part upon the popular romantic novels of Harlequin Mills and Boon dating from the 1960s to the current time. It may seem surprising to consider literary value in the context of these novels which are traditionally perceived as trashy romance. However, I would cite Amira Jarmakani’s argument in “The Shiekh Who Loved Me: Romancing the War on Terror”: “The [romance] genre is not silly and empty-headed, as mainstream literary culture would have it.” (Jarmakani, p. 993).

In particular, my research focuses upon one of Mills and Boon’s most iconic authors, Penny Jordan, who wrote 187 novels for the company across a period of four decades. From 1981 onwards, Jordan penned multiple romances every year (in 1982 alone, Mills and Boon published nine of her novels), until her death in 2011. Jordan researched her novels by reading newspapers and magazines voraciously, collecting snippets to spin into stories. By keeping abreast of current affairs, fashion mores and trends, Jordan utilised these contemporary concerns within her stories to construct a recognisable and realistic background for the readers of her romantic novels. She kept her finger on the pulse of what was popular and current in society, and used this material to reach out and engage with her readers on common ground.

One of Jordan’s areas of particular focus was on the changing financial landscape for her heroines. Indeed, over the course of three decades of writing, she captured the recessions of the early 80s, 90s and the financial crisis from 2008 onwards. Her heroines have had to cope with negative equity, the credit crunch, rising unemployment, cash crises, low interest rates on savings accounts, and overwhelming debt - along with the rest of us.

It is fascinating to view how these events, which were so detrimental to the lives of so many people, are portrayed within Jordan's novels, and so quite a bit of my research is around this capturing of social history. I consider how it is portrayed, but also how Jordan uses the forum of her novels as a literature of protest in order to both critique society but also women’s positions in society. It’s a fact that if anyone suffers because of a global economic disaster, it’s not going to be the wealthiest people, but the ordinary man or woman on the street who loses their house because of irresponsible lending from the banks.

Mills and Boon novels have a reputation of reinforcing patriarchal stereotypes, but my analysis of multiple novels has revealed that they are the site for the promotion of feminist and gender concerns. Jordan's work, for example, deals almost obsessively with the problematic manner in which rape cases are treated in society, including the tendency to victim-blame and the trauma of a woman's body becoming a literal body of evidence to be picked over in these cases. In addition, although the alpha-male heroes may commence many of these novels with masculine posturing, they are always forced to acknowledge the sexism of their behaviour and become better more-rounded individuals, if they want to win the heroine's heart.

Find out more about Val Derbyshire

If you're an academic or researcher within the University who identifies as female or your research focuses on women and you'd like to take part in this series, then please complete our form. 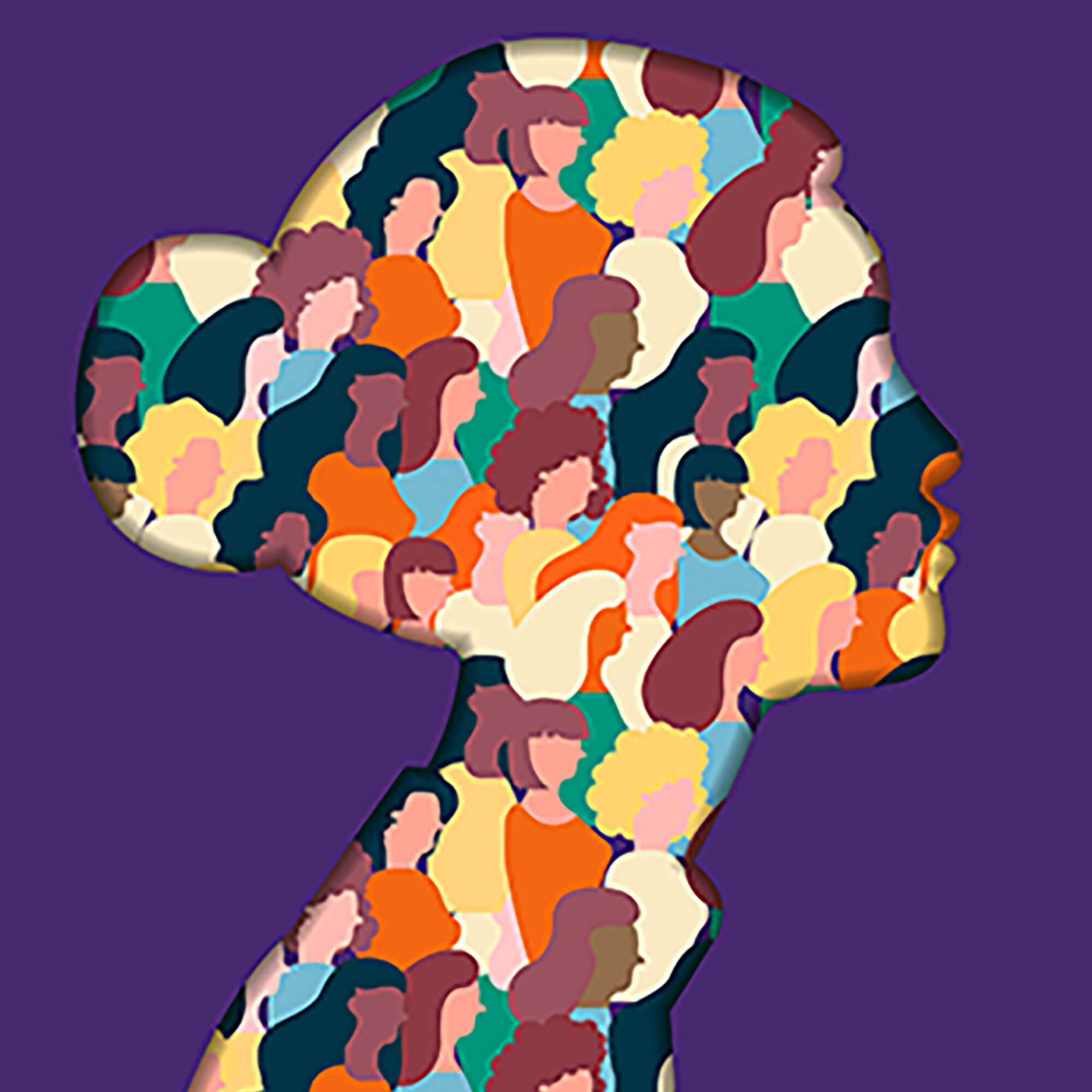 We are a forum for networking, peer support, sharing ideas and articles of interest, forging scholarly connections and collaborations, organising formal and social events, and positively influencing policy and practice on gender equality at Derby.